Fanning the flames of faith 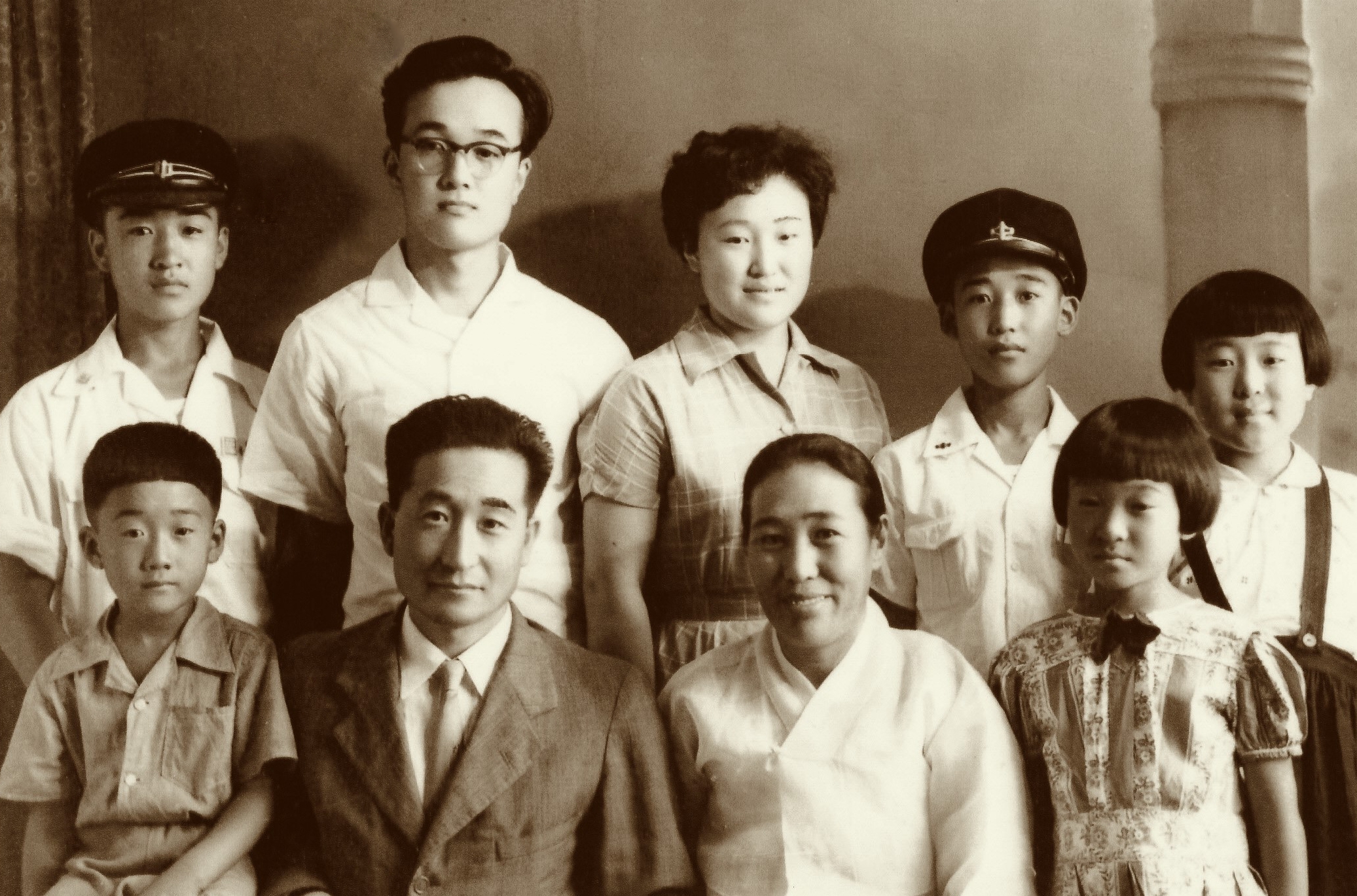