Inspiring faith in our youth. Support the Pentecost Offering.
Make A Donation Click Here >
Home › Fanning the flames of faith 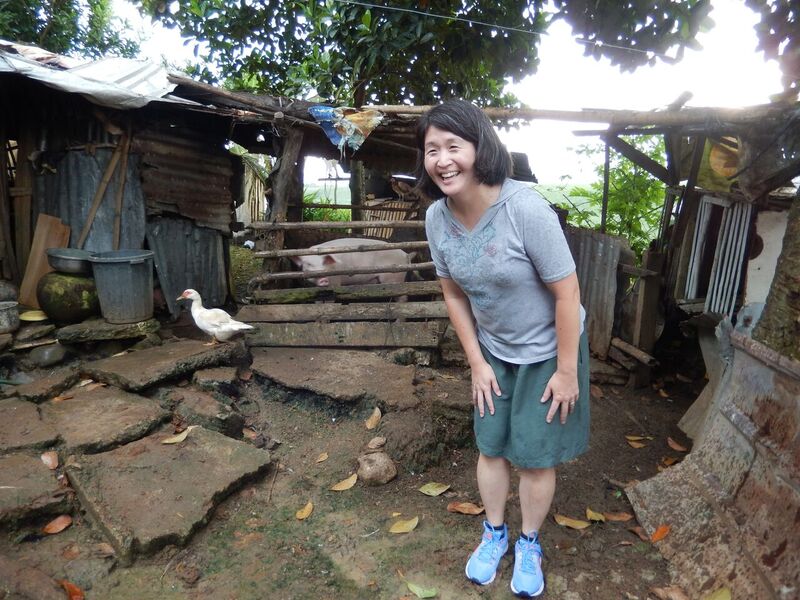