The language of discrimination has changed, but root causes remain 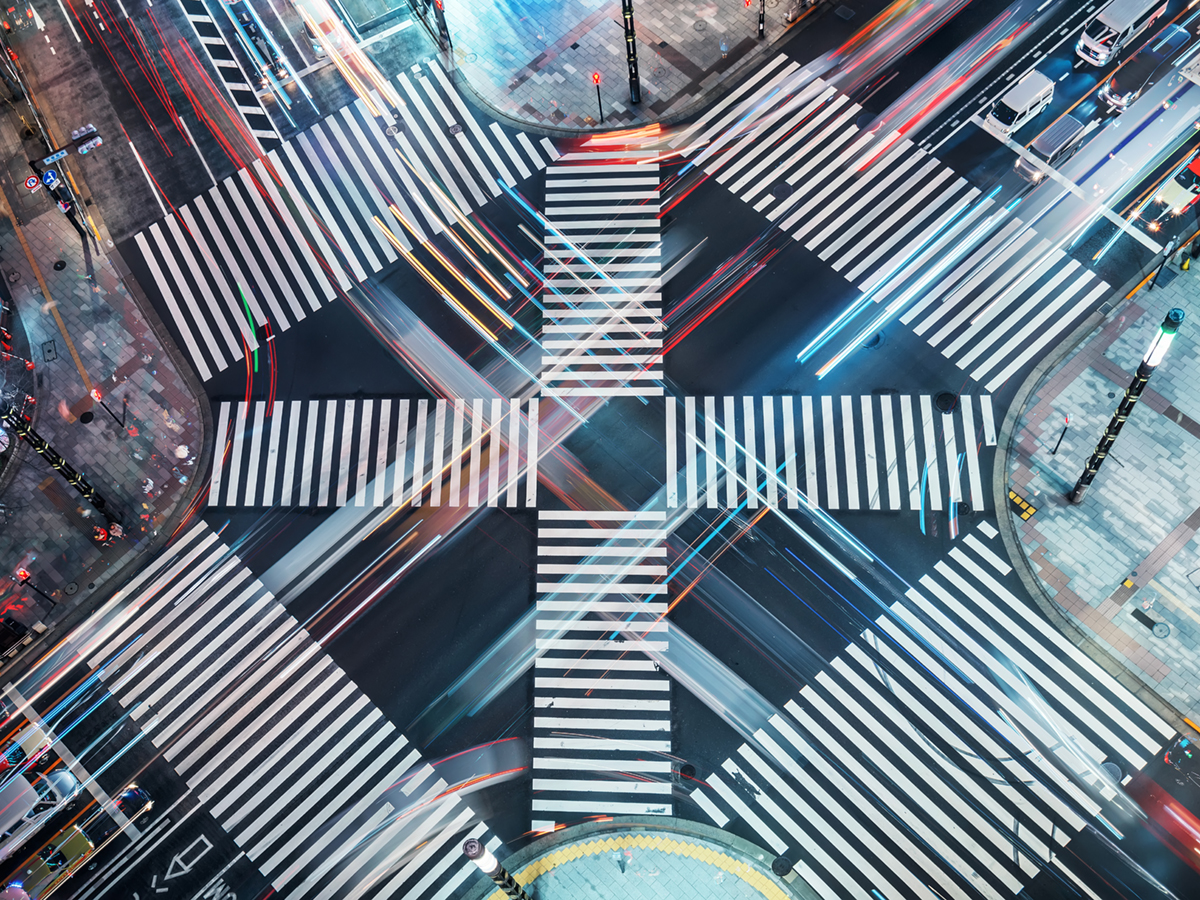 New words are added to the dictionary on a regular basis. Oftentimes these are words we hear but are not quite sure of their meaning.

“Intersectionality” is one of those words.

Officially added to the Merriam-Webster dictionary in April 2017, the word intersectionality has been around since the late 1980s. It is used to refer to the complex and cumulative way the effects of different forms of discrimination (such as racism, sexism and classism) combine, overlap and intersect — especially in the experiences of marginalized people or groups.

The term was first used by legal scholar Kimberlé Crenshaw in a 1989 article in which she proposed that it be used to address the inadequacy of any single-factor focus — such as race or gender — to address the complex discrimination that black women experienced due to the intersections of sexism, racism and classism. Crenshaw wrote, “Because the intersectional experience is greater than the sum of racism and sexism, any analysis that does not take intersectionality into account cannot sufficiently address the particular manner in which Black women are subordinated.”

While originally applied to the ways sexism, racism and classism combine and overlap, intersectionality has come to include other forms of discrimination as well, such as those based on sexuality and ability.

However, before the term intersectionality existed, “colonialism” and its consequences played a key role in the development of factors that created a need to describe the circumstances of intersectionality.

In a presentation at a recent Presbyterian Mission Agency board meeting, Nancy Ramsay, a Presbyterian Mission Agency board member and professor of pastoral theology at Brite Divinity School in Fort Worth, Texas, and Rhashell Hunter, director of Racial Ethnic & Women’s Ministries, presented “Intersectionality: A Resource for the Continuing Reverberations of Colonialism.”

In the presentation, Ramsay identified components of colonialism that gave rise to the problems that intersectionality addresses. She referred to colonialism as a three-legged stool standing on 1) the fiction of race, 2) the practice of racism, leading to the commodification of people, their conquest, subjugation and genocide and chattel slavery, resulting in relations shaped by mastery over rather than mutuality as neighbors, and 3) the incipient patriarchal capitalism in the mid-15th century.

Ramsay said colonialism began with the blessing of the mid-15th century church under the leadership of Pope Nicholas V. Citing the papal Doctrine of Discovery as authorizing colonial imperialism, she pointed out that the Church used the name of Jesus while being complicit in the greed of future empires and entangling God in those empires.

Ramsay’s comments are drawn from a chapter in her forthcoming book titled Pastoral Theology and Care: Critical Trajectories in Theory and Practice (Wiley Blackwell, 2018).

Dear Lord, help us to remember that our neighbors are all citizens in your kingdom. Work through us to make this place more like yours. Amen.