The legacy of Charles Stanford 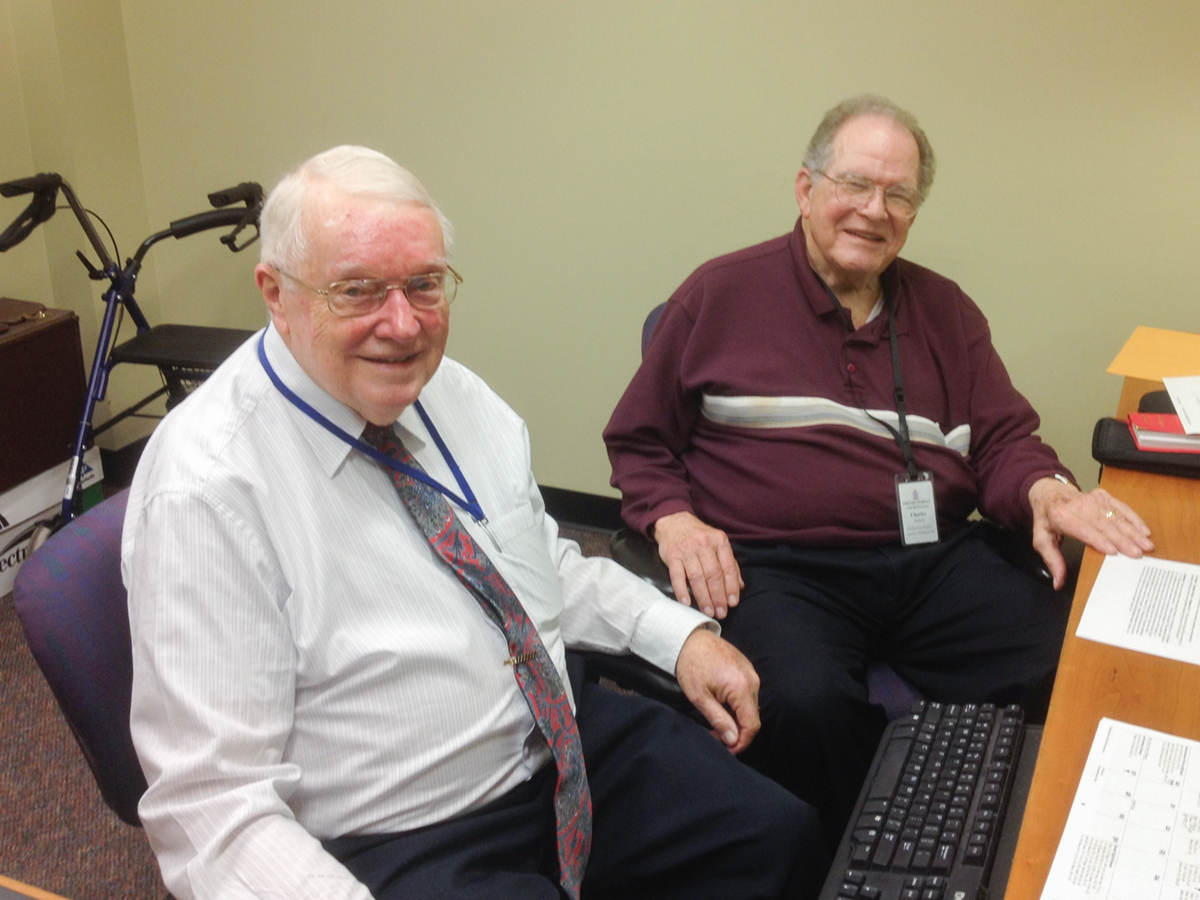 Presbyterians throughout the denomination are remembering with admiration the life and service of the Rev. Charles Leo Stanford Jr. Stanford died Dec. 18, after nearly 60 years of ministry with the Presbyterian Church (U.S.A.). He was 83.

Stanford was pastor at Jones Memorial when James Meredith became the first African-American to gain admission to the University of Mississippi in 1962. In response to the controversy over Meredith’s entry to the university, Stanford preached a sermon titled “Love Disqualified,” based on 1 John 4:20, which reads, “Those who say, ‘I love God,’ but hate their brothers or sisters, are liars; for those who hate a brother or sister whom they have seen, cannot love God whom they have not seen.” His sermon is included in the book The Unsilent South by Donald W. Shriver Jr.

In 1980, Stanford joined the staff of the Louisville (now Mid-Kentucky) Presbytery and became executive presbyter in 1982, serving there until his retirement in 1996. While executive presbyter, he was a member of a group led by then-Louisville Seminary President John M. Mulder, who advocated successfully for the Presbyterian Church (U.S.A.) to move its national offices to Louisville.

Following the decision to move the denomination to Louisville, Stanford was on the committee that worked with the architects and designers who joined two old buildings into one new building on the riverfront in downtown Louisville and helped families coming from the North and South branches of the church to relocate.

“What I remember most is that when I became a presbytery executive at the age of 40, Charles mentored me without even saying so,” said the Rev. Gradye Parsons, former stated clerk of the PC(USA) General Assembly. “He never treated me like a kid. He was always a great colleague, a great mentor. To see Charles weekly in Louisville was a gift. He had a great sense of humor and a great sense of what it meant to be a Christian.”

Central Presbyterian Church in Louisville held a memorial service for Stanford on Jan. 6.

Lord, we thank you for your faithful servants whose lives stand as a testament to your love. Guide us, that we too may reflect your light through faithful service. In Jesus’ name we pray. Amen.