In the early dawn of Sunday, June 25, 1950, without any warning, the Soviet-backed North Korean armed forces crossed over the 38th parallel (an arbitrary line chosen by the World War II victors in Potsdam) and pressed swiftly southward toward the city of Seoul, defying the orders of the Security Council of the United Nations to cease hostilities and withdraw back to the 38th parallel. So began the Korean War, which was one of the bloodiest and most destructive in modern history, leaving millions dead (including some 36,000 Americans) and roughly 43 percent of industrial capacities and 33 percent of residences of South Korea demolished. An estimated 150,000 Christians were also either killed, missing or taken by the North Korean Red Army against their will because of their faith.

Since the signing of the Armistice Agreement in July 1953, which technically left the two sides still at war, there has been a number of relatively inconsequential exchanges of fire along the DMZ and a long list of more serious North Korean provocations, some of which were perhaps just a few notches shy of triggering a full-blown war. Over the years the world has, indeed, grown accustomed to the assiduous presence of the uncomfortable and at times dangerous tensions between the North and the South. 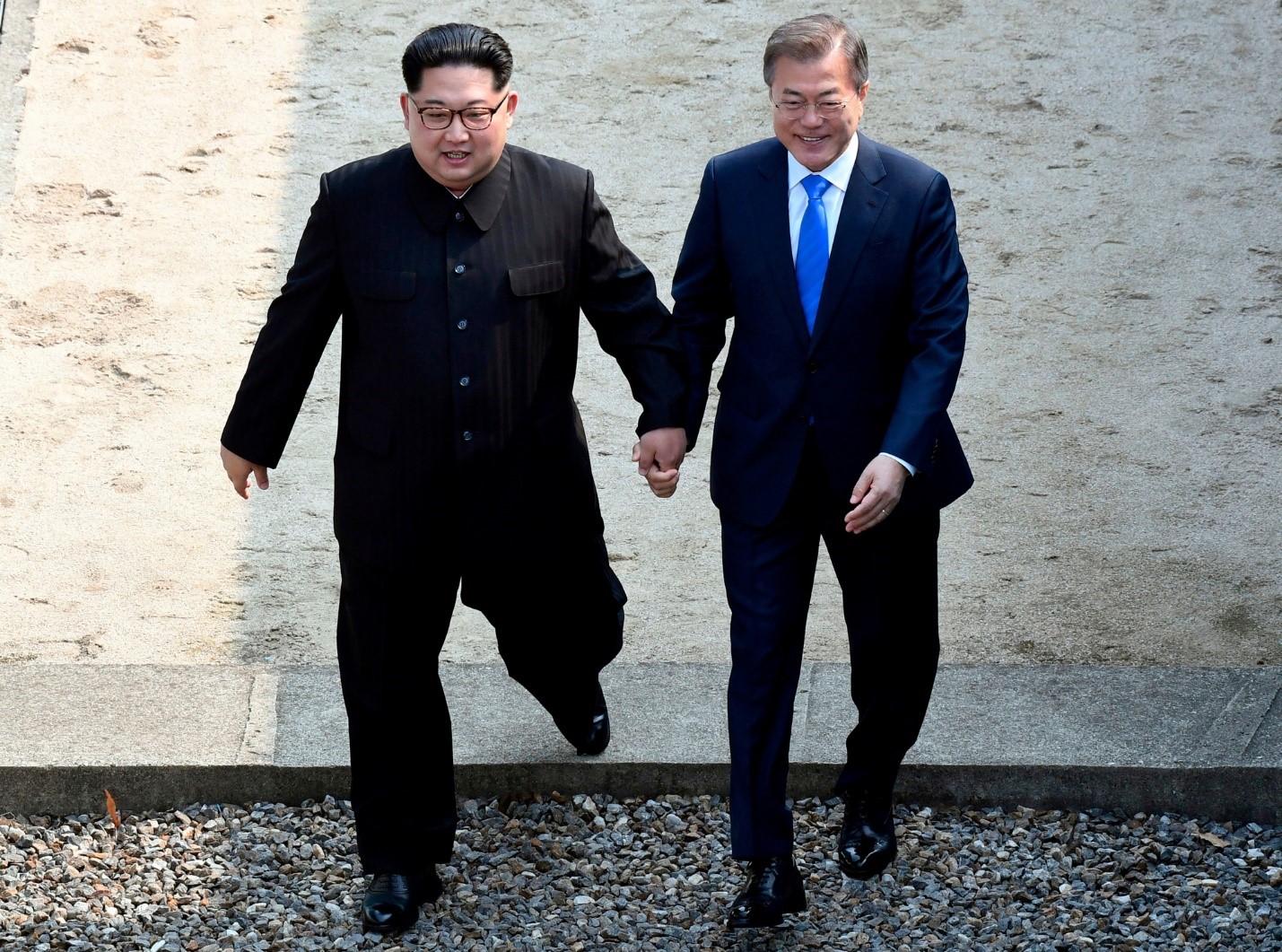 However, there have been a few turning points, though they have been trailed by the setbacks that always seem to keep any possibility of full reconciliation at arm’s length. The latest example of such turning points might be the historic meeting between South Korean President Jae-in Moon and North Korean leader Kim Jong Un in April 2018 after tensions escalated by the North’s truculent nuclear threats. Only time will tell whether this talk would lead to any meaningful outcome, but the road to a peaceful resolution between the two is complicated, especially with the history of the North’s glaring human rights issues. Some are perhaps so eager to forge reconciliation that they are almost willing to settle at any cost. Yet others may be a little too skeptical and reluctant to see beyond the troubling past.

It is in such time that we Christians must carefully and prayerfully consider what God has to say about making peace.  Proverbs 16:7 reminds us that, “When the ways of people please the Lord, he causes even their enemies to be at peace with them.” This verse is not so much about us making peace with enemies but is all about us pleasing God — in turn, it is God who makes our enemies be at peace with us. As much as we dread having enemies, we shouldn’t be confused to think that we make peace with our enemies to please the Lord. Undeniably, the Word encourages us to reconcile with one another. But when we carefully study 2 Corinthians 5:16–21, we see that all of our reconciliations must have at their base what Jesus did for us on the cross — God first reconciled all things to himself through Christ, then gave us the ministry of reconciliation. Therefore, any human reconciliation must start with our utmost dependence and trust in God, and it must be centered around Christ’s love. Korea needs, more than anything, our prayers today.

Today’s Focus: Season of Prayer and Reflection in the Korean Peninsula

Dear Lord, may you, from whom all good things come, grant the divided nation the true reconciliation. Lead us to the place of your peace, so that your will be done on the Korean peninsula as it is in heaven. Amen.