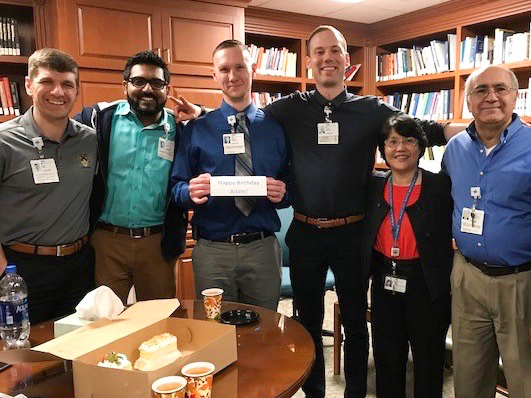 Satoe Soga was 11 and miserable.

She’d just moved from Taiwan to Japan with her parents, who were ordained Presbyterian ministers. Her father had been called to a Taiwanese congregation there.

Unable to speak Japanese, Soga began to withdraw at school, even refusing to play with her classmates. She hated school and didn’t want to go to church.

She began to have fights at home, especially with her father.

Soga didn’t realize this until much later but as she cried out to God she was being prepared to use her pain for good.

“I began to realize that Jesus said, ‘love your enemies,’” she said. “Somehow, God gave me the courage, as a child, to talk to my classmates.”

Nine years later, Soga moved again when her father was called to serve a Taiwanese congregation in Chicago. Initially, she didn’t want to come, because she didn’t want another painful “cultural transition” experience.

Eventually Soga, who has DMin and MDiv degrees, moved to Dallas, where she became the manager of a Clinical Pastoral Education (CPE) program at Baylor Scott & White Health — home to Baylor University Medical Center.

Two years ago, she began to dream about adding a CPE internship with cultural immersion to Baylor’s program — one where seminarians and ministers could experience other cultures different than their own and build relationships with people different than them.

“Because of what I learned as a child and adult, I knew that cultural immersion speaks so much louder than book and head knowledge,” she said.

Baylor’s CPE program didn’t have the money to send students overseas, but they liked Soga’s idea. Knowing Dallas had burgeoning and increasingly visible minority communities, they encouraged her to reach out to a diverse group of faith leaders for their support and participation. 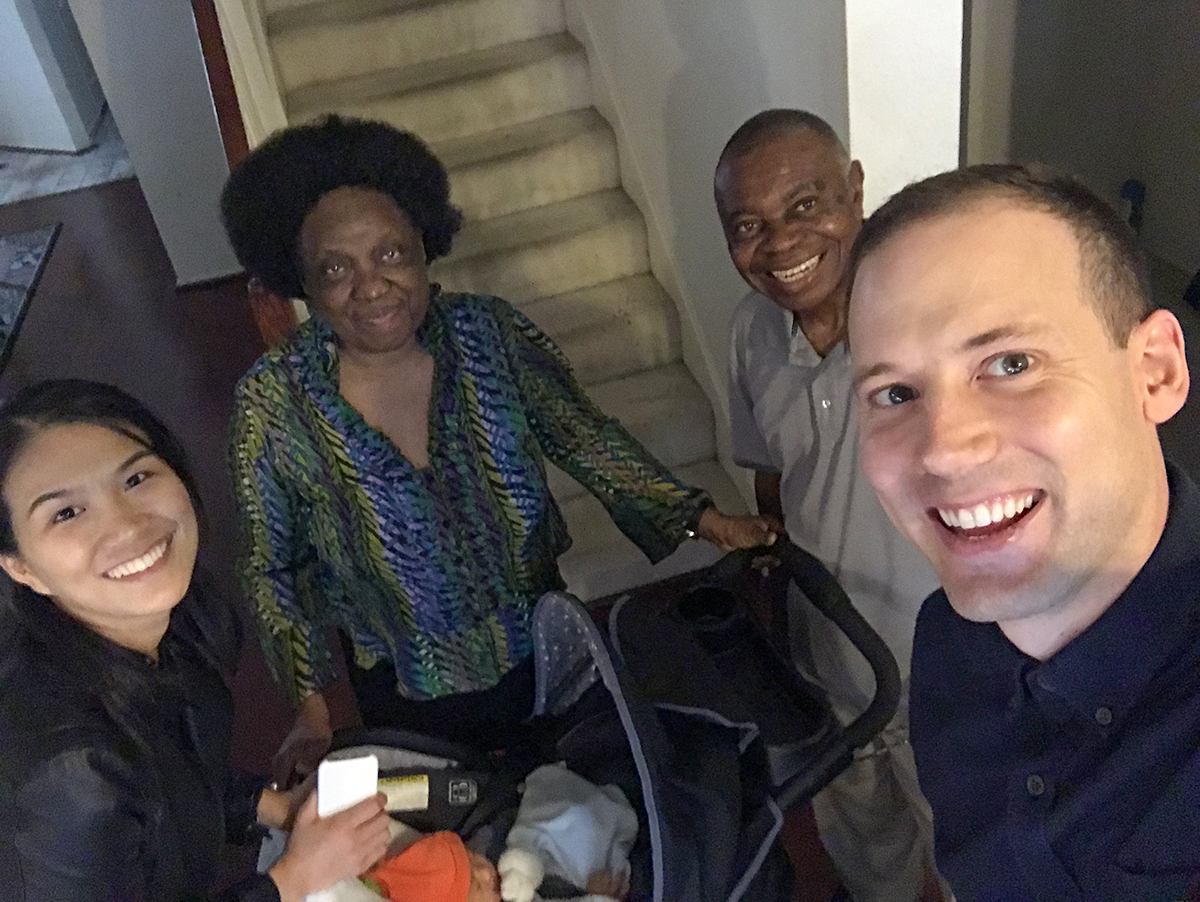 Soga’s place of worship, Preston Hollow Presbyterian, agreed to support the program financially — and United African Presbyterian agreed to be a faith community participant in the cultural immersion course. One Latino Methodist, one Latino Baptist and one Islamic community also agreed to participate in the pilot program, which started in August and ended in December 2017.

Part of what makes the course unique is that each student is assigned an ethnic faith community different than their own where they build relationships and engage in religious activities. They are also required to spend at least 20 hours with an assigned host family in that ethnic community.

“The most positive part of the 20-week pilot program was when students spoke of personal transformation and healing,” Soga said, “as a result of their cultural immersion with their faith community and host family.”

One of those students, Nicholas Dano, immersed himself in the Latino Methodist faith community. He didn’t speak Spanish and became aware that he only wanted to engage those in the congregation who looked like him.

“He was reaching out to those who were more ‘light-skinned’ and ‘Americanized’— and ignoring those who didn’t look like him,” Soga said. “He worked at changing his internal bias.”

By the end of his CPE, Dano was moving toward people who were different from him. He even fostered a meaningful conversation between a Spanish-speaking patient at the hospital and his son.

“An additional benefit for many of the ethnic communities participating in the cultural immersion program,” said Soga, “is that they gain access to valuable, preventative health information.”

Soga hopes to have a Jewish or Latino Roman Catholic faith community participating in the fall 2018 CPE cultural immersion internship.

Dear Lord, open our hearts to the need in our midst. Teach us to respond with love to those who have lost their way by welcoming them into our communities. May we walk side by side and become instruments of your healing love for one another. Amen.