Three slates of candidates stand for moderator of GA223 in St. Louis 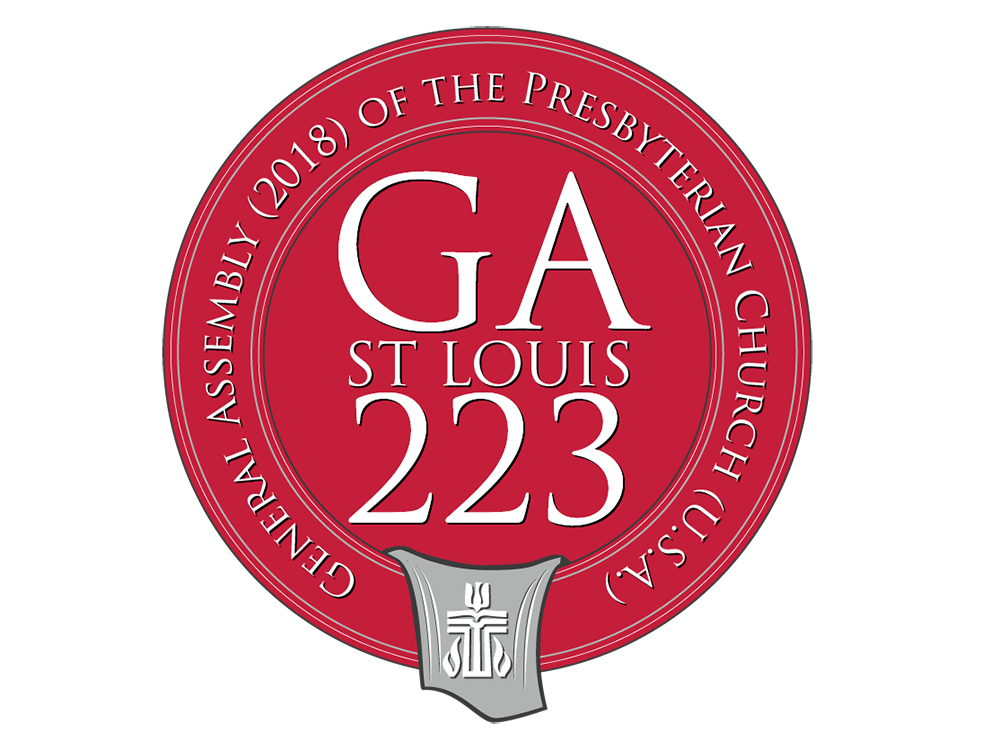 Several issues are shaping up to take center stage June 16–23 when the 223rd General Assembly convenes in St. Louis.

The first order of business for the 538 commissioners and about 200 advisory delegates will be to elect their moderator. Then the 13 Assembly committees will work their way through the items of business this Assembly will consider.

That business will include social and theological issues and the internal workings of the Presbyterian Church (U.S.A.). The 10 issues most apt to capture major attention:

Loving God, you call us to reach out to the most vulnerable among us. Open our ears to hear their cries, and give us wisdom as we seek to serve. Amen.