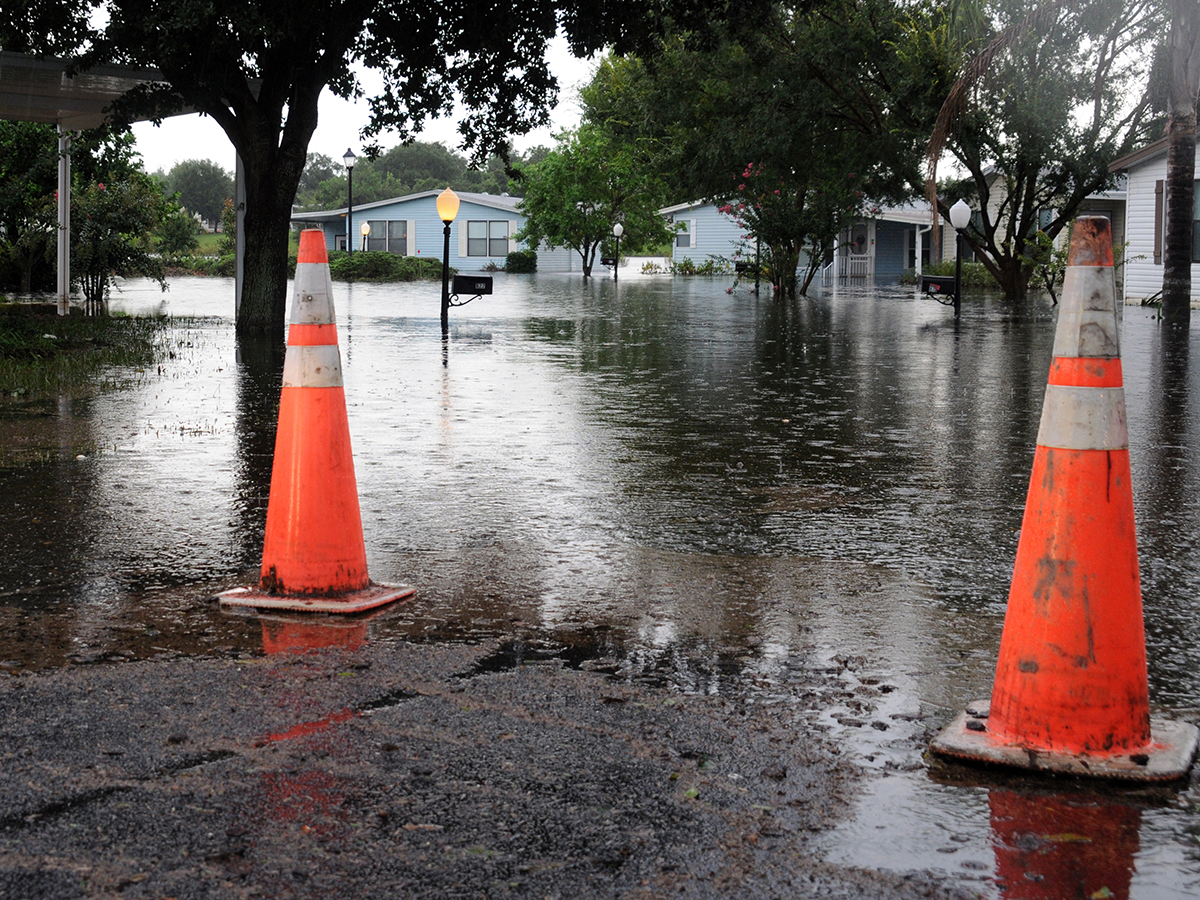 Melting snow caused serious flooding problems this spring in Montana. Gov. Steve Bullock declared a flooding emergency in seven counties as well as the Fort Belknap Indian Reservation. The governor said the rapid snowmelt posed a serious threat to homes, farms and other infrastructures such as roads. “I read in the newspaper that this is the most snow the state has received in one year since they started official records in the 1930s,” said Marsha Anson, general presbyter/stated clerk for Glacier Presbytery.

Presbyterian Disaster Assistance provided a $7,500 grant to Glacier Presbytery to support congregations and communities in the north-central part of the state.

“We are especially concerned about the congregation and rural communities of Havre, Harlem and Chinook, where the Milk River has overflowed its banks,” said Anson. “Part of Harlem had to be evacuated because of the flooding. This is a very rural area, so people in town are helping one another by bringing people into their homes and doing all of the things that people in small communities do.”

Anson said they also reached out to Ferncliff Camp for cleanup buckets, and she added that this year’s crops were impacted.

“Farmers are at least a month behind in planting crops. I talked to a farmer outside of Havre who says one of his fields has 20 inches of standing water,” she said. “He says they won’t be able to plant this season and it’s all from the snowfall. The field isn’t by a river and it’s under water so there’s no way for it to drain; it has to evaporate.”

Jim Kirk, PDA’s associate for national disaster response, said they were prepared to do what they could to assist the presbytery.

“In terms of disasters, it has been an impactful year within Glacier Presbytery. In the past 12 months, areas of the Presbytery have experienced fires, floods, blizzards and mudslides. Throughout these disasters, the PC(USA) has stood with our Presbyterian family,” said Kirk. “In addition to the grants, several PDA teams have been deployed to support the presbytery leadership in their assessment and response.”

Members of PDA’s National Response Team facilitated a workshop in early June at a Glacier Presbytery Retreat. The focus of the workshop was to help members of the presbytery prepare themselves and their congregations for a disaster and how to be a blessing to their community in times of disaster.

Holy God, we depend on you. Help your church to stand strong — shining the light of your goodness in a troubled world and our often-troubled lives. Empower us to proclaim your salvation and new life in Jesus Christ. Amen.