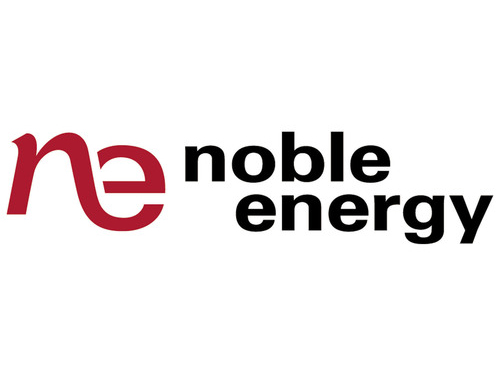 It’s another major crack in the ceiling. That’s how Rob Fohr, director of the Presbyterian Mission Agency’s Office of Faith-Based Investing, describes progress with Noble Energy Corporation of Houston. Fohr presented a shareholder resolution last month that called for a climate change scenario analysis. This continues the momentum from the 2017 proxy season, which saw record high votes on climate change resolutions including one at ExxonMobil that received 62 percent of the shareholder vote.

For the fourth straight year, the church has sought shareholder approval for the resolution and although it didn’t pass, Fohr says they’re making significant headway.

“The company filed a vote count with the Securities and Exchange Commission and the vote for our proposal basically doubled from last year to nearly 46 percent,” he said. “That is close to most shareholders and is significant because Noble is tightly held, with one investor owning more than 20 percent of the company.”

Fohr believes shareholders are beginning to get the message about climate change.

“It shows that many of the other shareholders want Noble to be doing more in their strategic planning and disclosure on climate change risk,” he said. “It is also one of the first major votes of the 2018 proxy season, which also may garner some attention.”

The MRTI resolution that Fohr presented requests that Noble Energy publish an assessment of the long-term portfolio impacts of scenarios consistent with the goal of limiting the global increase in temperature to 2 degrees Celsius. He told the company’s board of directors that he believes Noble is “slowly moving in the right direction.”

“As a religious institutional investor, we in the Presbyterian Church (U.S.A.) are constantly at the difficult intersection of faith and finance,” he said. “We are caught in the tension between fulfilling our fiduciary duty to our retired clergymen and women and ensuring our long-term capital operates an instrument of mission consistent with the values of our church.”

Fohr told Noble officials that the devastation caused by Hurricane Harvey, which hit the city last fall, was likely exacerbated by climate change. Importantly, the most negative impacts were disproportionately experienced by the most vulnerable in the community.

“Stronger storms, more severe weather, prolonged droughts, flooding, could all very well be the new normal, which will mean not only physical risks to business operations but also social risks to the communities in which Noble Energy operates,” he said. “This reality will require fresh thinking and approaches to the problem of how we, as a society, mitigate the effects of climate change while simultaneously continuing to pursue affordable and accessible energy.”

Fohr concluded his statement by saying he believes the company can think beyond “business as usual” scenarios and develop solutions that provide affordable energy, reduce greenhouse gas emissions and keep the company profitable in a low-carbon future.

God, you nurture us like a parent. Help us to honor you. Enable us to encourage and strengthen others through the way that we live. Amen.