In the end, everything belongs to God 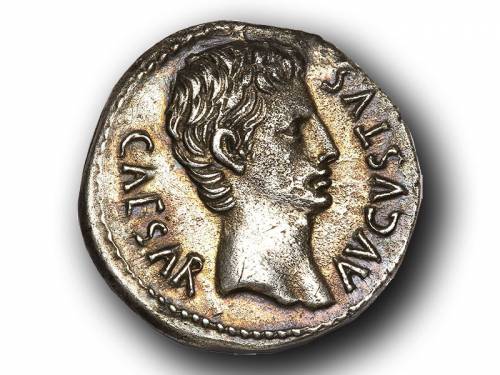 What a trap! They came to put Jesus in jeopardy with the authorities regarding the payment of taxes to Caesar, and he turned it back on them. They were caught in their own theological trap because they had a double standard. They did their best to get along with the Roman authorities, while quietly teaching their people that God — not the civil authorities — must be the ultimate object of their worship. They taught that in the end, everything belongs to God, so when Jesus put before them the coin showing the image of Caesar, they were in a bind. The worship of the one on the coin was a basic principle of Roman citizenship. He was to be worshiped and obeyed not simply as the political primate, but as a god, and therefore a divine alternative to the God of Israel, to whom the Jewish leaders were bound.

This is not simply a teaching for Christians about being good citizens and paying our taxes in full. It cuts to the heart of the question of whether any human government has the right to claim our absolute loyalty. Even the apostle Paul, who declares in Romans 13 that Christian citizens should pay taxes, made clear that those authorities are “God’s servant for your good.” Paul is equally clear that when civil authority is used to abuse those whom the authorities are called to serve, they are to be resisted. Nothing could be more consistent with the teachings of the Old Testament, that both individuals and government authorities must “do justice,” giving special attention to the most vulnerable of God’s children.

As Christians and citizens of the United States, we find ourselves in the midst of one of the most troubled political environments in recent history. In a sense, our sins are catching up with us. We have built this nation on the backs of people long resident on the land, exercising the principle of eminent domain, and have worked to “civilize” the survivors by taking their children hostage in our “Christian” schools. We have built our political economy on the slavery of Africans and others who labored in a growing economy that linked North and South as co-conspirators. Now we struggle over the difficult questions of economic reparations for those long abused and political representation for those long silenced.

As followers of Jesus, we face a political process that requires us to discern what justice requires in the choosing of new leadership, knowing that some seem to ignore the wounds of the past and others are struggling to find a way forward that truly provides “liberty and justice for all.” In the end, Jesus’ troubling command is before us: Give to the emperor the things that are the emperor’s, and to God the things that are God’s.

Loving God, we are grateful for opportunities to follow you, deny our self-interests and do what is fair for others. Amen.