Now when Jesus came into the district of Caesarea Philippi, he asked his disciples, “Who do people say that the Son of Man is?” And they said, “Some say John the Baptist, but others Elijah, and still others Jeremiah or one of the prophets.” He said to them, “But who do you say that I am?” Simon Peter answered, “You are the Messiah, the Son of the living God.”  And Jesus answered him, “Blessed are you, Simon son of Jonah! For flesh and blood has not revealed this to you, but my Father in heaven. And I tell you, you are Peter, and on this rock I will build my church, and the gates of Hades will not prevail against it. — Matthew 16:13–18 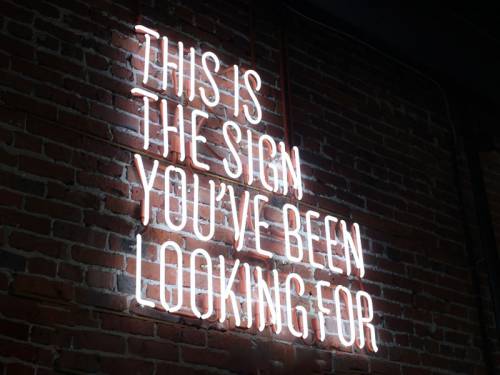 Peter is to be the rock in which the church would be built upon, really? Outspoken and fearless in declaring Jesus’ message, let us not forget that Peter is the same person who cowered in denial when Jesus was about to be crucified. Still, after all is said and done, the proper focus is not Peter’s courage and lack thereof, but the fact that our Lord chose this fallible human as the touchstone of God’s intention to establish the community of the faithful here on earth. So, what can we say about this “church” in 2021?

For starters, perhaps we must say that in the face of opposition, persecution, failed leadership, worldly ambition and all the other temptations that have bedeviled the followers of Jesus Christ over the centuries, the Church universal still stands as God’s instrument in the world, commissioned to seek peace, love and justice for all of God’s children.

That is sometimes hard to remember when manifestations of that Church (including many who freely identify as Christian) align themselves with entrenched power and privilege, ignoring the needs of the most vulnerable and denying a future of equity and justice to populations long victims of discrimination and economic injustice. In wrestling with the political implications of these realities, we must cut through the simplistic, divisive labeling of others as “left wing” or “right wing” or, worse, as “communist” or “Nazi.”

In the face of these blights on our body politic and on the misuse of claims of “Christian” political action in support of the status quo, there are many congregations across our land carrying out their ministries of compassion for the least and the lost. There are churches built on solid rock that are feeding the hungry, providing shelter for the dispossessed and providing a place at the table for all who are excluded.

And the good news — as Eastertide gives way to Pentecost’s powerful Spirit blowing among us ­— is that there are many exciting faith communities who understand that our nation cannot be “great” as long as we yearn for a privileged past and fail to open a new future for all who have been left out. The fight for true greatness involves courage, wisdom, patience and toughness to sort out the current landscape of political conflict so that we become the Church called for by Jesus as he affirmed Peter’s declaration of faith in his Lord.

Today’s Focus: The church as an instrument of peace and justice

Gracious God, pour out your love and care on your children across the globe. Grant us new insight into your dream for us of love and compassion for all our brothers and sisters. Amen.