A brewery where faith is always on tap 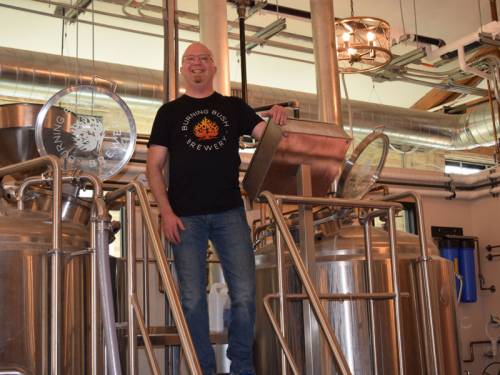 O God, forgive us and grant us a trusting heart that is open to whatever you might wish to do through us. Let us see what you would have us do and give us grace to embrace it. Amen.