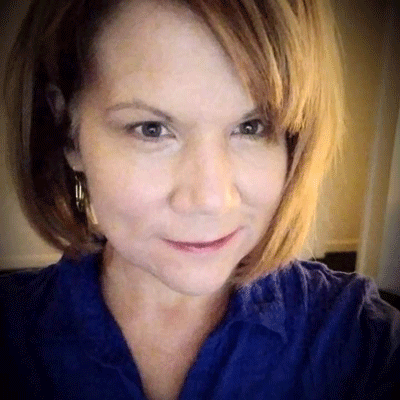 The Rev. Jessica Derise has served as a mission co-worker for more than a year, but for the first time is able to do so in person.

Derise is serving in an interim capacity as chaplain for the Moscow Protestant Chaplaincy (MPC), an international congregation founded in the 1960s as a Protestant worshiping community for the U.S. Embassy. From the beginning, five denominations have worked together to ensure that the congregation has had pastoral leadership — the Presbyterian Church (U.S.A.), the Evangelical Lutheran Church in America, the United Methodist Church, the American Baptist Church and the Reformed Church of America.

Smith said Zoom fatigue has been real, and the congregation there has suffered without a pastoral presence. The Presbyterian Mission Agency implemented a travel ban when the pandemic began in March 2020, but in August 2021, Derise was granted an exception to travel, arriving in Moscow on Aug. 30. The news of her arrival spread throughout the congregation and her first Sunday saw a nearly tenfold rise in attendance. She was officially installed on Sept. 12. She is focusing on creative ways to engage members.

Derise was ordained for ministry in the UCC in August 2010. She earned an M.Div. from Columbia Theological Seminary in 2005 and is a board-certified chaplain. She received a bachelor’s degree from the University of Florida in 1993 in English Education. She has done settled and interim pastor work for Presbyterian, Lutheran and UCC congregations. She has also served as a trauma and hospice chaplain.

You who are Word made flesh, we thank you for the many ways we have to spread your good news. May the presence of your churches reach many who are in need of ministry and the news of your living presence in our midst.