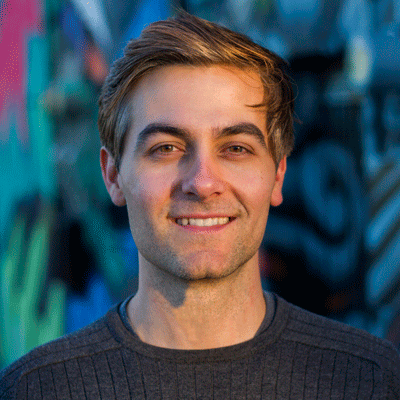 Each Sunday, the Rev. Robert Felix has been giving parishioners at Chandler Presbyterian Church in Chandler, Arizona, real answers to honest questions. The way he goes about providing those answers — producing a short film each week based on a top faith question identified on Google Trends, then discussing the film and the question together — has proven to be an effective and innovative platform for, as he says, “figuring out how we share the gospel in Chandler and the world.”

Felix has aired brief films to the congregation on three topics: “God and Suffering,” “Lucifer’s Fall” and “Why the Cross?”

It’s not easy, he said, to produce a short film that answers a difficult question.

On Tuesdays, Felix offers a Zoom Bible study where he exegetes Bible passages that speak to the previous Sunday’s film topic.

Jesus, who worked in a carpenter’s shop and understands what is needed to turn rough-hewn wood into objects of beauty, bless those who use similar skills to bring out of rough lives the beauty of your image. Amen.