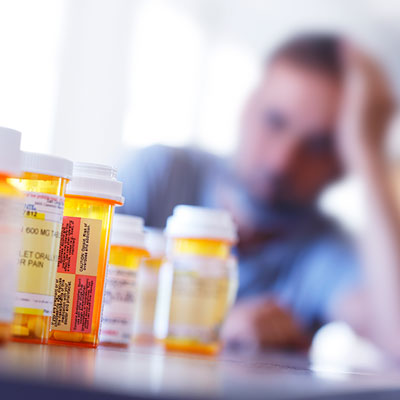 Annalie Korengel was having a horrific week. Five funerals in seven days can push any pastor to the brink of physical and spiritual exhaustion. But for the pastor of Unionville Presbyterian Church in Kennett Square, Pennsylvania, standing almost daily at the gravesides of young people who had overdosed on opioids pushed her into an indescribable hell.

When the last funeral had concluded, Korengel and the local funeral director sat down to process what they had witnessed. They agreed that “we didn’t get into this business to bury kids,” Korengel said.

“There are just no words,” she added, her voice revealing a pastor’s frustration of not being able to take away the pain of loved ones, who also suffer from the guilt and stigma that accompany a drug death.

“No,” she said, “there isn’t anything to say except the God I know would say that these deaths are not OK.”

Welcome to life in rural America, where old-timers and newcomers alike are confronting a reality that neither of them expected. The old-timers once stubbornly insisted that drugs were an inner-city problem. The newcomers wanted drug-free streets for their children. Now, however, both groups are realizing that no one is exempt from the nation’s opioid crisis.

In 2015, the Centers for Disease Control and Prevention (CDC) reported more than 33,000 Americans died as a result of an opioid overdose, including prescription opioids, heroin and illicitly manufactured fentanyl, a powerful synthetic opioid. In 2017, opioid-related deaths in America totaled 47,600. That same year, the CDC reported that drug overdose rates are rising in rural areas, surpassing urban areas. 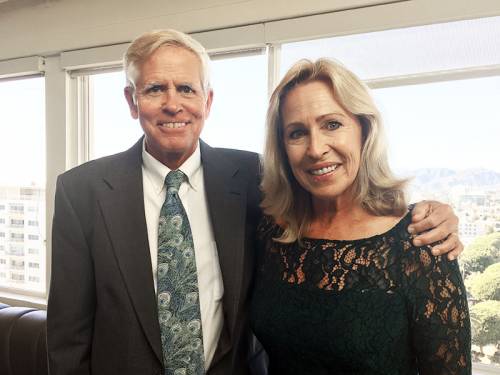 Health experts attribute the rising rates mainly to the lack of resources available to rural residents, with reliable transportation to drug treatment centers being a factor, along with the distance to a hospital or drug counselors. But this void can present the rural church with ways to become a beacon of hope in the community, says Mary Ann Badenoch.

Badenoch, a licensed counselor specializing in substance misuse, lives in Texas most of the year, where she worships at Trinity Presbyterian Church in Southlake. In the summer, she and her husband, Tom, spend time at their family cottage in Putnam, New York — a picturesque area in the Adirondacks. On Sundays, they worship at Putnam United Presbyterian Church.

This past summer, Badenoch, who also works remotely for the Partnership for Drug-Free Kids in New York City, rented an office in the town of Ticonderoga, 11 miles from Putnam, population just under 600. It was there, talking with Ticonderoga residents and business owners, that she had a revelation: While drug addiction is everywhere, for rural communities seeking to battle the epidemic and provide help for residents, “everything is harder,” she says. 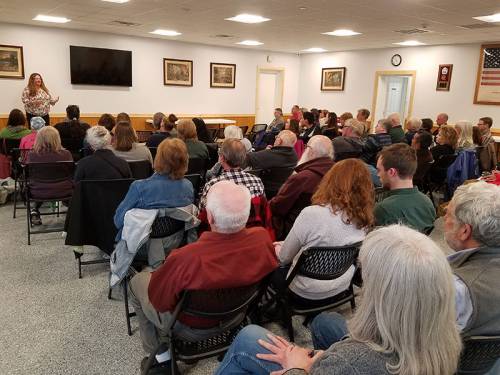 In rural Washington County, N.Y., local organizations and area churches have teamed up to raise awareness of the opioid crisis. A drug forum was held recently in the Salem, New York, firehouse. “We can’t fight this alone. We need to work together,” said Charlie Perry, an elder at First United Presbyterian Church in Salem. Courtesy of the Salem Rotary Club

What especially surprised Badenoch was the lack of recovery programs in the area. “I figured it would be difficult to find local treatment programs, but I assumed that 12-step programs and other recovery meetings, that were basically free of charge for participants, would be more plentiful to make up for the lack of other substance abuse treatment options. Not so,” she said.

“Finding treatment providers, though, that can prescribe MAT, paying for the treatment and having support to stay the course make this option nearly impossible for people in the Putnam/Ticonderoga area,” she said.

Badenoch says her summer office in Ticonderoga has given her a “deeper appreciation” for the struggles of those living in rural areas. She looks forward to this summer, when she not only plans to rent an office in Ticonderoga again, but also hopes to enlist local churches to help in the opioid crisis.

“We can start by offering support groups,” she said. “People need support, encouragement and understanding.”

Badenoch envisions a cohort of local pastors collaborating to offer a regular schedule of recovery support meetings. She also would like to offer educational presentations for parents of children struggling with substance misuse.

“This is where the rural church can help,” Badenoch said. “There’s so much our churches can do.”

An hour south of Ticonderoga is another rural community working to raise awareness about how to help those addicted to opioids and prevent opioid addiction. There, as Badenoch noticed in her community, the most important thing is to bring much-needed resources to residents.

“Our aim is to bring training and counseling services to our rural community,” said Charlie Duveen, a member of Hebron United Presbyterian Church in West Hebron, New York.

In 2003, the closest hospital — in Cambridge, New York — closed, leaving residents with an hour-plus drive to the nearest hospital. The disappearance of medical care in rural America is a nationwide trend that exacerbates the opioid problem. A U.S. Government Accountability Office analysis found that between 2013 and 2017, 64 rural hospitals closed due to financial distress and changing health care dynamics, more than twice the number in the previous five years.

With resources evaporating around them, residents like Charlie Perry, a member of First United Presbyterian Church in Salem, have stepped up recruitment for a grassroots opioid-awareness group, reaching out to school officials and youth in organizations such as Future Farmers of America.

In 2017 Duveen, president of the Salem Rotary Club, broached the subject of raising opioid awareness among the area’s rural communities. Others agreed that something needed to be done, and so early Monday meetings began with a core group of retirees. That group soon expanded and welcomed members of Hebron United Presbyterian, Shushan United Presbyterian and First United Presbyterian, as well as members of local Methodist and Catholic churches. The group was soon named the Salem Opioid Recovery Task Force.

Last April, the task force held its first event, the Opioid Awareness Forum, at a local firehouse. More than 70 people from neighboring towns attended. Among those attending were people in recovery and those looking for help. After the forum, 15 people stayed to learn how to administer Narcan, a medication that can save the life of someone experiencing an opioid overdose.

Later in the year, First United Presbyterian Church in Salem hosted a mental health training program on depression and suicide among youth, as well as opioid addiction. According to Badenoch, the drug addiction and mental health connection is important.

But again, these services are often difficult to obtain in rural areas, Badenoch says.

To encourage more involvement from his church family, Perry proposed to First United Presbyterian’s session that a speaker on the opioid crisis be invited to give a presentation at one of the church’s fifth Sunday programs. For the past several years, First United Presbyterian has used the fifth Sunday in a month to offer a new worship experience or a special speaker. Perry said the fifth Sunday presentation on opioid addiction was a wonderful opportunity to connect the congregation with what is happening in their community.

While progress has been made raising awareness about the opioid crisis in the small community, Duveen says there is more to be done. And admittedly, he says, it has “taken our task force about a year to get our heads wrapped around the problem.”

At first, it is hard to believe that drugs have come to rural America, especially when rural America has long been depicted as a picturesque refuge from the scourges of city living. 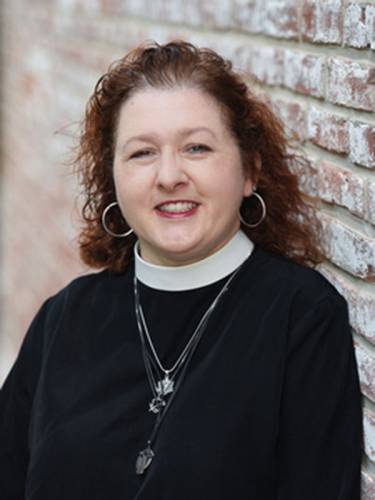 Take, for instance, Korengel’s church. Located in Pennsylvania’s Chester County, Unionville Presbyterian seems deceptively “wholesome,” sandwiched between open fields where horses graze. And yet in 2017, there were 141 accidental drug overdoses in the county.

“We all want to think the opioid crisis is in the cities, but it is here. We can’t pretend anymore,” Korengel said. Korengel has started a parent bereavement group, where parents can talk freely about losing a child to a drug overdose. The group meets weekly at the church and draws parents not just from Kennett Square, but also from neighboring towns. Korengel says it has become a place where parents can realize that there are others like them “who have slept with car keys under their pillows” to keep their children from sneaking out to meet up with their drug dealers.

“Parents need a place where the shame can be taken off the table,” she said. Korengel also provides spiritual comfort for the local police. Serving as their chaplain, Korengel can be found on the scene of a drug overdose, praying for the deceased and for the family and first responders.

It’s a call that never is easy, Korengel says, but hopefully one day, with churches stepping up, the opioid crisis will be a crisis no more.

Loving God, we pray for this broken world. We pray that those who are caught in cycles of destruction and despair will realize the wonderful promises you have for their lives. In Jesus’ name. Amen.