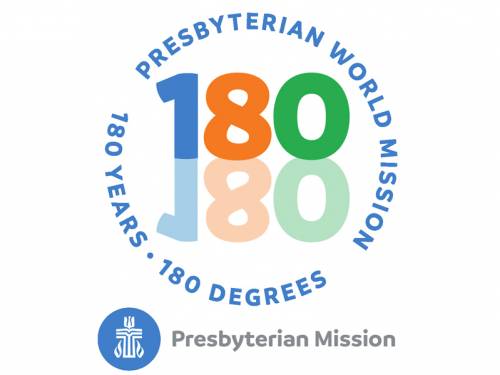 In this year in which we celebrate the 500th anniversary of the Protestant Reformation, we also mark 180 years of Presbyterian mission abroad. During these years, much of the nature of mission and how Presbyterians think about mission has changed. Some changes have been so great and startling that we might even imagine a 180-degree turn in missiology.

During the Great Awakening of the 18th century, led by George Whitefield and Jonathan Edwards, Protestant leaders in America first began to dream of world evangelization. In the 1740s, David Brainerd became the first American Presbyterian missionary. He labored for five years among the Native Americans of New York before succumbing to tuberculosis. Edwards edited and published Brainerd’s journal, which inspired generations of missionaries. One of those inspired was William Carey, a British Baptist who in 1793 successfully urged the establishment of the first Protestant mission society.

Scores of societies were established in Europe and America during the early decades of the 19th century. The first mission society in the U.S. was the American Board of Commissioners for Foreign Missions, an interdenominational organization that was largely the creation of the Congregationalists. Under the American Board, Presbyterian missionaries were sent to India, Siam and Africa. 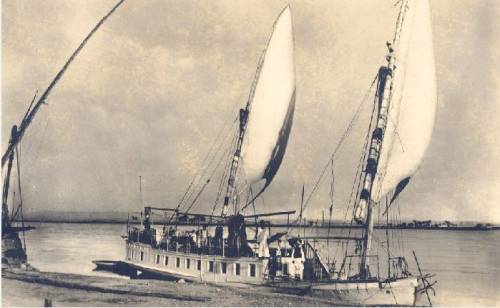 The first Presbyterian seminary in Egypt opened on a sailboat, the Ibis, because missionaries were not allowed to establish teaching institutions on Egyptian soil. In the morning students studied Scripture, and in the afternoon they demonstrated their learning through service. The boat made stops along the Nile River to distribute Bibles, songbooks and teaching materials. (Photo courtesy Presbyterian Historical Society)

Many Presbyterians, however, were not comfortable with this arrangement. They believed that mission should be at the heart of the church’s activities, not something outsourced to parachurch organizations. For Presbyterians, the issue was caught up in the New School/Old School controversy of the 1830s. Consequently, when the church split in 1837, the Old School faction established the Board of Foreign Missions, with headquarters in New York. This is the origin of the current Presbyterian World Mission, a ministry of the Presbyterian Mission Agency. Over the years World Mission has operated under different names, and at various times it served as the mission organization of the Northern, Southern and United (middle states) branches of the Presbyterian Church. Today it serves the nationwide Presbyterian Church (U.S.A.). 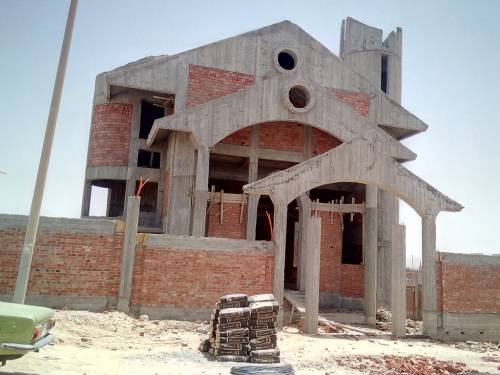 New Presbyterian churches, like this one in Assiut, Egypt, are under construction on plots of land provided by the Egyptian government. This is a turnabout in mission. Since 1863, the Presbyterian Church in Egypt has grown to include nearly 400 churches, including 100 new church plants or “fellowship groups” in eight presbyteries in the Synod of the Nile. (Photo courtesy Synod of the Nile)

Women played a key role from the beginning of Presbyterian mission. It was women who formed the mission support organizations that raised the funds and provided much of the publicity that made foreign missions possible. Women were also missionaries. By 1830 women already constituted half of the missionaries sent by Protestant mission societies in the U.S., and by 1900 this had shot up to two-thirds of all U.S. missionaries. Presbyterian women also established or supported a number of specific mission programs, including the Mission Yearbook for Prayer and Study, the Presbyterian Hunger Program and the Presbyterian Peacemaking Program.

With the rise of nationalism following World War II, the global mission endeavor had to make its peace with a postcolonial world. Until this time, many countries with Presbyterian churches had both mission and church organizations, with most of the real power held by the former. The Northern and Southern Presbyterian churches came to the realization at about the same time (1958 and 1962, respectively) that this had to change. Over the next decade or more, mission organizations abroad were dissolved and their financial and physical assets, historically controlled by missionaries, were transferred to local churches.

Beginning in the 1960s, mission was reconceived as “partnership” between equals in which there was mutuality, each providing something to the relationship. Missionaries were then called “fraternal workers.” Today, they are called “mission co-workers.” Evangelism continued to be important, but it was usually the indigenous church that was expected to take the lead. Social justice also gained increased prominence. It had always been part of the mission agenda, but now it was seen as an essential aspect of the church’s witness to God’s kingdom in the world.

Perhaps the biggest change was the realization that traditional mission fields no longer existed. As Western Christians came to see the need for social justice in their own nations, they concluded that the whole world was now the mission field.

Lord Christ, fill your followers with bold faith and the power of the Holy Spirit. May we be inspired by their witness and support them through the gift of prayer, so that others may discover the good news of your love. In Jesus’ holy name. Amen.