Eight communities will receive $7,500 each, while four get $25K each 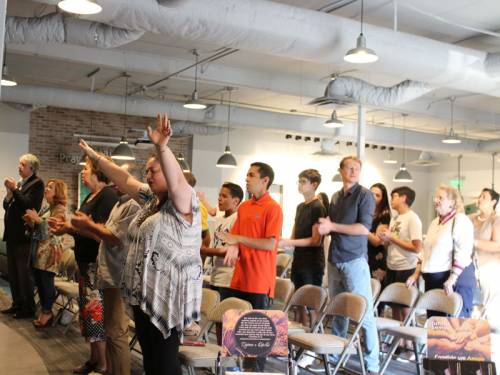 During its June meeting, the PMA’s Mission Development Resources Committee also announced the approval of two $25,000 investment grants given to worshiping communities living into their mission and ministry  and two $25,000 growth grants to “1001” communities growing into a viable Presbyterian Church (U.S.A.) related community.

The new worshiping community grant recipients are listed below, followed by their presbytery and synod:

Gracious God, may the hungry in body and spirit be fed; may the lonely, forgotten and often rejected find a place of renewal; and may those with battles be freed to walk in the light of a new way of living. In Jesus’ name, we pray. Amen.