Later we will understand 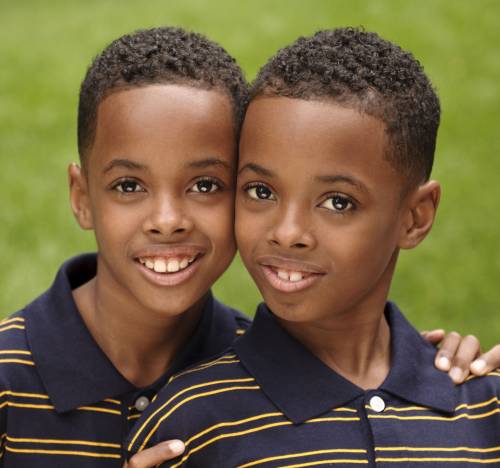 Mother’s Day, the second Sunday in May, dates to the late 1850s as a day to learn to cook better and clean house to
protect the family from disease. Mothering is not limited to moms, though. Children need many positive role models in life’s journey.

I keep thinking about the mother of the disciples James and John, you know her as the wife of Zebedee.

Her name was Salome, which means peace. She may have been the sister of Jesus’ mother, which would have made her Jesus’ aunt, and James and John, Jesus’ cousins. Jesus gave them the name Boanerges, which means “Sons of Thunder” (Mark 3:17, Luke 9:54).

Salome was present at the crucifixion of Jesus and the empty tomb after Jesus’ resurrection. She is the mother who knelt before Jesus to ask if her two sons could sit next to Jesus in his kingdom, one on his right and the other on his left (Matthew 20:20–28).

I’d like to know if this was her idea or if her sons convinced her to ask Jesus for these places of honor. One thing is certain: It wasn’t their father Zebedee’s idea, since Salome refers to James and John as “these two sons of mine.”

Do you think Salome thought Jesus would say something like, “That’s a great idea, Salome, should James be on my right and John on my left, or vice versa?”

Instead, Jesus basically said she didn’t really know what she was asking him to do. Turning his attention to James and John, Jesus asked them, “Are you able to drink the cup that I am about to drink?”

They answered, “We are able.”

At this point in the story, I bet they got a little ahead of themselves. I bet they all three thought, ‘OK, we’ve got this.’

Then Jesus tells them they will indeed drink from the same cup, however, “to sit at my right hand and at my left, this is not mine to grant, but it is for those for whom it has been prepared by my Father.”

Parents typically want the very best for their children. Yet, Salome had not one son — but two — called by Jesus himself. Why wasn’t this enough for her? For them? Why did they want more greatness than that?

Jesus told his disciples that he came to serve, not to be served. He came to give his life “as a ransom for many.” Greatness in the world is different than greatness in the kingdom.

What do you think James and John were thinking later, as Jesus knelt down to wash their feet? (John 13:1–17)

Revised Common Lectionary Readings for Sunday, May 9, 2021, the Sixth Sunday of Easter (Year B)

Lord, so often we don’t think our ideas through. Please forgive us. Thank you for giving us life and opportunities to serve one another where you have called us to be in this moment. Bless all who mother others, those who have given birth and those who have given love. Amen.