Minute for Mission: Celebrate the Gifts of Women Sunday 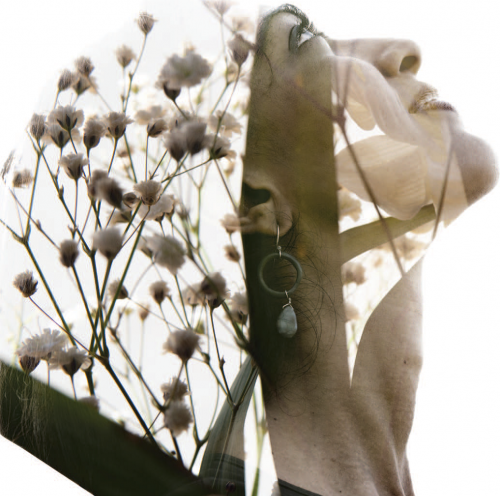 Dr. Jana Childers, dean and vice president of academic affairs and professor of homiletics and speech communication at San Francisco Theological Seminary, writes: “The idea that God is a boundary-crosser is not new. Nor is the thought that God’s grace flows through the world unhampered by human borders.

“I imagine crossing barriers made Mildred Grady think twice and then some. She was an earnest African-American teacher and librarian who worked at a high school in Arkansas in the 1950s. One of her students was a truant shoplifting senior named Olly Neal. One day, he wandered into the school library and was drawn to a book — The Treasure of Pleasant Valley by Frank Yerby. Because Olly didn’t want to be thought of as someone who would ever check out a library book, he swiped it. A new world opened. Later, when he sneaked it back onto the library shelf, he discovered there was another Yerby book he had not noticed before. He took that one, too. The pattern continued, with Olly swiping, reading, returning, discovering. Enough, of course, for a conversion to occur. A reader was born.

“Only years later did Olly Neal — the first African-American to be appointed district prosecuting attorney in Arkansas, then judge, then appellate court judge — find out the truth. Mrs. Grady had seen him take that first book. She had driven 70 miles to Memphis to see if she could find another book by that same author. At the class reunion where Olly and Mrs. Grady finally compared notes, she told him how excited she had been to see him swipe that second book.”

Thank you, God, for extending the hand of grace across all kinds of divides. You have shown your people to offer your grace, which knows no boundaries. It is your own work, O God, so often done by your daughters and always blessed by your love. Amen.