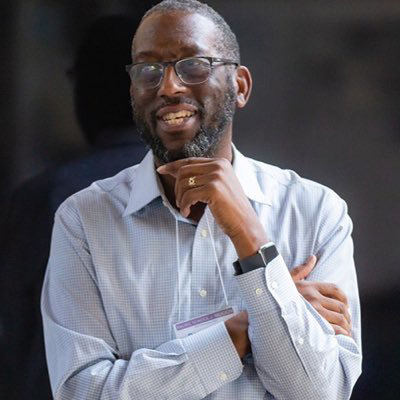 The Rev. Kamal Hassan used a cartoon to open his turn to lead a recent edition of The Preaching Lab, a five-part online workshop offered by New Hope Presbyterian Church in Anaheim, California.

“I have to think about who I am preaching to,” he said.

O God, we thank you for the ministry of the Church to those in need. We ask that as you strengthen the compassionate ministry of your faithful servants, you reveal the depths of your love. Amen.