Why it matters and how to do it 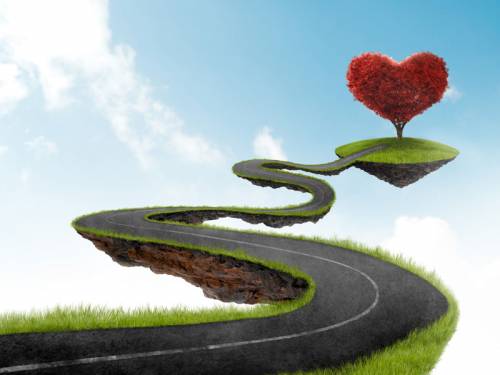 Matthew 25:31–46 calls us to engage in the world around us, so that we wake up to new possibilities. Faith comes alive when we boldly engage God’s mission and share the hope we have in Christ. The Presbyterian Hunger Program’s Earth Care Congregation (ECC) certification program recognizes churches that are turning their commitments to caring for God’s Creation into ministry that revitalizes their own community.

All of the ECCs affirm a pledge agreeing to take specific steps in four areas: worship, outreach, education and facilities. Additionally, that pledge affirms that the Earth and all Creation are God’s. The pledge acknowledges that God calls us all to be careful, humble stewards of this Earth, and to protect and restore it for its own sake, and for the future use and enjoyment of the human family.

In 2010, rooted in this report that was reaffirmed that same year by the 219th General Assembly, the ECC certification began, with eight churches becoming certified. Today that number has grown to nearly 300.

The idea for ECCs started in 2002. Jane Laping, who is now a member of First Presbyterian Church in Asheville, North Carolina, began making the connections between her faith and the environment. After learning about the 1990 GA report, she got a copy of the Unitarian Universalists’ “Green Sanctuary Manual.” “I thought, ‘This is really great. Presbyterians should have one of these,’” she said. Though she had the idea for ECCs in 2002, the program didn’t come to fruition until 2010.

Laping and the Rev. Alan Jenkins, founder of Earth Covenant Ministry in Atlanta, worked with what was at the time the PC(USA)’s Environmental Ministries Office to create “A Guide to Greening Presbyterian Churches.” The guide lays out the process of certification.

Form a team, take an audit

Many of the activities can be completed with little to no funding. Having completed the audit, the Earth Care Team can recommend next steps based on available resources, cost-effectiveness and acceptance by the congregation.

The Earth Care Team should then present the information to the session and ask for approval of the Earth Care Pledge. The final step is approval to submit an ECC application.

While the audit may feel a bit overwhelming with its 200-plus questions, many churches find that they are already doing nearly enough for certification. At Circleville Presbyterian Church in Ohio, Donna Solovey said, “Starting with the audit to reflect on what we are already doing also allowed us to be inspired about the possibilities.”

They had participated in several forums before worship where members were presented with information to understand climate change and global warming and the urgency to act for the sustainability of all life forms. But they were ready to do more.

“The certification process helped us to organize our plan for action: Green Faith, Green Learning, Green Living, Green Outreach and Advocacy (Environmental Justice). We decided that we wanted Earth care to reach into every part of our church life and every committee and community of our congregation,” said Pat Timm.

God of all Creation, help us to perceive the new thing you are doing as we join you in the work of bringing it here on earth, as it is in heaven. Amen