In times of need, local volunteers step up 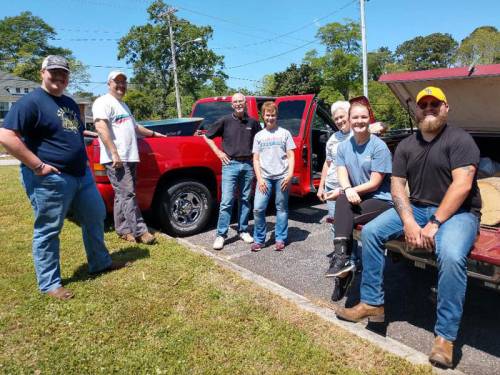 The effort in Oconee County took place at a time when traditional deployments of PDA’s National Response Team were on hold because of the coronavirus pandemic.

“When you’re sawing trees and hauling off limbs, sometimes you get closer than 6 feet,” Richard Caldwell said. “We had to try to remind people of safe distancing.”

Merciful God, we love you, worship you, glorify you. In you we abide, that we may live fruitfully; in the wisdom of fearing and knowing you, we dwell peaceably with our neighbors. Amen.