When culture is a roadblock 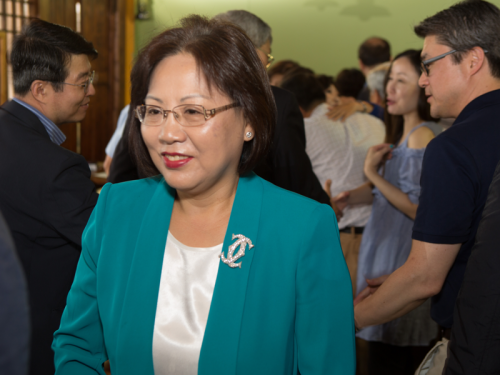 It’s 2021, and women in the pulpit are not an unusual sight in many churches across the country. A 2018 study conducted by Eileen Campbell-Reed titled “State of Clergywomen in the U.S.: A Statistical Update” revealed some interesting facts about clergywomen in the U.S.; among them was that in most mainline denominations, the percentage of clergywomen has doubled or tripled since 1994. Still, while more women have the title “Rev.” in front of their names, obstacles while on the road to ordination, and even when serving in church, remain. Among those obstacles is the still pervasive problem of gender discrimination.

So what role are ordained Korean females playing in serving and guiding churches?

God of abundance, remind us that we never give from scarcity but out of the abundance you have first shared with us. Show us the ways your gifts multiply to meet the need in our midst — and still leave us with abundance left over! Amen.