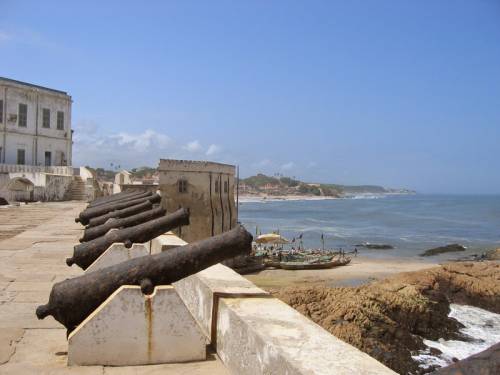 The objective of this brief reflection is to explore the theological interplay between the Bible and racism. Being an African Jamaican, I have embraced the Christian faith through Presbyterian missionary Christianity. For me, Scripture centers on being “the Word of the Lord.”

Thank you, God, for the opportunity to spread seeds of life through the word of God. We ask that you would help us grow in love and service to others. In Jesus’ name. Amen.