Making amends for wrongs is a spiritual issue 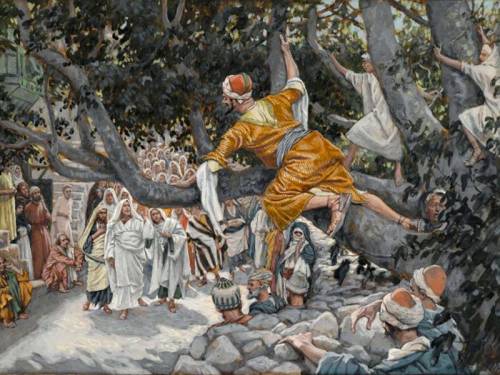 “Reparation” is a word sparking public curiosity — and controversy. Defined as “making amends for a wrong one has done,” the reparations conversation has recently gone from ambiguous talk to concrete actions as politicians, academic institutions and even denominations offer solutions to right the wrongs in our country’s past, specifically the wrongs of slavery.

In 2019, public interest in reparations spiked when H.R. 40 — a bill brought to Congress in 1989, calling to remedy slavery’s aftereffects — was revived and endorsed by the Speaker of the House. Soon after, a Wall Street Journal study revealed that Twitter mentions of H.R. 40 increased by 150%. The same year, Princeton Theological Seminary announced it would set aside nearly $28 million for slavery reparations.

Reparations, though, are not limited to America’s slave-owning past. At the end of 2019, Hudson River Presbytery transferred the title of the former Stony Point Church in New York to the newly created Sweetwater Cultural Center “to promote the education, health and welfare of indigenous or native peoples.” The Ramapough-Lenape Nation encompasses parts of north New Jersey and New York, where Hudson River Presbytery is located.

In the book “Passionate for Justice: Ida B. Wells as Prophet for Our Time,” Dr. Catherine Meeks and the Rev. Nibs Stroupe list steps to lessen the power of race in our lives: recognition, repentance, resistance, resilience, reparations, reconciliation and recovery. The most controversial of them all, Stroupe says, is “by far, reparations.”

Stroupe says that “reparation is the idea that public acknowledgment and economic recompense must be made to the descendants of those who were held in slavery. Slavery and neo-slavery (or modern slavery, as it is defined) were designed to use unpaid and cheap labor to create economic wealth. That is a fundamental fact of the American story. Many more stories are revealing the depth of slave and neo-slave labor in creating wealth that was not shared by the laborers and their descendants.”

Stroupe points to Old Testament passages like Leviticus 25:1–10 and Deuteronomy 15:12–18, which “remind us that this idea of reparations was built into the codes of Israel, but also intriguing is Luke 19:1–10. In this passage, the hated tax collector Zacchaeus is welcomed by Jesus, and in return, he promises to make reparations to those whom he has cheated. Our Reformed heritage also reminds us that we will not know the true power of the gospel until we begin to work on the breaches in the community.”

“Even if we agree that reparation is an idea whose time has come, the practicalities of implementing it are mind-boggling. How would we determine an amount? Who would be eligible? How would we pay for it? Given the divisive nature of our current public life, it will be difficult to make much progress on this in governmental life.”

According to Stroupe, “we could strongly encourage our church judicatories to designate parts of our budgets to supply floors of income to descendants of people held as slaves. While there are many problems inherent in this approach, it can be done.

Stroupe says that “reparations force us to face the false gods in our lives. They also offer us the opportunity to engage the joy that Zacchaeus experienced when Jesus, moved by the pledge for reparations, made the great pronouncement, ‘Today salvation has come to this house.’”

O God, help us to know each other and to appreciate the rich, cultural diversity that defines our sisters and brothers in the world. Amen.