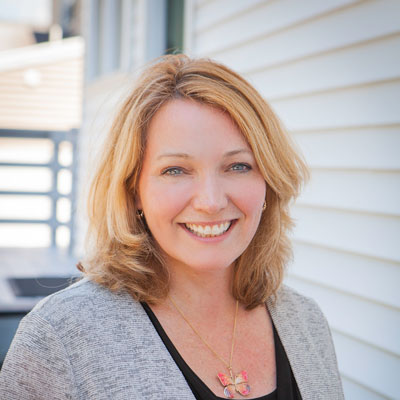 Halfway through her opening statement on a recent episode of “Standing Our Holy Ground,” the Presbyterian Peacemaking Program’s yearlong webinar series about how the church can respond to gun violence, Nicole Hockley of Sandy Hook Promise cited some extraordinary achievements by her group.

“And we’ve had tremendous success since we first launched our very first program as a tip sheet in a church basement in Ohio. At the end of 2014, in the last several years since then, we’ve reached over 15,000 schools, we trained over 13 million adults and children on how to recognize these signs and take actions.” 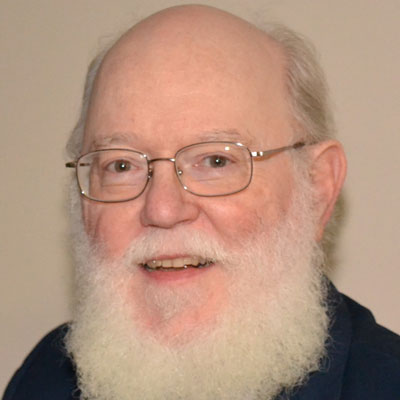 “I have heard recently, particularly within my denomination, that we Christians are diverse but not divided,” the Disciples of Christ minister said. “And as such, we need to embrace that diversity at all levels. And so how do we how do we do that? It starts by listening respectfully. And as we listen, seeing Christ in the other person and acknowledging that that other person is beloved of God and is speaking in good conversation. Hopefully, we are vulnerable to each other.”

Dear God, we thank you for leading us to love you in deed, truth and action. Help us to stem the flow of guns to those who should not have them. Help all people who love you to join to heed your call to end gun violence. Amen.