Congregations/pastors: We want to make sure we have your most current information. Please provide the most up to date information about your congregation. 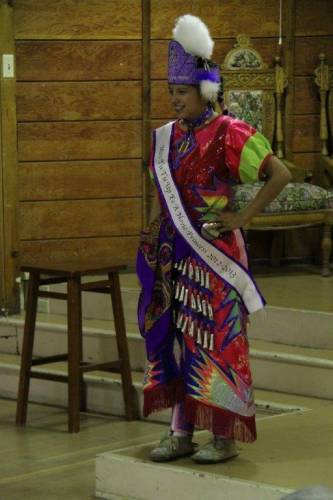 The Native American Congregational Support Office is available to assist synods and presbyteries, congregations and others in developing a partnership for new ministry with Native Americans.

Irvin is descended from three Native American tribes: Pima, T’hono O’odham, and Nez Perce.  He is the seventh of eight children raised by a single father after the divorce of his parents. He received an Associate of Arts degree in accounting from Haskell Indian Junior College, now a university, in Lawrence, Kansas.  He worked in banking for 10 years in Idaho, and received his Bachelor’s Degree in Business Administration from the University of Dubuque, Iowa in 1997. He is a 2001 graduate of the University of Dubuque Theological Seminary receiving his Master of Divinity degree.

Church of the Indian Fellowship in Tacoma, Washington, called Irvin as a Commissioned Lay Pastor in September 2001. He was ordained as a minister of the Presbyterian Church (U.S.A.) in October 2003 and is the first Native American pastor since the church was founded by a Presbyterian missionary among the Puyallup Indians in 1876. He continues to serve at one-quarter time.

Irvin’s interest in multicultural ministry stems not only from his pastorate in Tacoma, where he serves a multi-tribal congregation that also includes African Americans, Hispanic and Caucasian members, but also from his work on the Racial Equity Advocacy Committee, the Native American Consulting Committees of both the General Assembly and the Synod of Alaska-Northwest as well as groups within the Tacoma, Washington area, working for increased dialogue between the races.

You can download a directory of Native American Congregations here.

The 222nd General Assembly (2016) of the Presbyterian Church (U.S.A.) called the church to confess its complicity and repudiate the Doctrine of Discovery. The action also called for a review of the history of the doctrine and the writing of a report on the doctrine. Attached is the reformatted version of the Doctrine of Discovery report approved  by the 223rd GA (2018).
Download

Here you can find the Intercultural Initiative approved by the 223rd General Assembly (2018): “Declare an Imperative for the Reformation of the Presbyterian Church (U.S.A.) in being a Transformative Church in This Intercultural Era”.

Congregations, mid-councils, national church agencies, and other groups may contact speakers to learn more about indigenous issues, such as the Presbyterian Church (U.S.A.)’s Apology to Native Americans, Alaska Natives and Native Hawaiians or the Doctrine of Discovery. In this sharing, we seek to assist the church in becoming God’s intercultural community and work together to end structural racism and white supremacy. See below names of Presbyterian leaders who are available to speak on indigenous issues, as listed by regions.”

The 223rd General Assembly (2018) directed the Presbyterian Mission Agency to work with mid councils to facilitate an assembly-wide inventory documenting the physical needs of Native American churches and chapels. The action taken also directed the Presbyterian Foundation to create an ongoing fund for urgent and immediate repairs and improvements.

Make a gift to this initiative 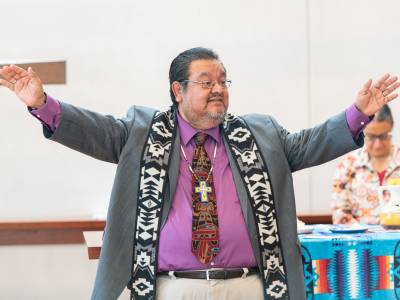 A prayer for Thanksgiving 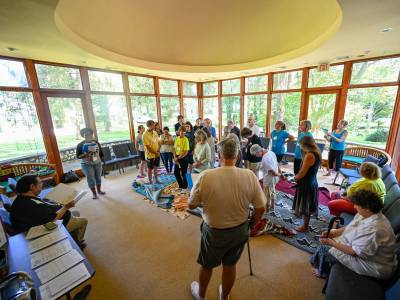 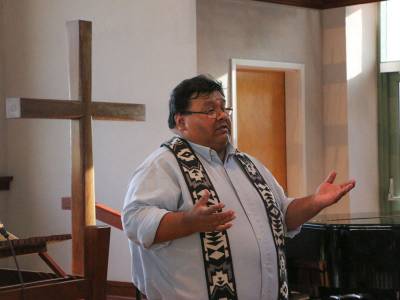 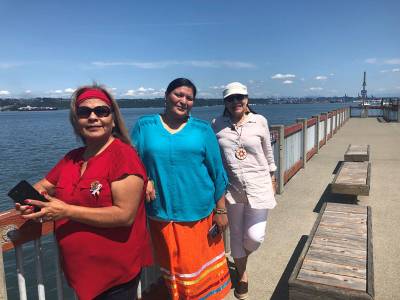 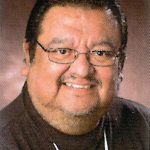 Gender and Leadership in the PC(USA)

The Gender and Leadership in the PC(USA) report is part of a larger research project assessing the status of women at all levels of the church and conducted in two main research areas: theological and sociological. This study is the sociological portion of the research, and contains two nearly-identical surveys: one representative sample of Presbyterians (Presbyterian Panel)… Read more »

Please submit both sides of the scholarship application 8—10 weeks prior to the specific event within Racial Equity & Women’s Intercultural Ministries.

Please submit this grant application including back up documentation when applying for a grant within Racial Equity & Women’s Intercultural Ministries.
View All > 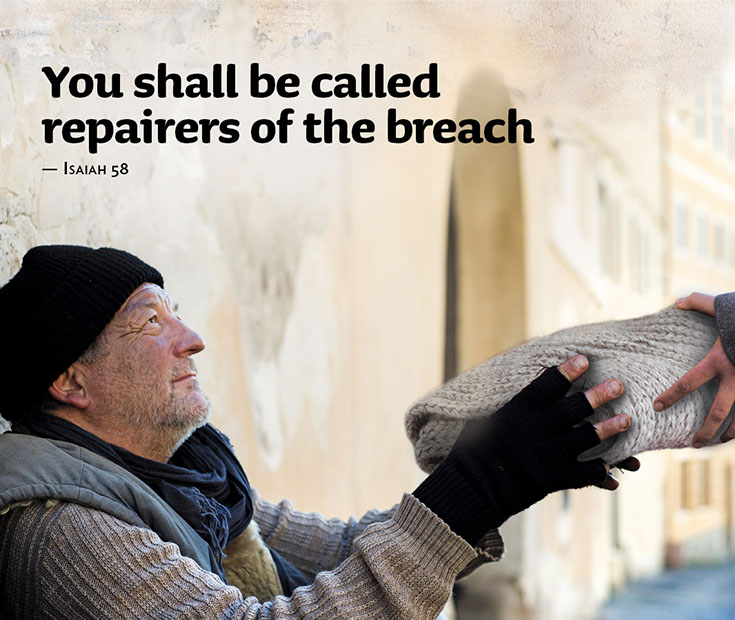 Millions of people lack access to sustainable food sources, clean water, sanitation, education, and opportunity. Learn how you can help. 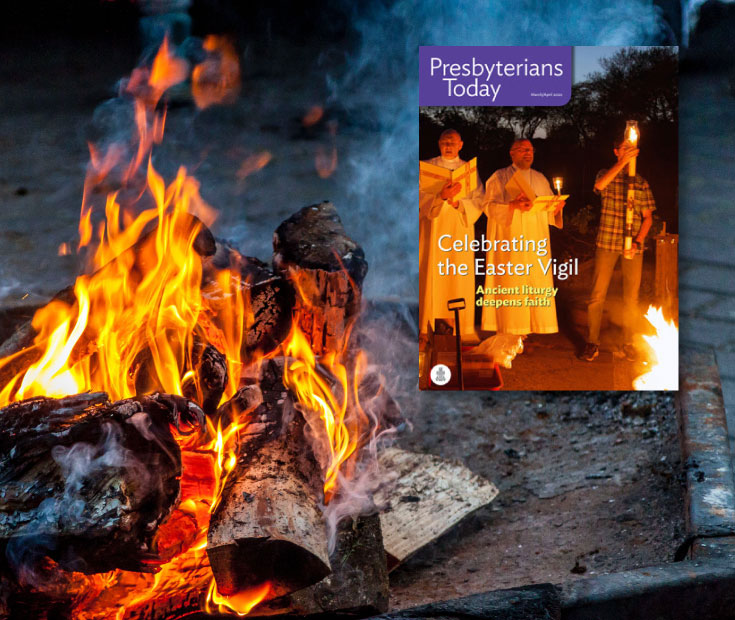 The Great Vigil of Easter is an ancient liturgy celebrated after dark on Holy Saturday night — the eve before Easter Sunday. Some Presbyterian congregations have joyfully embraced this inspiring and expressive Holy Week ritual that dates back to the earliest days of Christianity.