Co-Moderator: ‘Do we believe that people are made in the image of God?’ 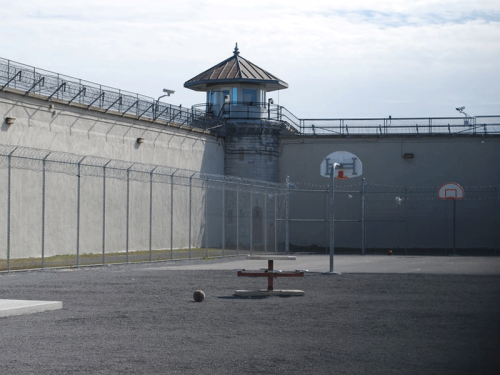 Photo by Larry Farr via Unsplash

LOUISVILLE — During a webinar this week, special guests of the Presbyterian Committee on the Self-Development of People encouraged churches and other segments of society to find ways to help formerly incarcerated people get back on their feet.

The Rev. Gregory Bentley, co-moderator of the 224th General Assembly of the Presbyterian Church (U.S.A.), was among several panelists who made their voices heard during an SDOP dialogue on the links between mass incarceration and poverty and the importance of church and community relationship building.

Bentley, pastor of Fellowship Presbyterian Church in Huntsville, Alabama, challenged webinar viewers to look at mass incarceration as a systemic issue and to get beyond the stigma that many formerly incarcerated people face. 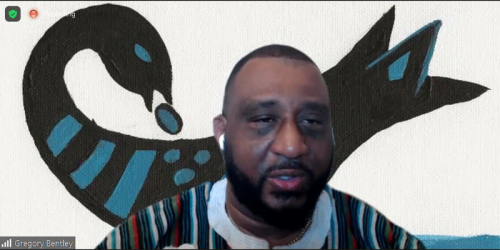 The Rev. Gregory Bentley is Co-Moderator of the 224th General Assembly (2020). (Screenshot)

“This is where we have to lean on our faith,” Bentley said. “Do we believe that people are made in the image of God, regardless of what they’ve done? Do we really believe that? Because that makes all the difference. If I believe I’m dealing with a person who is beloved of God in front of me, I relate to them in a certain way.”

Bentley went on to say that part of what it means to love someone is to listen to them. “Rather than saying, ‘Well, you know, you’ve been in prison and I know what you need,’” he said. “Let me hear what you need and let’s figure this thing out together.”

The discussion took place during the second in a series of SDOP webinars called “The Struggle is Real.” The virtual programs are an effort to help churches live into the Matthew 25 invitation, which calls on churches to actively engage in the world around them and “to act boldly and compassionately to serve people who are hungry, oppressed, imprisoned or poor.”

“The lessons that we are hoping you can learn from today’s conversation will hopefully guide your efforts around issues of mass incarceration and how it ties in with eradicating poverty and other social and economic justice issues as you, hopefully, are involved in your communities and tackling issues to do with mass incarceration and poverty, both this year and leading into 2022,” said Margaret Mwale, Associate for Community Development and Constituent Relations for SDOP and the webinar’s co-host.

SDOP’s coordinator, the Rev. Dr. Alonzo Johnson, acknowledged that some churches are fearful of engaging with formerly incarcerated people and may not know how to get started. 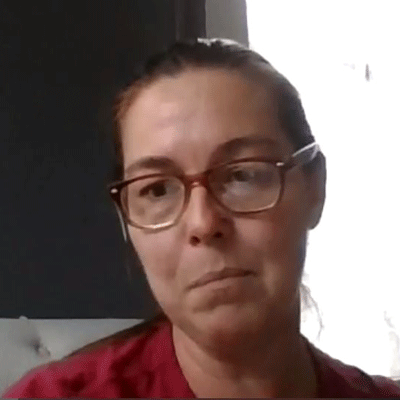 Panelist Katie Talbot, an activist and formerly incarcerated person with Neighbor to Neighbor in Holyoke, Massachusetts, suggested keeping in mind that no one is better than another. “We’re human. We’re fallible. We make mistakes.”

Michigan activist Monica Jahner said one of the ways she’s been able to change hearts and minds is by holding community events, such as bringing in Michelle Alexander, author of “The New Jim Crow,” a book that maintains that the U.S. criminal justice system is a modern-day form of racial control. “You’ve got to get the people to hear the stories, hear the injustices and hear … what the needs are,” Jahner said. 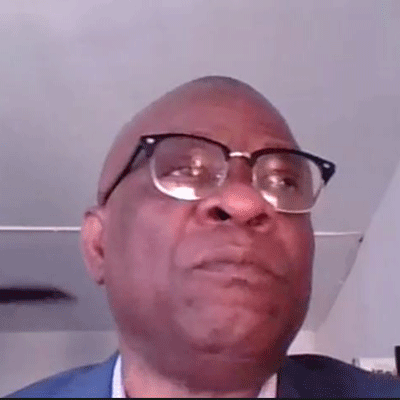 Minister Chibueze Okorie does prison ministry for the Church of the Gethsemane in Brooklyn, New York, reaching out to prisoners and those who’ve been released. The PC(USA) church was created by and for incarcerated and formerly incarcerated people and their families as well as individuals who live in the area or desire to minister to the poor.

“I have seen a lot of people come from prison and become law-abiding citizens, have their own families and they’re doing very good, paying their taxes,” he said.

However, many people who are re-entering society feel rejected and have trouble finding jobs and acquiring housing, Okorie said.

“How can we create something that will make that person move forward with life without thinking that he or she is not welcomed?” he said. “We are not welcoming, and we are not believing that people can change, and we are all children of God, so this is something I would like us to take to our churches, and our communities, agencies, organizations, to look into the suffering of those who have done time in prison.” 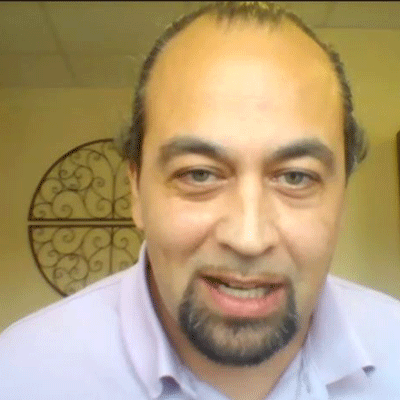 Bonifacio Aleman recounted a personal experience that he had when he went to apply for a summer job after having been incarcerated. Although the person who interviewed him was excited about the prospect of hiring him and was eager to seek good pay for him, the people in charge ultimately chose to offer him an unpaid position.

Norris Henderson, founder of the Louisiana group Voice of the Experienced, also talked about “intersecting lines.” For example, there have been reports of worker shortages lately, “but nobody is stepping up saying, ‘Well, wait a minute. Here’s a whole population of people who’ve been scratching and clawing trying to get jobs. Let’s see if we can offer jobs to them.’”

The Presbyterian Committee on the Self-Development of People is one of the Compassion, Peace and Justice ministries of the Presbyterian Mission Agency. Its work is made possible by your gifts to One Great Hour of Sharing.