Could a culture of public forgiveness break our modern outrage cycle? 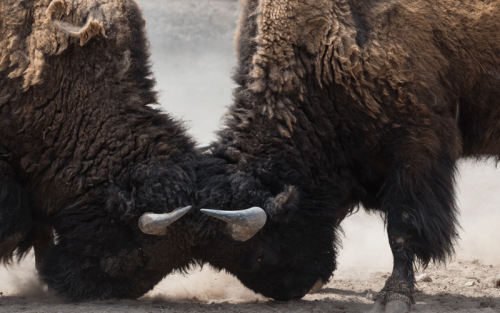 Photo by Uriel Soberanes via Unsplash

A recent article published by Vox titled “Everyone wants forgiveness, but no one is being forgiven” captured our attention. “Modern outrage is a cycle,” the subhead reads. “Could a culture of public forgiveness ever break it?”

The article suggests that in this “era of polarized politics, ‘cancel culture’ and the tendency of social media users to conduct informal modern tribunals without a lot of due process, seeking and granting public forgiveness is increasingly complicated.”

Presbyterian News Service invited several theologians to speak about forgiveness, which seems to be, according to the article, “perpetually beyond our reach.” Here are excerpts of our conversation.

(PNS) The article suggests that the anger in our culture is tied to a lack of forgiveness. What are your thoughts? 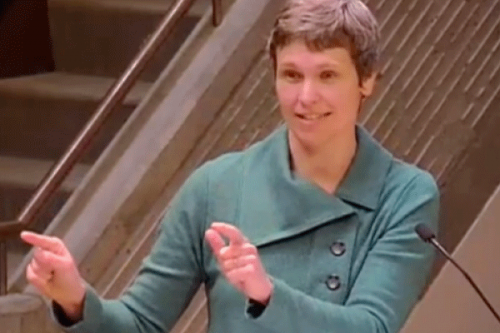 Dr. Susan E. Hylen, associate professor of New Testament, Emory Candler School of Theology: I would say the current anger in our culture comes from a lack of repentance. People don’t take the time to feel the remorse for what they’ve done. If there was real public remorse, a public apology forgiveness might actually happen. I think every time we teach people to forgive in the church, there should also be a teaching on repentance. How often do we sin against each other in church without going through the communal process of acknowledging the sin, the need to repent and then forgive?

Dr. Brian K. Blount, president and professor of New Testament, Union Presbyterian Seminary: Reparation and justice go along with forgiveness — recompense is built into it. True repentance creates the condition for forgiveness and for the relationship to be restored. You can’t truly build community and trust unless there is justice. The fundamental breakdown in community right now makes forgiveness very difficult. 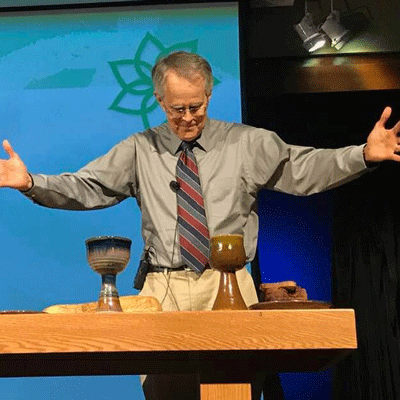 Presbyterians believe in total depravity. We are inclined toward immorality, which means we believe in the necessity and a culture of forgiveness. The culture of outrage feeds upon itself. Destructive anger takes up a lot of energy. It condemns and destroys others, including their reputation and livelihood. But a constructive form of outrage, such as in the form of protest expressed in the face of injustice, can be used to change systems.

(PNS) What thoughts did this article on forgiveness spark for you?

Brown: God is the supreme forgiver, always offering second chances and providing new beginnings. Released from sin, we no longer need to be caught up in the cycle of condemnation and destructive outrage. In Exodus 34:6–7, God confesses who God is. God’s most basic characteristic is God’s readiness to forgive. Nevertheless, forgiveness and accountability exist together. It’s easier to talk about forgiveness in an intimate relationship, where there’s clear communication, personal confession, and repentance, than in the public arena, which makes forgiveness more difficult but not impossible.

Blount: In the social media world it’s hard to establish a sense of community.  People of different contexts and realities speak harshly against others of different contexts and realties. Social media is fast. It causes a breakdown, and people are unable to get to know each other. The classroom, at least for me, is a community where we listen to each other. Sometimes, we unintentionally or intentionally hurt someone. So, we grapple with issues of faith and justice, which allows forgiveness to take root. In the social media world, we don’t have that communal understanding. There’s not enough trust to get to repentance and forgiveness.

Hylen: Mundane, everyday forgiveness is most interesting to me, because it takes the kind of spiritual work Jesus talked about in Matthew 18. We always hear about the reference to forgive in Matthew 18:21–22 where Jesus tells Peter to forgive either 70 times 7, or 77 times. But the context for this comes after a long set of injunctions for the church (Matthew 18:15–20). Here is a communal process for forgiveness, which says to a person, “What you did is wrong. You need to acknowledge you got it wrong.” And if the person doesn’t listen, then one should distance themselves from the one who’s harmed them. We don’t necessarily acknowledge how important and how hard this work of repentance and forgiveness is.

O Lord our God, you are always inviting us to change, to grow, to go down a new path. We crave stability, and yet you push us beyond our comfort zones into the places you have planned for us. Grant us strength and courage. In your holy name we pray. Amen.