World Fair Trade Day is celebrated this year on Saturday May 14. It’s an opportunity to envision a world where trade helps support healthy and sustainable communities around the world. We are called to not only reflect on the importance of our consumption choices, but also to evaluate the larger systems at work. International governance… Read more »
April 27, 2022 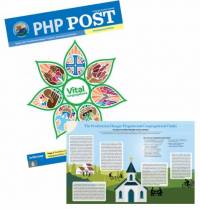 The theme of the Presbyterian Hunger Program’s latest resource is congregational vitality How do ministries of alleviating hunger, providing affordable housing, caring for the earth and building just societies help enliven congregations? Read about congregational vitality that comes through efforts to work on hunger and its root causes in the latest edition of the PHP… Read more »
April 22, 2022 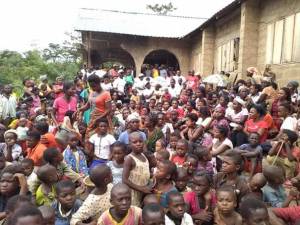 By Jaff Bamenjo | RELUFA, Joining Hands Cameroon On the 24th of February 2022, the Russian military invaded Ukraine generating an international outcry and concern for the atrocities and sufferings inflicted on the civilian population. Millions of people have been leaving Ukrainian towns and cities to neighbor countries in Europe such as Poland, Hungary, Moldova,… Read more »
March 15, 2022 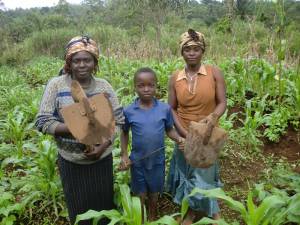 Global partners persist in the face of chaos By Eileen Schuhmann | Presbyterian Hunger Program A few months into 2022, and looking back through 2021, the world has been affected by so many crises, each of them impacting people and the planet in unprecedented ways. But working with incredible partners in the middle of endless… Read more »
March 11, 2022 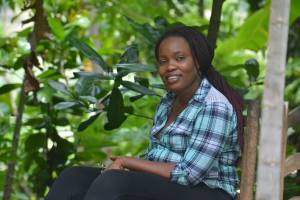 Haitians Suffering Under Inhumane Conditions Cindy Corell, Mission Co-worker Haiti, interviews Fabienne Jean, Coordinator of FONDAMA Haiti Cindy Corell is the Mission Co-worker for Haiti who accompanies FONDAMA, the Joining Hands network there. Cindy is currently accompanying FONDAMA from Virginia due to the pandemic and continued insecurity in the country. She interviewed Fabienne Jean, the… Read more »
March 3, 2022 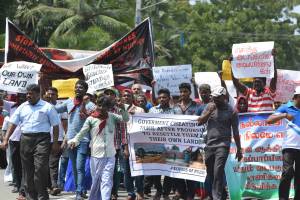 By Herman Kumara | Chairperson, Praja Abhilasha, Sri Lanka The Sri Lankan Civil War ended in 2009 and by 2010 country rulers declared that Sri Lanka was on its way to becoming a middle-income country with the scaling back of military spending. However, by the end of the 2019, Sri Lanka’s budget deficit had ballooned… Read more »
February 25, 2022 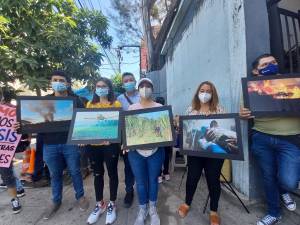 By Norma Carolina Mejía | National Coordinator, ARUMES The issue of agrochemicals in El Salvador deepened with the so-called Green Revolution between 1960 and 1980, which introduced the sale of agricultural technology, improved seeds, chemical fertilizers and pesticides. The improved seeds were more resistant to pests and had higher yields, if the appropriate chemical fertilizers… Read more »
February 23, 2022 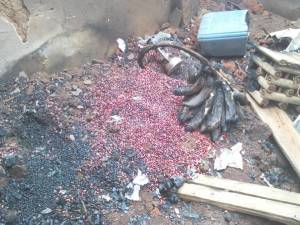 By Jaff Bamenjo, RELUFA Coordinator, and Maidjane Josephine, RELUFA Intern Cameroon was long considered a haven of peace in the conflict-ridden region of Central Africa. But today, 6 out of the 10 regions in the country are affected by insecurity or conflict. In the Far North Sahel Region, Boko Haram, an Islamic Sect claiming to… Read more »
February 22, 2022

By Milushka Rojas | Coordinator, Red Uniendo Manos Perú Perú is a country blessed by its natural riches in which we continue to learn to value cultural, geographic, economic, and political diversity. I remember my parents were always questioning and reflecting on the problems of Perú. In 2000, when our country was experiencing the end… Read more »