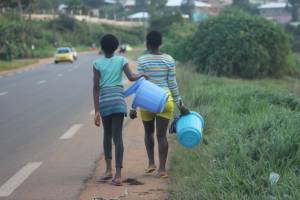 Armed conflict in Cameroon leaves displaced families desperate for food and shelter By Chi Nixon and Savannah Smith | RELUFA, interns The “Anglophone Crisis” in Cameroon has morphed into an armed struggle. Over 2,000 people have been killed and over half a million people have fled to other cities within Cameroon or foreign countries including… Read more »
December 9, 2019 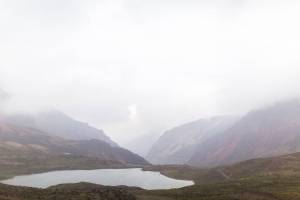 Red Uniendo Manos Peru helps organize Peru Node of Churches and Mining By Jed Koball | Mission Co-worker Peru ¨We need a change of paradigm in all our economic activities, including mining. ¨ With these words, the Peru Node of Churches and Mining publically launched its effort to motivate the universal church to stand with… Read more »
December 6, 2019 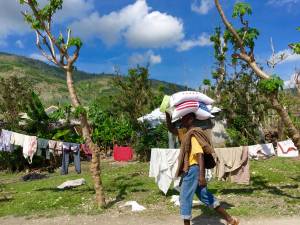 FONDAMA continues fight for a better future By Cindy Corell | Mission Co-worker Haiti One in three people in Haiti have no idea how to find their next meal, a decline from already dire statistics of hunger. That conclusion was reached by researchers for the United Nation’s World Food Programme, studying data in October as… Read more »
December 6, 2019 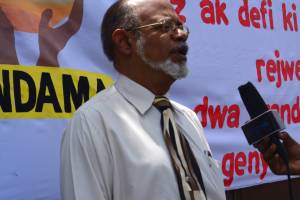 Joining Hands Haiti continues to fight for peasant farmers as political and economic instability grow By Ernst Abraham | FONDAMA, Joining Hands Haiti The 10-year anniversary of FONDAMA, the Joining Hands network in Haiti, has come at a difficult time for the country.  All citizens are protesting. As the population took to the streets, the… Read more »
November 6, 2019 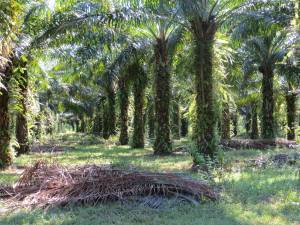 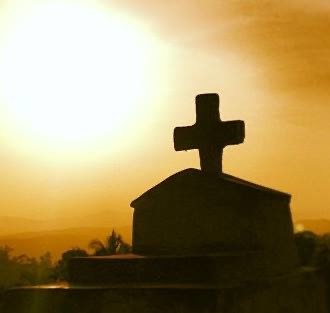 By Cindy Corell | Mission Coworker Haiti Our neighbors in Haiti, so accustomed to dire poverty, are once again under the fire of deadly crises. Violent protests and rampant criminal activity have locked down most urban centers and villages across the country. Protesting deep corruption and embezzlement of billions of dollars from a fuel program,… Read more »
September 17, 2019

Contact Congress to support rapid resolution of the Anglophone Conflict   The security situation in the Anglophone regions of Cameroon continue to deteriorate. Over 2,000 people have been killed and more than 200 villages have been partially or completely burned due to the armed conflicts between separatist groups and the Cameroonian military.  More than 530,000… Read more »
September 9, 2019 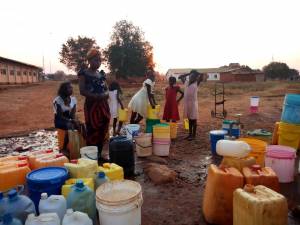 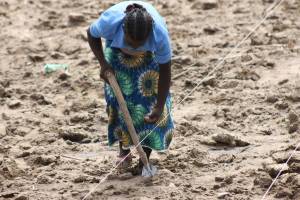 Armed conflict in Cameroon leads to displacement and food insecurity By Jaff Bamenjo and Chi Nixon | RELUFA, Joining Hands Cameroon Gladys, a 37-year-old mother from Batibo village in the Northwest region of Cameroon fled for safety and took refuge in the bush with her 3 children when the army attacked her village. Gladys and… Read more »
September 6, 2019 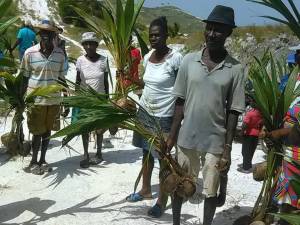 Haitian farmers organize to defend their rights By Fabienne Jean | FONDAMA, Joining Hands Haiti For more than 20 years, the people of Haiti have faced dire hunger. Population growth, dependence on imports for essential foods, changes in eating habits, and the misallocation of wealth have, among other things, had a considerable impact on Haiti’s… Read more »