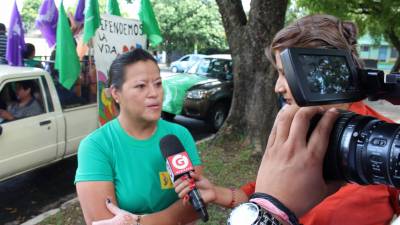 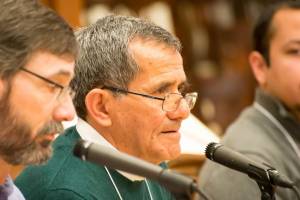 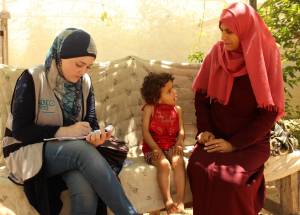 Vulnerable and disadvantaged farmers in the most damaged areas of Gaza benefit from agricultural support The Gaza Strip is a  self-governing Palestinian territory bordered by Egypt and Israel along the Mediterranean sea. There are more than 1.8 million people living there on land that measures just under than 150 sq. mi. Since 2007, Israel and… Read more »
February 7, 2020 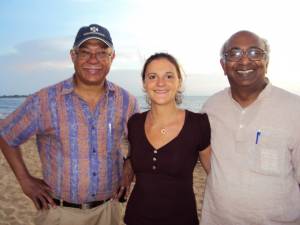 Reflecting on a 20 Year Journey By Lionel Derenoncourt | The former PHP Associate for International Hunger Concerns In 1993-94, the Presbyterian Hunger Program (PHP) was drowning in international funding requests. We were receiving hundreds of requests from groups unknown to us. Dozens of applications were submitted twice a year from countries like India, Sierra… Read more »
January 8, 2020 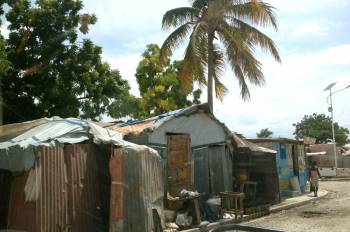 Haitians strive to regain balance 10 years after massive earthquake By Cindy Corell | Mission Coworker Loving God, we pray in this moment for all who suffered through the earthquake that struck Haiti at 4:53 p.m. on Tuesday, Jan. 12, 2010. Those seconds that counted less than a minute destroyed lives. More than 200,000 people… Read more »
December 9, 2019 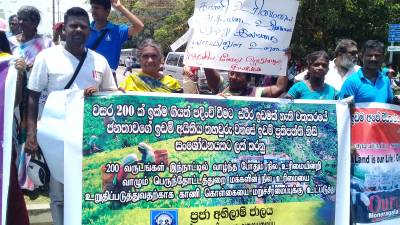 Praja Abhilasha network has been fighting alongside communities to regain lands taken during wartime and after the tsunami By Raajan Francis | Praja Abhilasha On December 26, 2004, a powerful tsunami waves devastated the Sri Lankan coastal areas around the country destroying fishing villages, flooding rice fields and plantations and sowing grief among rural and… Read more »
December 9, 2019 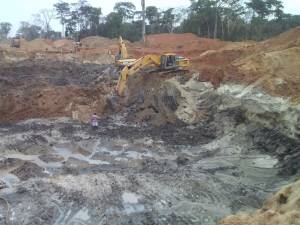 RELUFA advocates for improved policies on transparency in revenues from the exploitation of natural resources By Jaff Bamenjo | RELUFA The Joining Hands Initiative (JH) was launched 20 years ago by the Presbyterian Church USA through its Presbyterian Hunger Program, marking a new approach to its hunger ministry. The approach is anchored on the understanding… Read more »