The difficult and painful work has been slowed by the pandemic 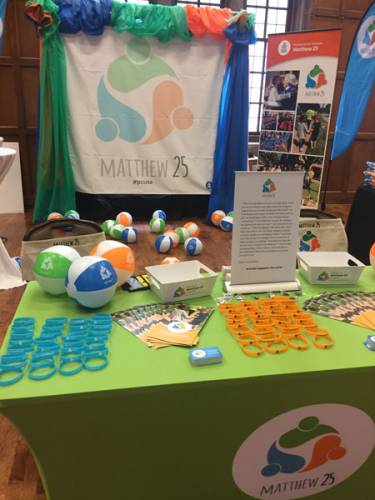 Attendees of the 2019 Presbyterian Youth Triennium could load up on Matthew 25 tchotchkes. (Photo by Dana Dages)

LOUISVILLE — Part 3 of the Awakening to Structural Racism online conversation Monday dealt with Presbyterian Church (U.S.A.) efforts to dismantle structural racism and white supremacy — even when those efforts are placed on hold during the most recent General Assembly, held online and without the usual committee work because of the pandemic.

The final installment of the thought-provoking and interactive course, conceived and coordinated by the Rev. Paul Roberts, president of Johnson C. Smith Theological Seminary, and Rick Ufford-Chase, co-director of Stony Point Center, is set for 7-9 p.m. Eastern Time on Monday, Aug. 31.

Ufford-Chase asked participants Monday to pray with eyes wide open following Sunday’s police shooting in Kenosha, Wisconsin of Jacob Blake, a Black motorist left paralyzed after being shot in view of his three young children. “Public incidents like these become viral and trigger something deep inside my friends who are African American,” Ufford-Chase said. “I ask that we hold these folks in prayer tonight. May we also pray for the church, that it can discern a way forward that leads to health and builds the beloved community that Dr. King spoke of.” 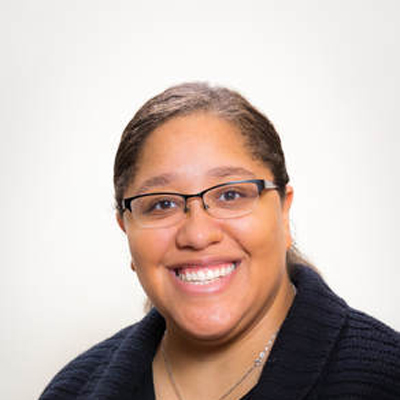 “For a lot of folks, when they think of racism, they think of issues that affect specifically men, or the ways that issues affect men,” she said. In the stories of trauma caused by lynching or in accounts of the civil right movement, “whose names come up over and over again?” she asked. “Whose stories are not heard?”

Consider Prof. Anita Hill’s role in the 1991 Senate confirmation hearings of the now U.S. Supreme Court Justice Clarence Thomas, DeTar Birt said. Those hearings were conducted by the all-male, all-white Senate Judiciary Committee, which recommended that Thomas be confirmed for a lifetime appointment on the nation’s highest court despite Hill’s allegations of sexual harassment during the time she worked for Thomas at the U.S. Department of Education and the Equal Employment Opportunity Commission.

In media accounts of Hill’s three days of testimony, “he had race, and she had gender,” DeTar Birt noted. “There was this idea that his race trumped all, even though they are both African American.” That viewpoint, she said, “can cause us to discuss Black male trauma as if it is special and more serious.” DeTar Birt was quick to dd that “the trauma of Black men is a very big problem and it needs to be taken seriously.”

“We start here because this is where the world is at, and unfortunately it also seems to be where the church is at,” she said, asking that churches make efforts to do the gospel in a way that’s comfortable to those being ministered to. When they’re feeding or providing other services to people in the lesbian, gay and transgender community, “Are you doing ministry with love and respect? Have you considered what needs they might have?” she asked. “I have learned that reacting helps but preventing is much better.”

The PC(USA) received high marks, she said, for a march and fundraiser to end the cash bail system during the 223rd General Assembly (2018) in St. Louis. “That’s excellent,” DeTar Birt said. “But even better is to dismantle that system as a whole, or the over-policing of Black and brown neighborhoods. We need to be proactive and reactive if we are going to work in our current systems and dismantle systems in a way that brings liberty and justice for all.” 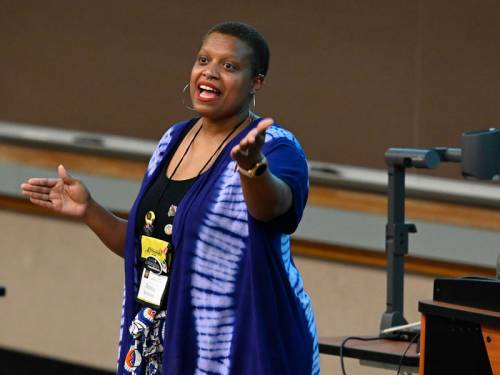 The Rev. Denise Anderson, coordinator for Racial and Intercultural Justice at the Presbyterian Mission Agency, offered a frank talk during the 2019 Presbyterian Youth Triennium. (Photo by Rich Copley)

Anderson said she has the “pleasure and privilege,” alongside valerie izumi of the Office of the General Assembly, to staff the Special Committee on Racism Truth and Reconciliation. The committee is conducting a churchwide listening campaign and in recent weeks has heard from authorities including the Rev. Dr. Mark Lomax and Dr. William Yoo. 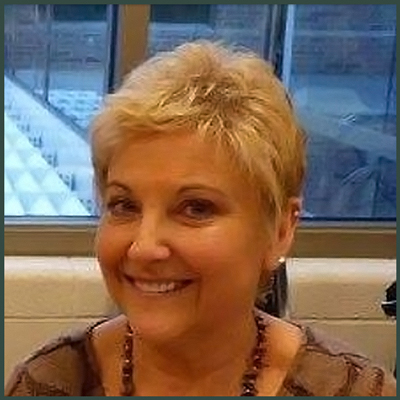 Fran Lane-Lawrence is a member of the Special Committee on Racism Truth and Reconciliation. (Photo courtesy of the Presbytery of Lake Michigan)

“Overwhelmingly,” she said, “white voices want to be voyeurs, to listen to the oppression suffered instead of working on their own stuff.” She said she and other white members of the special committee “get to see up close and personally our friends we have come to love so deeply, how this work weighs on them and makes them tired and sad  — and how they never give up. I am so blessed.”

The special committee is scheduled to make its report to the 225th General Assembly. “It will be revolutionary and responsive to the time we are in,” Anderson said. “My invitation to this group is to consider how white supremacy operates within the PC(USA) and within your own individual congregation, and in the way you do things locally, regionally, nationally and internationally.”

She urged white people participating in Monday’s conversation, which included a 30-minute discussion in small groups, to “lean into your discomfort. We have muscles we have never used, and the first time we use them, there will be intense pain. We never get the benefit if we don’t exercise them.”

In his Bible study, Wiebe continued his focus on Jesus’ Parable of the Talents, found in Matthew 25:14-30. The wicked servant who buries the master’s money “wants to teach us something,” Wiebe said. This servant, who “knows the activities of the master,” buries the one talent he’s entrusted with, representing about 15 years of wages for a laborer. He thus “interrupts the practices of exploitation, death-dealing and extraction” in which the master participates.

Rather than simply burying that with which the master entrusted him, this servant “receives from the master a criticism, ‘At least you could have invested with the bankers,’” Wiebe said. “The wicked servant can’t consider profiting even in the least from the activities and assets the master had taken for his own.”

To the white participants in Monday’s Bible study, Wiebe asked, “How is it we can be like this wicked servant: surrender the advantage and do the very last move he makes, surrender all access to it entirely?” As Presbyterians engage in the work of dismantling structural racism and eradicating systemic poverty, Wiebe said, “We should do so watching with the wicked servant for ways to interrupt, divest and surrender from the exploitive practices of this economic system and white supremacy — indeed all supremacy.”