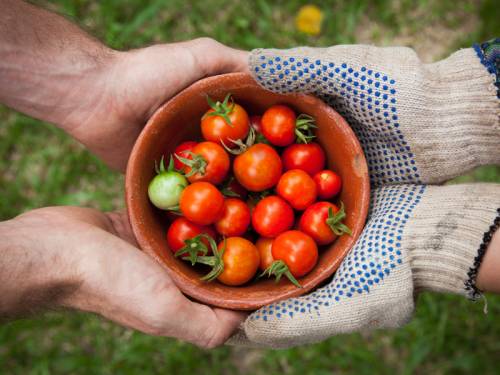 LOUISVILLE — Erik Nicholson sees intersectionality between this country’s history of racism against Black and brown people and the current plight of farmworkers facing health and economic challenges during the COVID-19 pandemic.

“If Black Lives truly mattered in the 1930s, farmworkers would have been covered by the National Labor Relations Act, we would have overtime, and every worker in this state — in this country — would have the right to paid breaks and lunch breaks, but because Black lives did not matter, then we are in the situation we are now,” said Nicholson, national vice president of United Farm Workers. 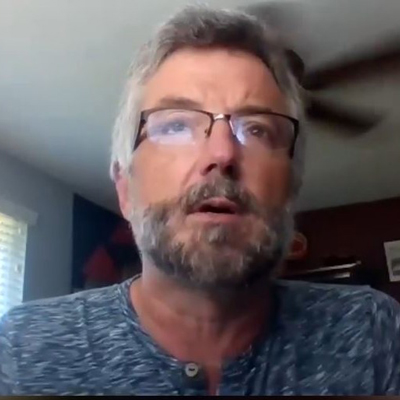 Nicholson, who does advocacy work in Oregon and Washington state, was one of three guests featured during “Farmworkers in the Pandemic: Essentially Disposable,” a webinar presented on Facebook Thursday as part of the Presbyterian Week of Action by the Presbyterian Hunger Program (PHP) and the Presbyterian Committee on the Self-Development of People (SDOP).

“We are in the middle of a Week of Action, organized by the Presbyterian Church (U.S.A.), and it is to affirm and accompany the movement for Black lives as, as we know, for all lives to matter, Black and brown lives must matter,” said Andrew Kang Bartlett, PHP’s associate for national hunger concerns. “I find it so sad that 155 years after the Civil War has ended, we are still fighting battles to recognize all people as equal and respected children of God.”

Thursday’s webinar, co-hosted by SDOP’s Margaret Mwale and Kang Bartlett, was the latest installment of “COVID at the Margins,” a series of virtual discussions on the impact of the pandemic and other societal impediments on minority communities.

“I think it’s really important to remember pre-pandemic, it wasn’t like agriculture was working,” Nicholson said. “There has been rampant wage theft, sexual violence, gender discrimination. We know the litany of abuses, so when the pandemic came to be, it just exacerbated the existing fault lines in our industry.” 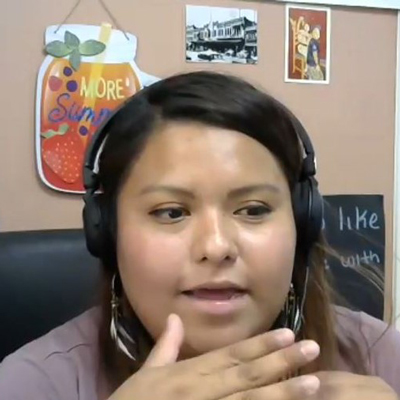 “A lot of parents have to figure out, like instantly, how to care for their children because they’re not going to school,” said Ramirez, who advocates for farmworkers in Pennsylvania and New Jersey. Some workers have had “to leave their jobs because they can’t find someone to take care of them during that time, which means one less income for the family.”

Other common problems include lack of fair wages for farmworkers; not qualifying for certain benefits, such as unemployment; and crowded labor camps where people sleep in bunk beds and “barely have space to move around,” she said.

Working and living conditions that make it difficult to practice social distancing and maintain proper hygiene are among the reasons that farmworkers are vulnerable to COVID-19. They’re also plagued by poverty, limited access to health care, hunger and what some see as political indifference toward the people who help put food on many Americans’ tables, webinar guests said.

“We have many cases in which the workers are unable to access health care, and they are dying,” said Antonio Tovar, executive director of the Farmworker Association of Florida, which was previously awarded a grant from PHP and SDOP. Brown and Black people are “paying the highest price because they are essential.”

Nicholson spoke about the recent deaths of two guest workers at Gebbers Farms in Washington state, where coronavirus has ravaged the farming community. At least three employees connected with Gebbers had died as of Aug. 19, according to a press release from the governor’s office.

Also, as of late July, more than 120 workers connected to Gebbers had tested positive for COVID-19 and more than 150 other workers had shown symptoms consistent with COVID-19 infection, according to a state document.

State officials, including Gov. Jay Inslee, have put a series of rules in place to help better protect those in the agriculture industry and to make sure they get tested.

Tovar expressed concern that in his state it’s taking too long for COVID-19 test results to come back. People are waiting “up to two weeks to receive results, and obviously, that’s terrible,” he said. 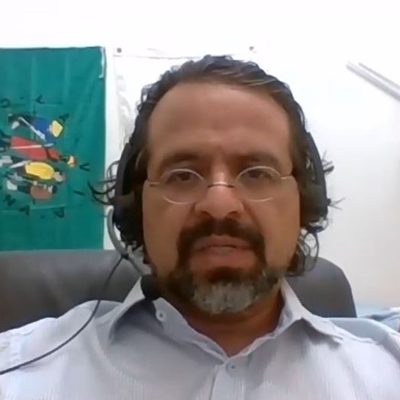 Tovar also criticized guidance issued in the last few days by the U.S. Centers for Disease Control and Prevention — and subsequently criticized by the medical community — that asymptomatic people don’t necessarily need to be tested for COVID-19.

“Actually, everybody should get tested,” he said.

Before the webinar ended, viewers were encouraged to take steps to fight for farmworkers, including supporting state and federal legislation, such as the HEROES Act. A list of advocacy suggestions can be found here.

Tovar said he’d also like to see Black and brown people banding together to bring about positive change.

“We really need to look (for ways) we can come together and demand justice for both — for Black and for brown people — because it is the same kind of discrimination,” he said. “It’s just a continuation of this discrimination.”

Watch a recording of the webinar here.