Congregations/pastors: We want to make sure we have your most current information. Please provide the most up to date information about your congregation.

The office emphasizes principles that will encourage, nurture, support, motivate, equip and empower leaders and disciples of Jesus Christ, to become more intentional about engaging in spiritual practice that nurtures a transformational spirituality and leads towards transforming communities and the world, The Beloved Community or The Realm of God on Earth. 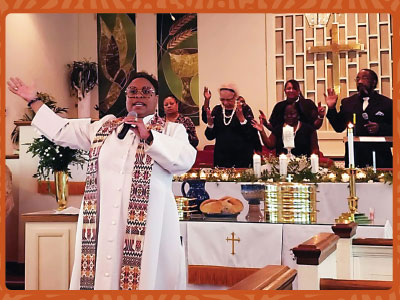 We are happy to announce that the Revised 2020-2021 African American Directory is now available for download.

Please help us keep this directory updated by submitting your changes to us immediately.  Use the forms for individuals and congregations.

“…If you continue in my word, you are truly my disciples; and you will know the truth, and the truth will make you free.”   John 8:31b-32

On June 17, 1865, Union Major General Gordon Granger, along with 2000 federal troops, rode into the port of Galveston Texas, a state in the Confederacy not under Union control, to establish martial law.  On June 19, Granger stood on the balcony of the Ashton Villa, the first mansion built on the island, and announced General Order #3, “The people are informed that in accordance with a Proclamation from the Executive of the United States, all slaves are free.”

It was the first time the enslaved population in the western most part of the confederacy had heard about President Abraham Lincoln’s Emancipation Proclamation issued nearly three years earlier. With the announcement, the newly freed people flooded the streets in jubilant celebration, screaming “I’m free! I’m free!”

The celebrations increased as the good news spread, like wildfire, throughout Texas to the remaining quarter of million slaves.  Juneteenth, known also as Freedom Day, was launched the following year.

Juneteenth embodies for many African-Americans what July 4th does for all Americans – liberation. It serves as a chronological turning point in the American historical celebrating the triumph of the human spirit over the cruelty of slavery.  Juneteenth is a time to pause and remember those African-Americans descendants who suffered and died, and to honor those who survived as living witnesses to the inhumane institution of slavery.  It is a time to venerate the shining legacy of resistance and resiliency of an abjectly oppressed people.

Juneteenth is not just an African American holiday, but it is a template of God’s redeeming grace to all Americans, indeed, all globally who hunger and thirst after righteousness, mercy, and justice.

Juneteenth is annually celebrated in more than 200 cities in the United States, with parades, and a variety of church sponsored and community events. Texas made it an official holiday in 1979.

As our church and society continue to socially and spiritually writhe with the birth pang of intersectionality and intercultural growth, let Juneteenth be a reminder of what can, and will happen, with prayer, a little hard work, and God’s grace.

—See example of event participation by the a PCUSA church and community in Morristown, NJ. 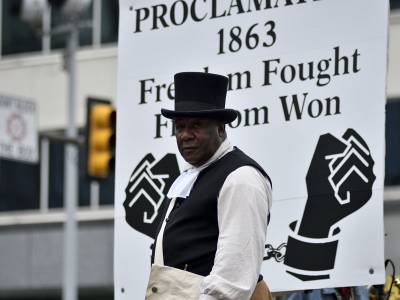 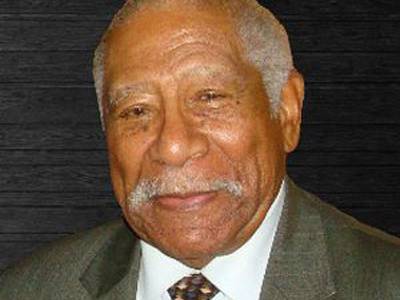 Gayraud Wilmore, who led the Commission on Religion and Race, dies at age 98 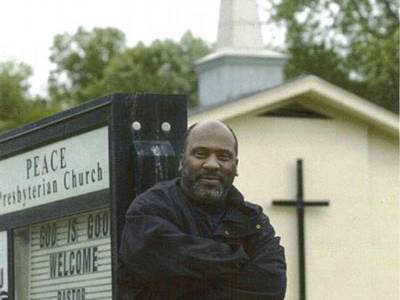 ‘When America gets a cold, the African American community gets pneumonia’ 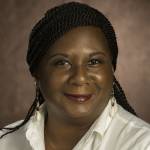 An overview of the work of the Racial Equity & Women’s Intercultural Ministries area.

Images and information on historical African Americans in the Presbyterian Church

Moving from Heritage with Hope The National Black Presbyterian Caucus (NBPC) is committed to Jesus Christ, working to ensure that the witness of Presbyterians of African descent is healthy, growing, dynamic and empowering; that racial justice is integral in the church’s self-understanding and lived out in every aspect of ministry within the Presbyterian Church. Transformational… Read more »

Gender and Leadership in the PC(USA)

The Gender and Leadership in the PC(USA) report is part of a larger research project assessing the status of women at all levels of the church and conducted in two main research areas: theological and sociological. This study is the sociological portion of the research, and contains two nearly-identical surveys: one representative sample of Presbyterians (Presbyterian Panel)… Read more »
View All >