The Advisory Committee on Social Witness Policy (ACSWP) serves the prophetic calling of the whole Presbyterian Church (U.S.A.) by providing the General Assembly with careful studies of pressing moral challenges, media for discussion and discernment of Christian responsibilities, and policy recommendations for faithful action.

Prepared for the 224th General Assembly (2020) to be held in Baltimore, and now referred to the Columbus, Ohio, Assembly in 2022, this report contains firsthand descriptions about what it is to minister in a majority African-American city with stark social and economic, as well as racial divisions. These divisions are seen in the geography of gun violence, to which the testimony, “Lazarus in Walking in Baltimore,” particularly responds. The title, “Epistles,” connects this report with prior “Gospels from” Detroit and St. Louis, in an on-going conversation about urban ministry. In addition to the epistles from pastors Andrew Foster Connors, Robert Hoch, and Michael Moore, there are recommendations and reflections from Kevin Johnson and Phil Tom, both active in the Urban Ministry Network.  To download the PDF of the Epistles from Baltimore, click here.

A Gospel from St. Louis

This urban ministry report builds on the Gospel from Detroit (2014), City Churches: Conviction, Conversion, Call to Action (2016), and Epistles from Baltimore (2020 for 2022) in an on-going conversation about why and how the PCUSA should face the racial and economic divisions that mark our cities. The pastors and seminary dean writing most of the Gospel from St. Louis all address the impact of Michael Brown’s death in Ferguson and subsequent protests. The recommendations condense calls for police accountability and criminal justice reform, as well as ways to counter the re-segregation of many communities. To download the PDF of A Gospel from St. Louis, click here. 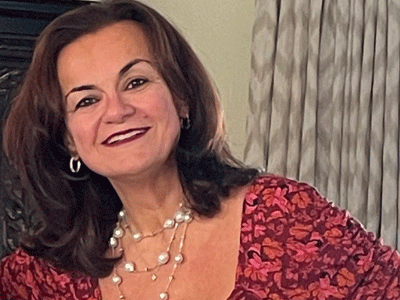 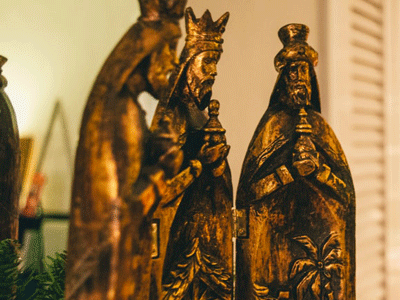 The Christmas season is far from over 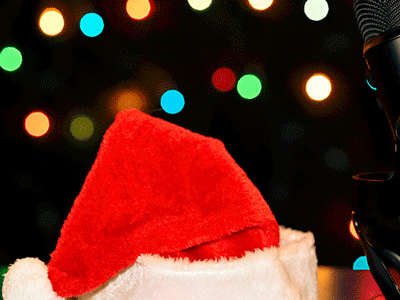 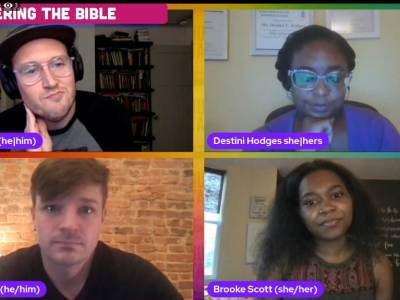 Seeing Scripture from a Pride perspective

The 2019 Gun Violence Resource packet provides congregations and mid-councils a robust package of material to help congregations put thoughts and prayers about gun violence into obedient action. The packet is a mixture of online and print resources compiled by the ministries of Compassion, Peace and Justice over the course of the last decade, but… Read more »

Israel-Palestine: For Human Values in the Absence of a Just Peace

The repeated failure of the peace process in Israel-Palestine is also a failure of national and international politics to address the human rights of a people kept stateless by military occupation and exile. This report reviews the status of the “two-state” solution, but it does not engage in further political solutions-thinking, given the limited support… Read more »
View All >