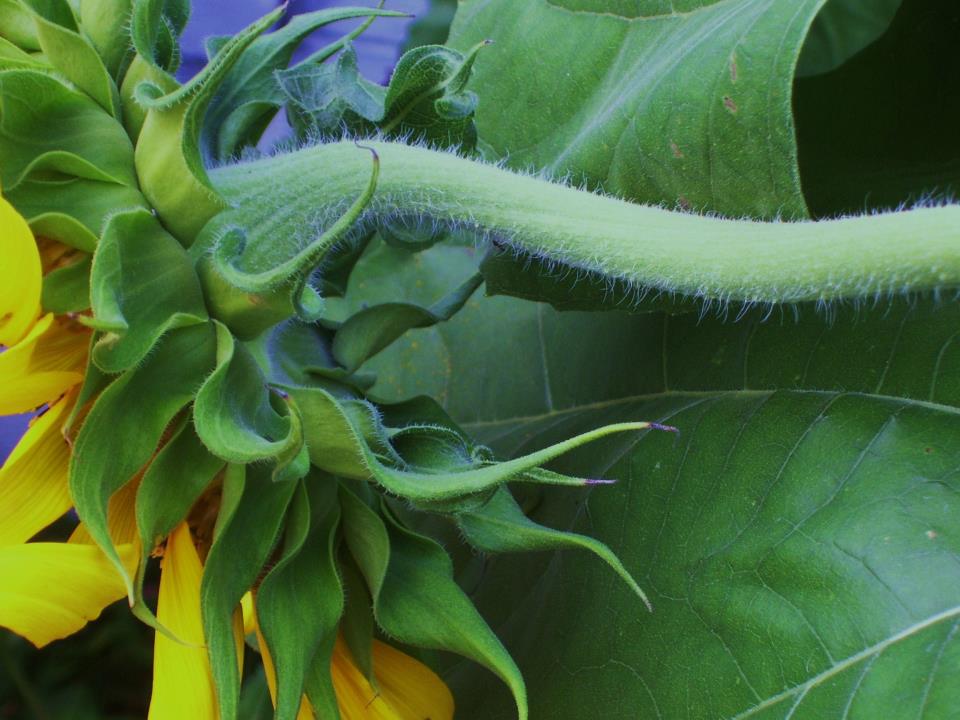 Iowa celebrated Cinco de Mayo with a unique speech by Senator Bernie Sanders and Iowan farmers who called for an agricultural and rural transformation.

“This is a game changer, a key paradigm change for the Farm and Food Movement and beyond,” said Presbyterian Iowa farmer, Brad Wilson.

U.S. Sen. Bernie Sanders on Sunday called for “radical” changes to the American agricultural economy that would transition the nation’s food system away from the big agribusinesses that dominate much of the sector today toward a model built upon small, family farms.

Iowa farmers George Naylor (past president of the National Family Farm Coalition, a PHP partner), and his wife Patti Naylor spoke about the need for change before Sanders took the mike. They talked about the risks and challenges family farmers face in a system rigged to benefit giant corporations that often pay below-production prices for crops. [see ActionAid videos interviewing Iowan farmers for more on this] These crops and food products are also exported to other countries hurting local farmers there.

Sanders’ platform contains structural changes that the National Family Farm Coalition and many U.S. farmers have been calling for ever since price floors and supply management were dismantled beginning in the 1970s. Here’s a quick history lesson from an article in Successful Farming explaining why family farmers have become an ‘endangered species’.

Supply management was once the dominant farm policy in the U.S. The first farm bill, passed in 1933, introduced price supports and supply management for commodities, in part by establishing the Commodity Credit Corporation, which stored surplus commodities in an effort to stabilize farm prices. Some variation on supply management existed in U.S. agriculture policy for many decades.

But in the second half of the 20th century, policymakers began calling for a free-market approach to agriculture. A major shift occurred in 1973, when Secretary of Agriculture Earl Butz called on farmers to plant “fencerow to fencerow” to increase the country’s commodity harvest. In the following years, farm policy moved away from supply management and, instead, dealt with low commodity prices through direct payments and other subsidies. In 1996, the last vestige of federal supply management was abandoned when the U.S. grain reserve was closed.

Sander’s plan to shift control from corporations back to farmers and create a level playing field are ambitious. The platform resembles in many areas the PC(USA)’s Eaters Guide to the Farm Bill. The full Revitalizing Rural America platform is here and highlights to curb corporate control and protect domestic farmers include:

Equally importantly, the platform ensures a fair price for family farmers through parity and supply management. Parity keeps prices above production costs and makes farming viable. Here are many of the ground-breaking proposals:

These proposals raise the conversation to a new level about the changes needed in rural America and to the food-farm system. Below is the speech from Sunday.

PHP and PC(USA) do not ever endorse political candidates. We are guided by PC(USA) policies from General Assembly and when a particular piece of legislation, policy or platform aligns with those Presbyterian statements, we lift these up as something to consider.