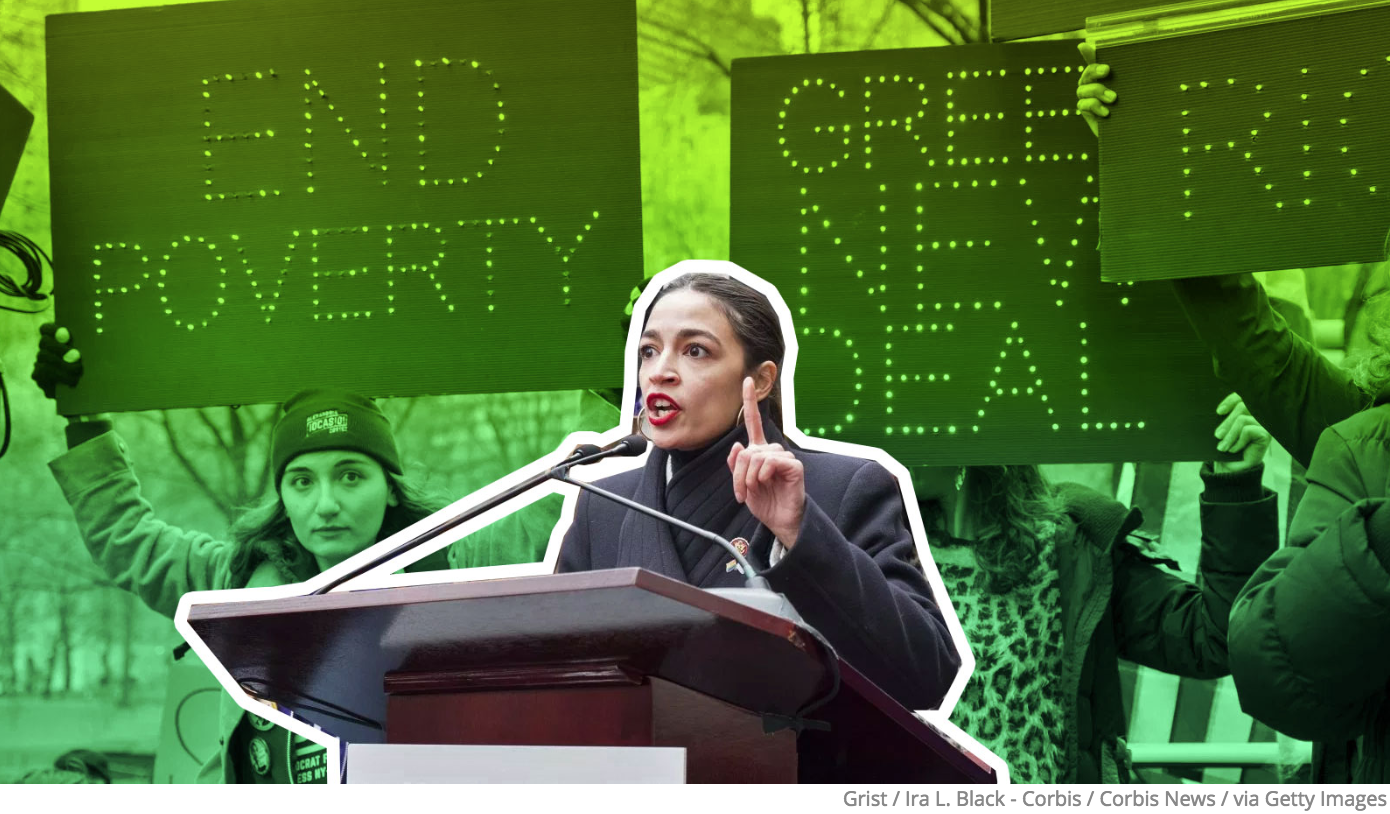 Climate Justice Alliance (CJA), a grantee partner of the Presbyterian Hunger Program, has the ear of Alexandra Ocasio-Cortez. CJA members support the Green New Deal, but they continue to push for language and legislation that aims for zero emissions, not just a net-zero. Net-zero goals allows high-emission polluters to continue polluting and to rely on offsets and carbon capture and storage technologies to take the carbon out of the atmosphere. CJA  advocates for keeping it in the ground to begin with.

The Indigenous Environmental Network (IEN) explains how the GND, as currently framed, could cause harm to Indigenous communities. IEN argues that the only way to prevent this is to keep fossil fuels in the ground.

In other climate news, 10-year-old Magdalena, and her brother Rio (12) were interviewed on Democracy Now! after they brought their request to Senator Feinstein to support the Green New Deal. 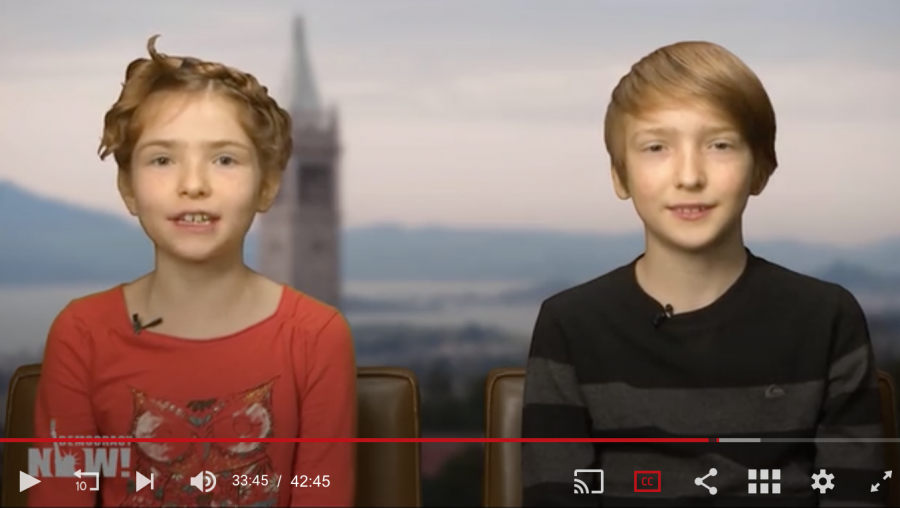 Also meet Isha Clarke, a 16-year-old from Oakland, to whom Senator Feinstein offered an internship during that same meeting (above). Clarke is a member of the climate group Youth vs. Apocalypse, a young people-led organization under the umbrella of the Bay Area’s chapter of the climate advocacy group 350.org. 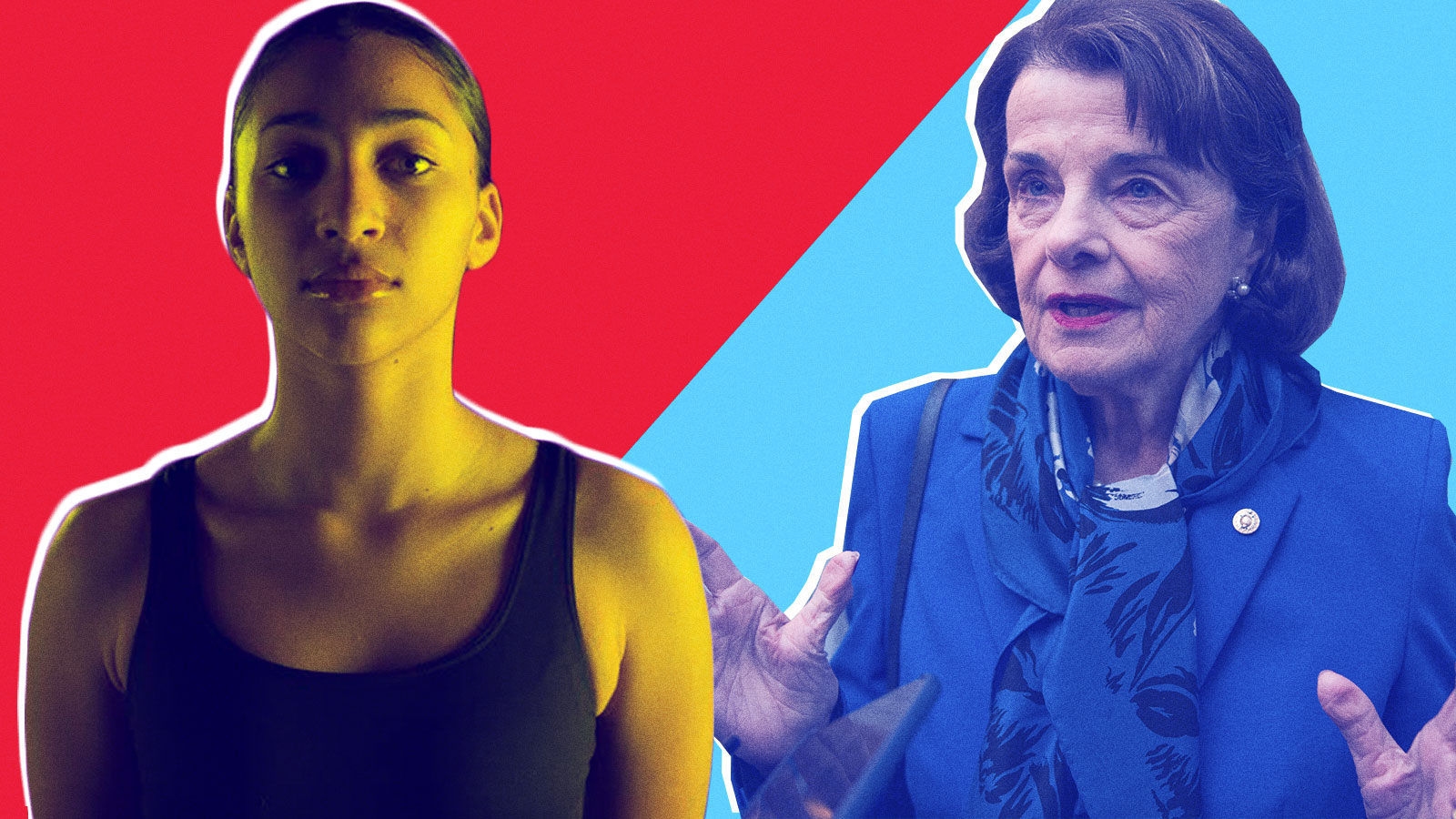 Platform Co-op Thought to be a Game Changer in Selma, Alabama

Food apartheid: the root of the problem with America’s groceries