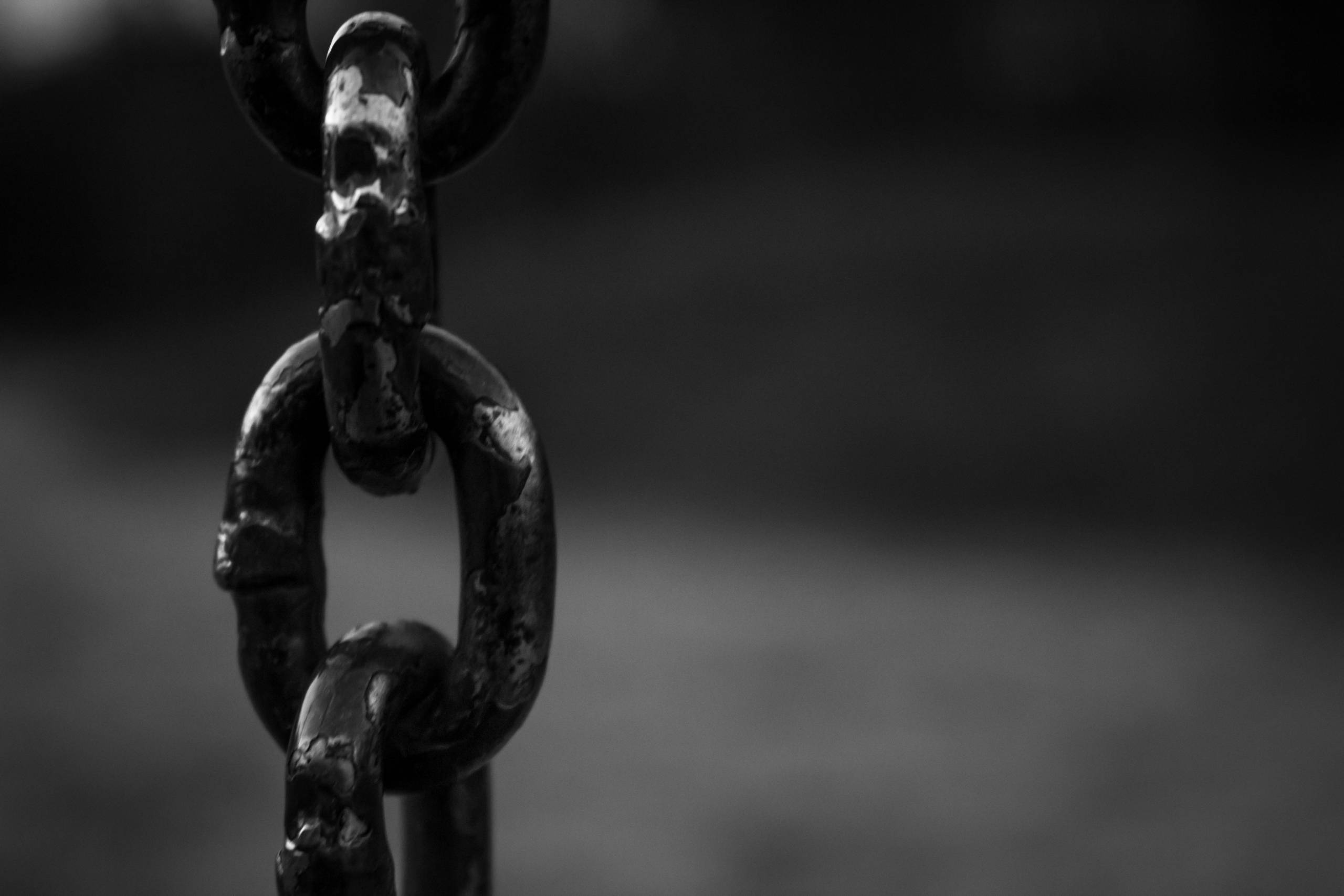 Debt is a root cause of hunger and poverty. Global debt (which includes borrowing by governments, businesses and people) surpassed $300 trillion in 2021, a record $77 trillion increase from 2020, which the International Monetary Fund cautions is at dangerously high levels.[i] This extraordinary borrowing has stemmed in part from the high spending countries have made toward protective measures, combined with the interruption of income generation due to lockdowns.

Now with the war in Ukraine, it is expected that global debt will push even higher as global insecurity persists and food and fuel prices continue to soar. Meanwhile the U.S. raising interest rates will increase the value of the dollar and drive the debt of many countries even higher.

Sri Lanka is an example of a country in debt distress. Just this past April, Sri Lanka suspended its repayment of foreign debt, and the central bank declared the country bankrupt. There is now a tremendous amount of uncertainty and political instability in the country. There have been nonstop peaceful protests, some met with violence. Prime Minister Mahinda Rajapaksa resigned in May 2022 followed by the resignation of his brother President Gotabaya Rajapaksa in July 2022. In the heat of the crisis, the country experienced up to 15 hours without electricity daily. This shortage of petrol, diesel and kerosene is causing transportation issues, limiting the fishing activities that are so vital to Sri Lanka’s economy and food supply and making it extremely challenging to cook food. Sri Lanka’s reliance on imported food has made accessing and affording basic food items difficult for households due to the dramatic devaluation of the Sri Lankan rupee by 32%[iv] since the beginning of the year and the doubling in the cost of imported foodstuffs. Complicating food access further, up to 70% of farmers didn’t farm this year due to shortages in fuel and fertilizers. And medical supplies and medicines are extremely limited at best and totally unavailable at worst.

The sustainable development of lesser-developed countries is impeded by heavy debt burdens. Instead of making investments in sustainable development, highly indebted countries have no other choice but to take out new loans to pay off old debt rather than invest in development projects that will generate future revenues and growth. Oftentimes, the original debt was incurred to pay for projects that failed to generate the intended revenues. For example, in the case of Sri Lanka again, the Mattala Rajapaksa International Airport, named after the former president during his presidency, was financed with foreign loans, but airlines refused to use the remote airport and farmers are now storing rice in the cargo terminals. Such failed projects increase poverty and are therefore impossible to repay.

Heavily indebted poor countries pay so much in debt-servicing costs (interest and principal repayment) that they are unable to meet the needs of their citizens. They cut back on investments in education, health care, food security and social programs. Thus, foreign debt leads to social debt — governments can’t provide the services, protections and infrastructure that its citizenry require.

It’s this failure to meet the needs of citizens that leads to conflict and political instability. There is a breakdown in trust and the relationship between the state and its citizens. This breakdown threatens democracy. People, out of desperation, can turn to violence. And with the growing violence and instability, the state becomes vulnerable to the deterioration of democracy and an uprising of authoritarianism.

Our Joining Hands partner in Sri Lanka, Praja Abhilasha, has a long history of fighting the land grabbing by the Sri Lankan government and military for the implementation of development projects that have now led to the bankruptcy of the country. This is one of the reasons why the Presbyterian Hunger Program should continue to prioritize the land rights of communities and support their struggles to prevent harmful investment projects.