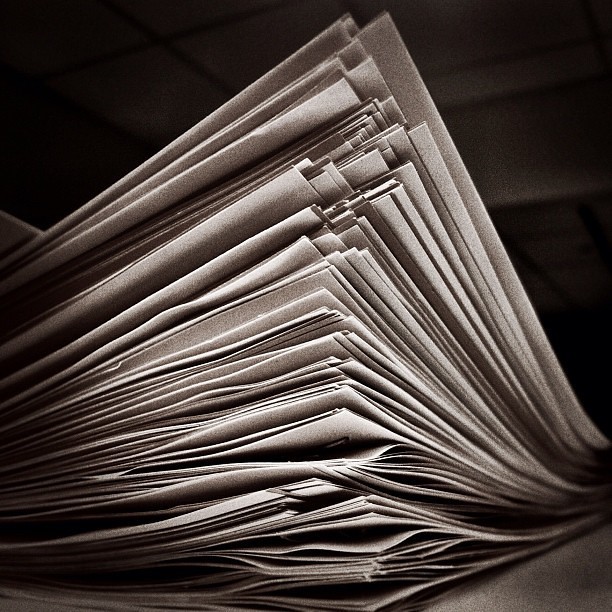 The world was shocked by the recent Pandora Papers investigation and publication, which revealed the secret offshore financial records of wealthy and powerful figures from around the world.

For years, more than 600 journalists, from 150 media organizations in 117 countries, have analyzed 12 million records leaked from 14 offshore firms to the Consortium of Investigative Journalists (ICU) in Washington D.C., and uncovered how the wealthy elite hide their assets offshore to avoid taxation and public scrutiny.

If you were shocked 5 years ago by the revelations contained within the Panama Papers, which exposed the offshore banking industry, you’ll be stunned by the Pandora Papers, as they have exposed at least twice as many public figures who are using offshoring mechanisms to hide, protect, and grow their wealth. More than 330 politicians and public officials from over 90 countries and territories, including 35 current and former country leaders were revealed in the data. Unfortunately, notmuch has changed since the Panama Papers. There have been no real improvements in transparency and accountability, and things seem to have worsened.

In at least 9 countries where the Presbyterian Hunger Program is currently working in partnership, political leaders were exposed in the leak. Six former presidents from Colombia, El Salvador, Peru, and Honduras were cited for dealings with shell companies mainly in Panama and the Virgin Islands. The former prime minister of Haiti, Laurent Lamothe, even though he dissociated himself from some of his companies while he was in office, remained a shareholder in some shell companies during his term. In Sri Lanka, Nirupama Rajapaksa, the former deputy minister of water supply and drainage (and niece of the president) and her husband, had millions of dollars kept in offshore accounts.  In Cameroon, the spouse of the Minister of Mines, Industry and Technological Development had acquired shares in a company to which the minister had the power to grant mining licenses. The report also disclosed that Dominique Strass Kahn, the former managing director of the International Monetary Fund and ex-France finance minister, used a Morocco company to receive consulting fees worth millions of dollars, many of which were tax free. 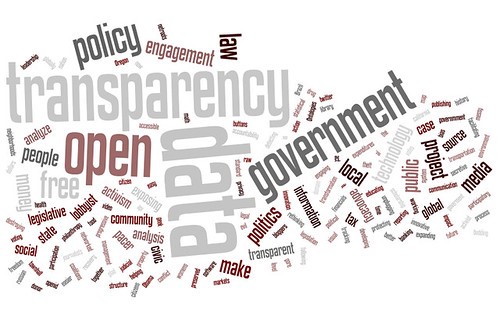 There are many reasons that this news is very important.

First, the findings of the Pandora Papers show in many instances that a lot of money that could help fight poverty and build infrastructure is stolen from people and kept abroad by powerful world elite for their personal gain. The report came out during the COVID-19 global pandemic, when poverty and growing inequality were on the rise, creating anger and resentment among poor people. Many individuals cited in the Pandora Papers are politicians, who hold the power to drive (or slow) the economies in their countries. The money that has been hidden in tax havens, according to the report, is estimated between $5.6 trillion to $32 trillion, according to the ICIJ. These funds should have been invested in the development of impacted countries and to lift people out of poverty.

Second, the report has documented how rich people hide their wealth. Most rich people cited in the report did set up shell companies in countries with high levels of secrecy and laws that make it difficult to identify the real owners of companies or in countries with low or no corporate taxation. The companies only exist on paper, with no office or personnel. On paper, they have an address and a list of paid staff. Although offshoring wealth is not illegal per se, it permits the non-transparent movement of money and assets and enables criminal behavior. Hiding wealth is what tax havens like the Cayman Islands, Panama, Monaco, Switzerland and some U.S. states like South Dakota and Delaware offer. Hiding assets and wealth in many cases means minimizing or avoiding taxes that are owed. The International Monetary Fund has said the use of tax havens costs governments up to $600 billion in lost taxes each year worldwide. Knowing where the money is hidden will help people’s efforts for greater transparency, accountability, and good governance in their countries and to demand that the money be repaid.

Third, the report reveals to the public how well their leaders are managing public resources. Poor and middle-income families work hard to follow the law and pay their taxes, and it’s offensive to see that their leaders and those with considerable wealth evade those same laws and taxes when they are supposed to be working to stop corruption. Exposing those who think they’re above the law will increase citizen’s awareness and result in better monitoring by civil society, media and parliament of the way that public money is spent.

Fourth, the Pandora Papers have exposed the US as one of the world’s leading secrecy jurisdictions. The Pandora Papers revealed 206 US-based trusts in 15 different states that held assets of more than $1 billion. Among the assets, some were reportedly linked to people or companies suspected of corruption or fraud. The report also highlighted leaders like the Jordan’s king who amassed $100 million in concealed property including homes in Malibu, London, and Washington, while the kingdom is relying on aid from other countries. Gilbert Bigio, one of the wealthiest men in Haiti, also cited in the report, lives, and operates some of his businesses in Florida. South Dakota was spotlighted in the investigation as a leading offshore tax haven that’s been used by current and former world leaders over the years. 81 trusts were uncovered in South Dakota, 37 in Florida, 35 in Delaware, 24 in Texas and 14 in Nevada. “The Pandora Papers provide details about tens of millions of dollars moved from offshore havens in the Caribbean and Europe into South Dakota,” the ICIJ said. The US has been leading international efforts towards transparency and, should do a lot more work to ensure that these shady deals do not happen on its soil.

The Pandora Papers encourages us to pursue, with our partners around the world, the fight against systemic injustices and to work to make systems more transparent and fairer for all. Many of our partners in the Joining Hands initiative are demanding that their governments as well as international corporations, foreign banks and multilateral institutions be honest and transparent in the way they manage public resources.

Our hope is that the Pandora report will accelerate action to strengthen global international financial regulations, curb tax avoidance and strongly restrict the myriad of ways that the wealthy can hide assets. After the release of the Pandora report, US Representatives Malinowski, Salazar, Cohen and Wilson introduced a bipartisan resolution called Establishing New Authorities for Business Laundering and Enabling Risks to Security (ENABLERS) Act. The bill intends to “close loopholes that kleptocrats from around the world use to launder money in the United States”.  The legislation would require the Treasury Department to impose stronger due diligence rules laws by the end of 2023 for “middlemen”, including attorneys who help create limited liability companies for clients who abuse the law.  The US Treasury Department should also issue a rule implementing the Corporate Transparency Act to help close the secrecy loophole for trusts. This bill requires all trusts not expressly exempted in the law to report their true owners.