This was originally published on October 12, 2021 in Spanish here 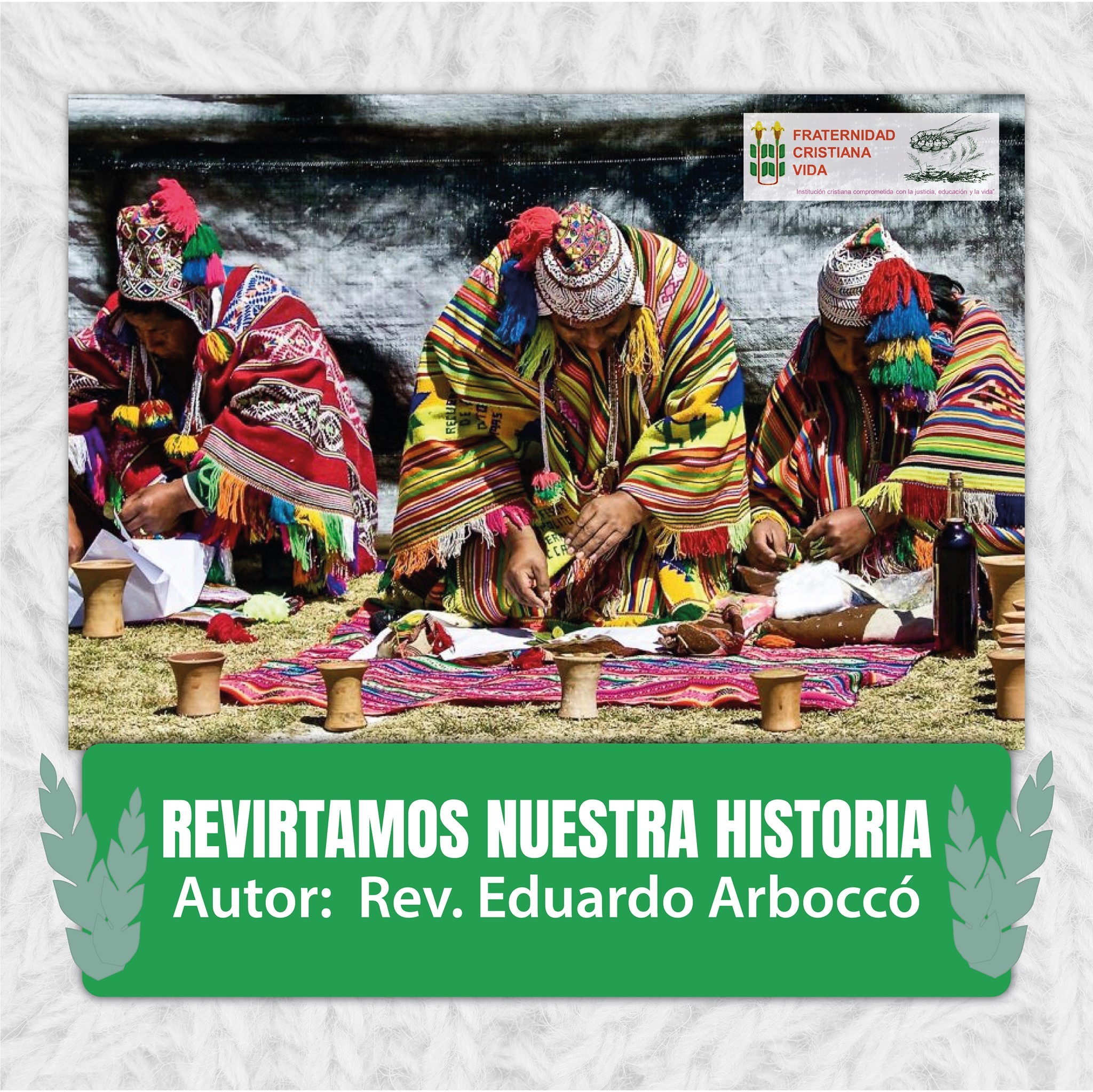 The ancient peoples of the past on this Continent, even in the midst of their own imperfections, lived in harmony with nature. If we made a list of the great achievements made from north to south, we might be very surprised: an architecture that continues to amaze today; an enhanced agriculture in harmony with other ecosystems; natural medicine that to date continues to be used by native peoples and serves as the basis of western medicine; an engineering that transferred water from one hill to another and for enormous distances; and enviable astronomy, among many other examples.

It was on October 12, 1492 that our Continent entered into crisis and began its decline, receiving from that date the invasion of a Western culture concerned only with commercialism and expansion based on forms of slavery and domination (many of the which exist in adaptive form to this day).

Today marks 529 years of that clash of cultures, over which time western culture has written history and taught us about the events that occurred in these five hundred plus years but only from its imposed perspective, distorting even many truths with big lies. Would we be able to learn to see history from “its reverse”?

Thanks to God, each year that passes, we find spaces where the descendants of native peoples are recovering their history, revaluing the achievements of their ancestors, acquiring spaces for meeting and dialogue, and a change is gradually brewing in societies.

Today is called Abya Yala (“land in its full maturity”), which is recovering that harmony with Pacha Mama (Mother Earth) and standing up in defense of all that we still have left on this beautiful Continent.

The descendants of Western cultures are also adding themselves, recognizing the disgrace that their ancestors developed, thus forming a new reality of intercultural dialogue under new frameworks of respect, equality and fair encounter.

Would you be willing to join those struggles, with their advances, stumbles and great achievements that are brewing in a new story, which increasingly gives us surprises?

Let’s celebrate together the Day of Native Peoples and Intercultural Dialogue.