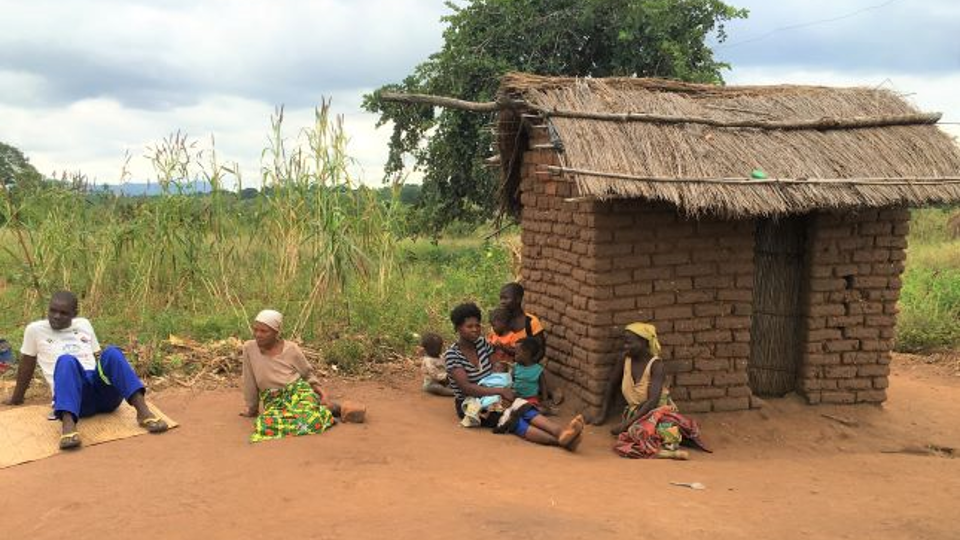 On June 23, the United Nations observes International Widows Day to lift up the voices and experiences of widows.

The widows in rural Malawi consider themselves abundantly blessed even if they only receive half a meal in a day. They can go for days on end without a real meal, while prioritizing the feeding of their children. Despite their hardships, they do not stop counting their blessings, and God’s name is on their lips constantly, even while most of us struggle to find a reason to thank God for our blessings.

Widows work extremely hard in their gardens trying to produce as much food as possible. Their children are trained early to do all kinds of household chores, including farm work. It is about survival, and when it comes to survival for these families, all hands have to contribute according to their ability.

The Presbyterian Hunger Program (PHP) has partnered with Kasupe Ministries in Malawi for a couple of years to address the nutritional needs of widowed households and other vulnerable groups through livestock farming. Many households have been widowed by the HIV/AIDS epidemic.

Kasupe Ministries is committed to helping widows and their families in whatever ways that they can. Patuma Gelemani, a 39-year-old widow, gave birth to conjoined twins in February 2018. She named the twin boys Haliu, meaning we get whatever God gives us, and Haroon, meaning warrior lion. Patuma’s husband died from HIV/AIDS 3 months into her pregnancy, leaving her to raise 6 children alone while pregnant with twins. 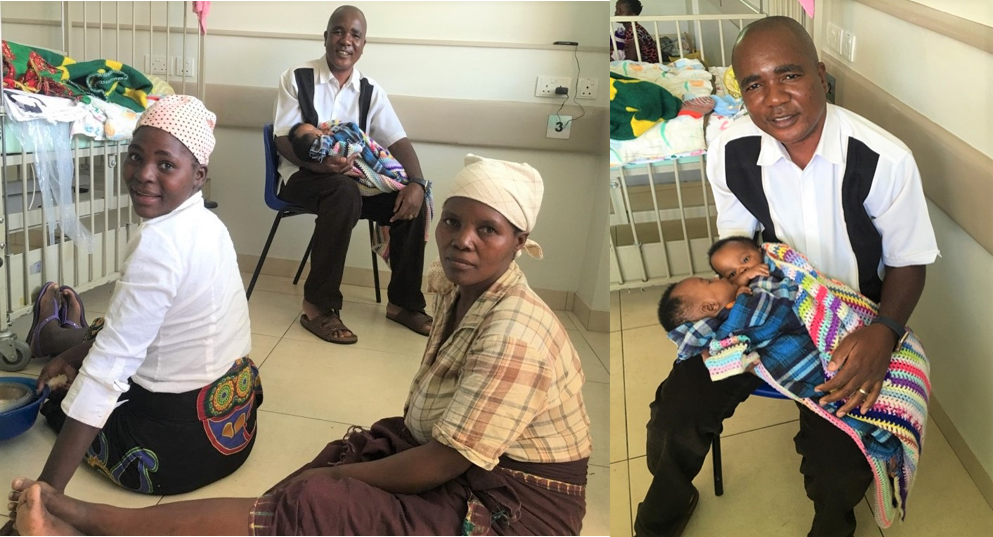 Marian, (1st from left), Patuma (Center, the mother) and Fletcher with Haroon and Haliu, April 19, 2018. Photos courtesy of Kasupe Ministries.

For six months, Patuma waited for her babies to gain weight before the operation to separate them. Every time I visited her, she talked about her house back home. She could not stop talking about it. The house was in a bad shape. It had a leaking house. It had a mud floor. She would have to share the one-roomed house with the six children. I had visited her home and village and understood her dilema. Haroon and Halimu needed a better place to recuperate. I encouraged her that we would find a solution to her housing problem, but it turned out quite difficult to raise the funding.

On July 16, 2018, Haliu and Haroon were separated by a team of surgeons led by led by pediatric surgeon Dr. Eric Borgestein. It was the first successful surgery of its nature. Years earlier, attempts of this kind of surgery had ended in deadly disasters. While the medical fraternity in Malawi, the government, and other organizations were celebrating this success, Patuma was visibly troubled over the house.

The twins stayed in intensive care unit for about a month, and they were released in August of 2018. When Patuma came back to the village with Haliu and Haroon, the conditions were deplorable. Food was in short supply, medicine was not available, and they did not even have a mattress. The house was in bad shape. Six children and their mother squeezed themselves into the small house every night.

Complete recovery after such a major operation for the twins was slow, and their conditions got worse. Kasupe Ministries started constructing a new $300 house for Patuma, but before this was completed, in September, Haliu’s condition worsened, and he passed away.

During the funeral, Patuma told me, “His name was Haliu…meaning we get whatever God gives us, right? Today God has given us death, so we gladly accept it.” 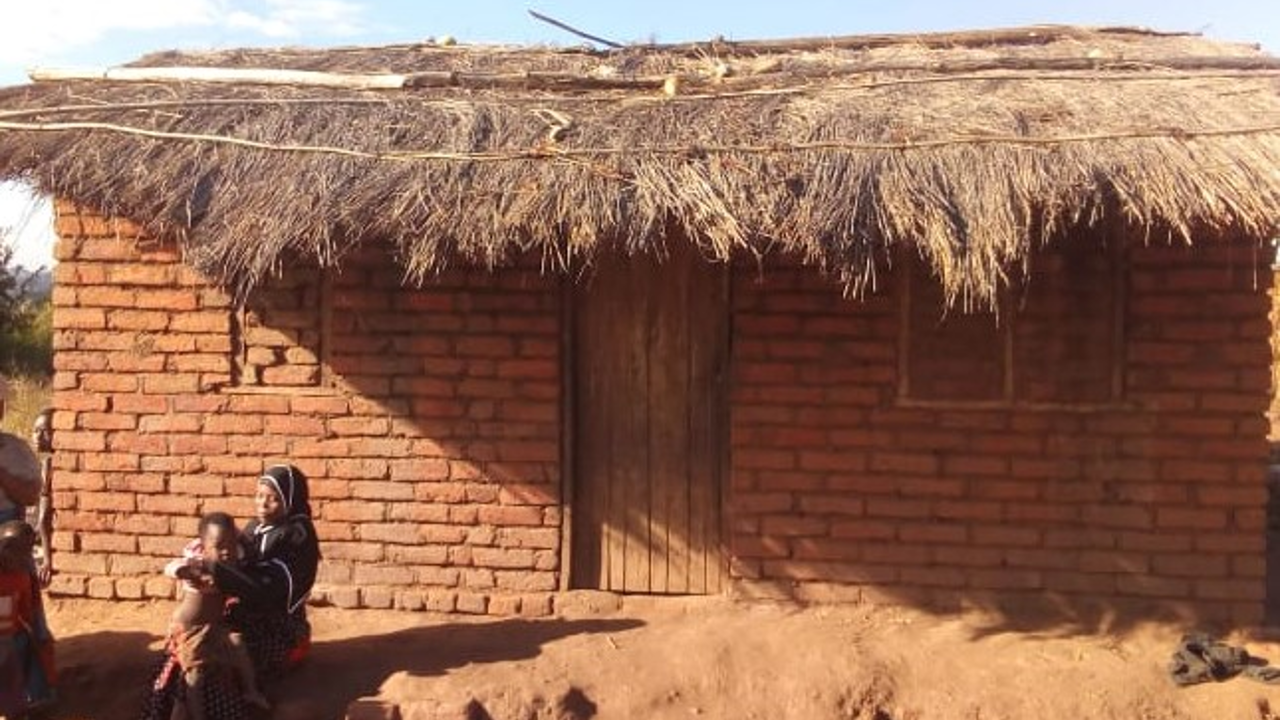 Three and a half years later, Haroon is healthy and starting Kindergarten and the family is happy in their new house.

This is the story of just one widowed family in Malawi. The conditions may be unique with the birth of conjoined twins, but so many widowed households are faced with the same poverty and the same struggles. So, today with lift them up with prayers for their continued resilience and upliftment.