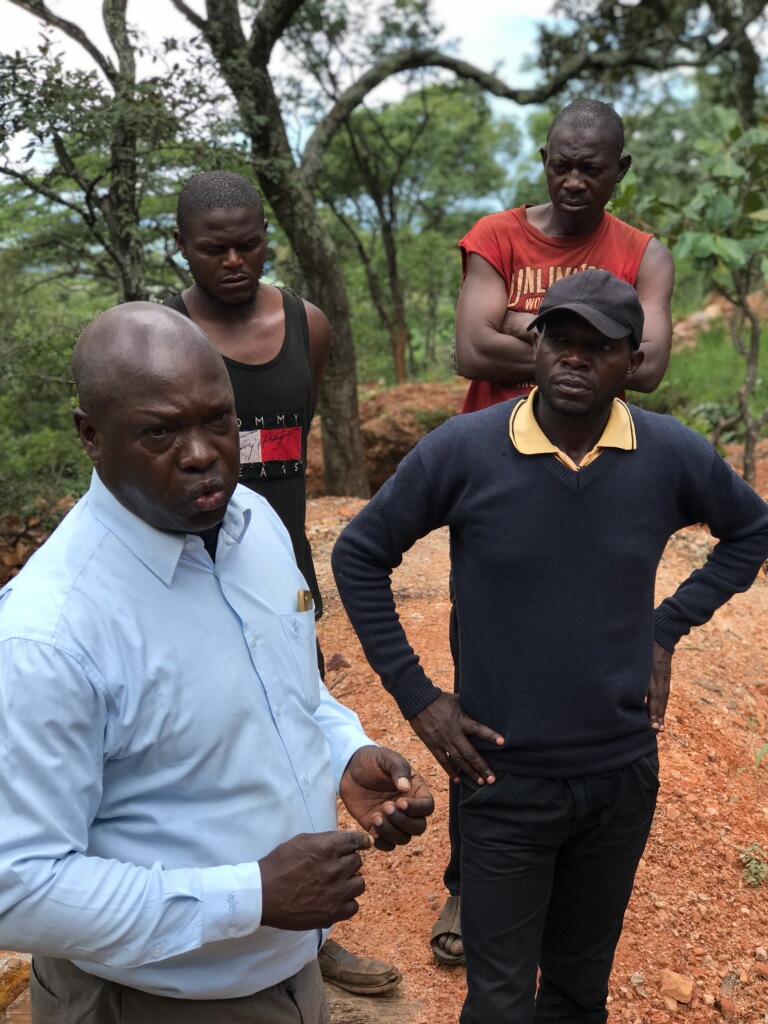 The Mining Code for the Democratic Republic of Congo was revised and published on March 09, 2018 and the Mining Regulations that followed on June 8, 2018 offered a new glimmer of hope for the promotion of sustainable development in local communities where mining companies are exploiting copper ores, cobalt, gold, diamond, manganese and so many other minerals on an industrial scale.

Some of the new aspects that promote sustainable development include:

The contractual obligations established in the Mining Code (Article 285 point 7) guide and organize the mining operator’s commitments to the implementation of socio-economic and social infrastructure for the benefit of local communities affected by its mining activities. They are also intended to provide a framework for the implementation of sustainable development actions aimed at improving the economic, social and cultural well-being of populations affected by mining activities.

The contractual obligations are negotiated and signed between the industrial mining operator and local communities. Mining operators who have operated under the old 2002 mining code will have to transform their sustainable development plans into contractual obligations to be negotiated and signed with affected local communities.

The Joining Hands network in Congo, the Platform of Civil Society Organizations Intervening in the Mining Sector (POM), however, has found that no contractual obligation has yet been elaborated between mining operators and affected local communities. The mines administration at both the national and provincial levels has not yet taken binding measures to urge mining operators to consult with local communities. Advocacy will be essential to protect the rights of communities. 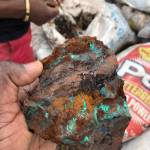 A piece of copper from an artisinal mine in Congo. Photo by Valery Nodem.

The authorities in the Province of Upper Katanga unfortunately instructed the financial regulator responsible for issuing the debit notes, to pay the mining royalty into the Province’s account in place of the community account, in violation of the Mining Act. This deprives local communities of their right to development. POM is advocating at the national level to rectify this situation.

In the Province of Lualaba, a heavily mined province, some mining companies paid the royalty to local communities following a letter from the Governor. The letter from the Governor of the Province followed an awareness and advocacy campaign conducted by POM with all its stakeholders. As a result of POM’s work, the communities of Mutoshi, Luilu and Bayeke around the City of Kolwezi already received mining royalty payments from mining companies operating in their area.

There are several challenges for the management of the funds allocated to local communities. Community leaders who receive the money often do so without a sustainable development plan and without an annual investment plan. If in some communities there exist plans for local development, these plans must be updated.

For a real revival of the development of local communities and a correct application of the provisions of the Mining Code and the mining regulations, all hopes are based on the new political leadership of the country. They could work for justice and fight corruption and impunity. Under these conditions, mining would actually benefit affected local communities local.