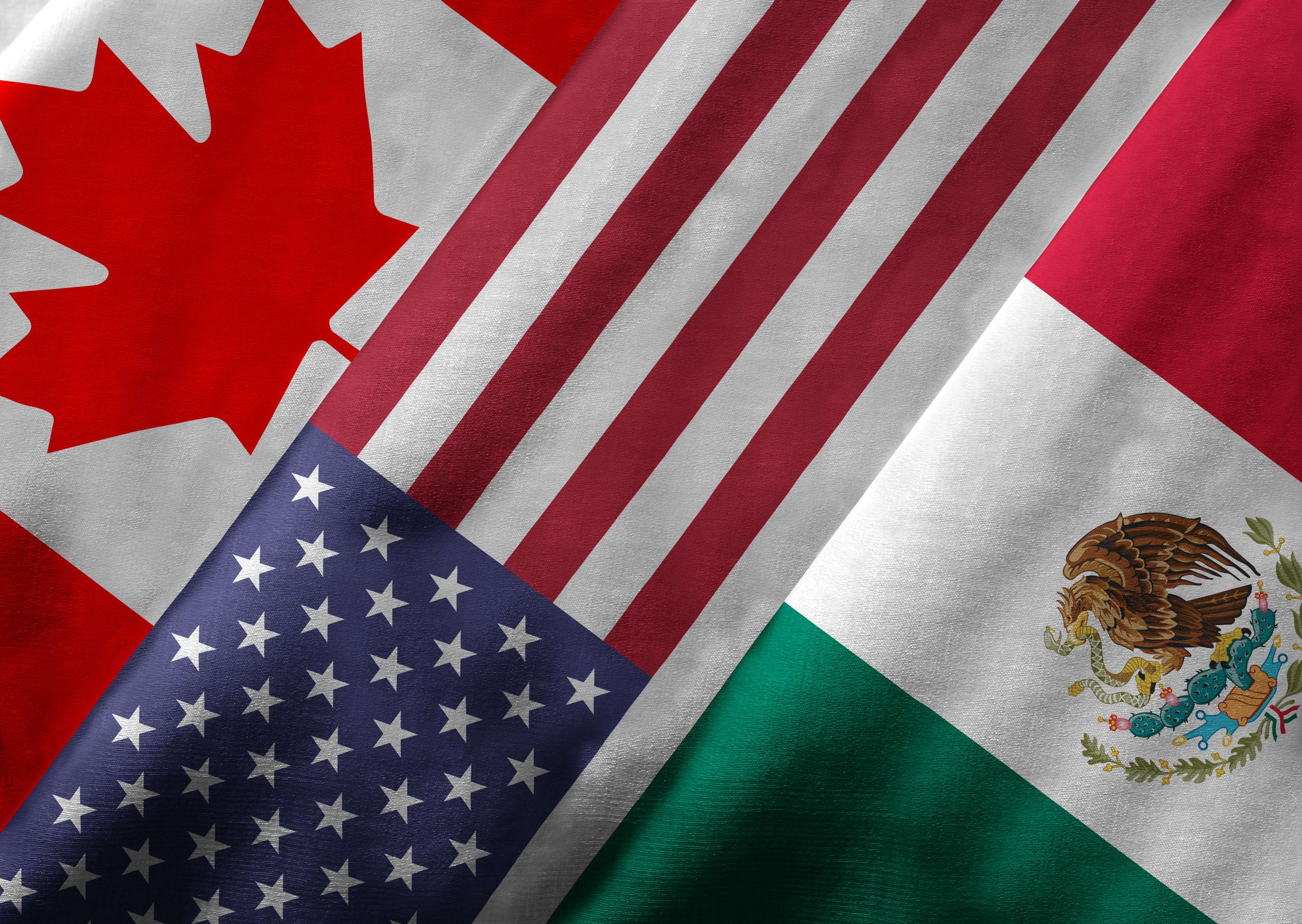 NAFTA is the world’s largest trade bloc and the member countries are Canada, United States and Mexico.

The new agreement must be approved by the U.S. Congress and ratified by all three countries before going into effect. The U.S. Congress is expected to vote on the USMCA in early 2019.

The current rendition of NAFTA 2.0 or USMCA, still falls short when it comes to making the changes needed to protect jobs, raise wages, defend human rights and safeguard the environment.

“[The General Assembly of the Presbyterian Church (USA)] demand[s] that all trade agreements incorporate workers’ rights, human rights, food safety, and environmental standards, and that they allow governments and sovereign indigenous peoples to regulate corporations to protect the common good (Minutes, Part I, 2003, p. 618).”

Rather than get too down in the weeds, we will focus on four areas of the agreement and the renegotiation process that still need improvement.

1.       The NAFTA 2.0 text does not yet include strong labor and environmental standards with swift and certain enforcement. Without the necessary monitoring or enforcement terms, corporations will continue to outsource jobs and offshore pollution to Mexico, taking advantage of sweatshop wages, labor rights abuses and lax environmental rules. Also, NAFTA 2.0 fails to mention the words “climate change,” and therefore fails to address the social, economic and national security challenges presented by climate change.

2.       The NAFTA 2.0 text expands monopoly protections for big pharmaceutical companies by requiring governments to give 10 years of marketing exclusivity for biologic drugs which will keep lifesaving medicine prices high by avoiding generic competition.

3.       The NAFTA 2.0 text creates new mechanisms to weaken and delay public policy making. The provisions within the “Good Regulatory Practices” (GRP) Chapter and the “Technical Barriers of Trade” (TBT) Chapter and its annexes permit corporate interests to insert themselves further into the democratic process. In fact, the GRP provisions focus on centralizing regulation processes for researching, drafting and implementing public policy – permitting corporations to challenge proposed regulations before they are finalized and to petition for the roll back of current regulations. The TBT annexes discourage and restrict labeling as well as keep industry information secret.

4.       The NAFTA renegotiation process has not been transparent nor participatory. The public did not have input or access to the “behind closed doors” negotiation process. And much like the original NAFTA, corporate interests were granted privileged access to trade negotiators and the agreement text.

One positive development is that the Investor-State Dispute Settlement (ISDS), the mechanism that permits corporations to sue governments for implementing public policy when those policies impact “expected future profits,” has been partially eliminated. However, the agreement provides an exemption for oil and gas companies with contracts in Mexico.

Public Citizen’s Analysis of the NAFTA 2.0 Text Relative to the Essential Changes We Have Demanded to Stop  NAFTA’s  Ongoing Damage