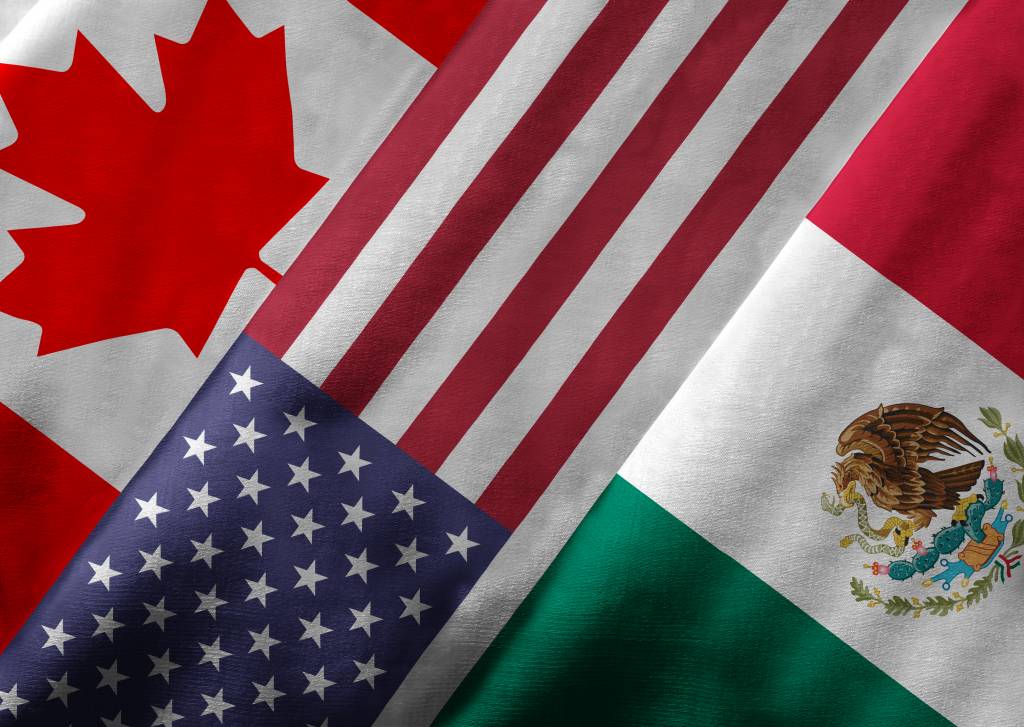 NAFTA is the world’s largest trade bloc and the member countries are Canada, United States and Mexico.

Over the past several years, civil society and faith communities have come together to pressure the U.S. Congress and the White House to oppose the Trans-Pacific Partnership (TPP) free trade agreement between the U.S. and 11 Pacific Rim nations.

The TPP became a major campaign issue during the 2016 U.S. Presidential election. President Trump as a candidate promised to withdraw the U.S. from the TPP during the campaign and did so within the first month of his presidency.

Now Trump has expressed his desire to renegotiate the North American Free Trade Agreement (NAFTA), a free trade agreement between the U.S., Mexico and Canada which has been in effect since 1994. The TPP was crafted in the model of NAFTA which greatly expanded corporate power through special investor rights for corporations.

The renegotiation of NAFTA could at best result in improved trade policy where more working families across all three countries benefit from higher labor and environmental standards. Or a replacement agreement could at worst lead to more job offshoring, depressed wages, environmental degradation, public health risks and more protections for corporations and special interests.

It is important that Presbyterians be proactive, and contact members of Congress and the White House to recommend improvements to NAFTA that support good jobs, public health, human rights and environmental sustainability.

Here are some helpful resources:

Read the Interfaith Working Group on Trade and Investment’s document “Trade as If People and Earth Matter:  A working document on alternatives”

Plan worship in your church with the Global Week of Action: Worship Guide on Trade and Globalization