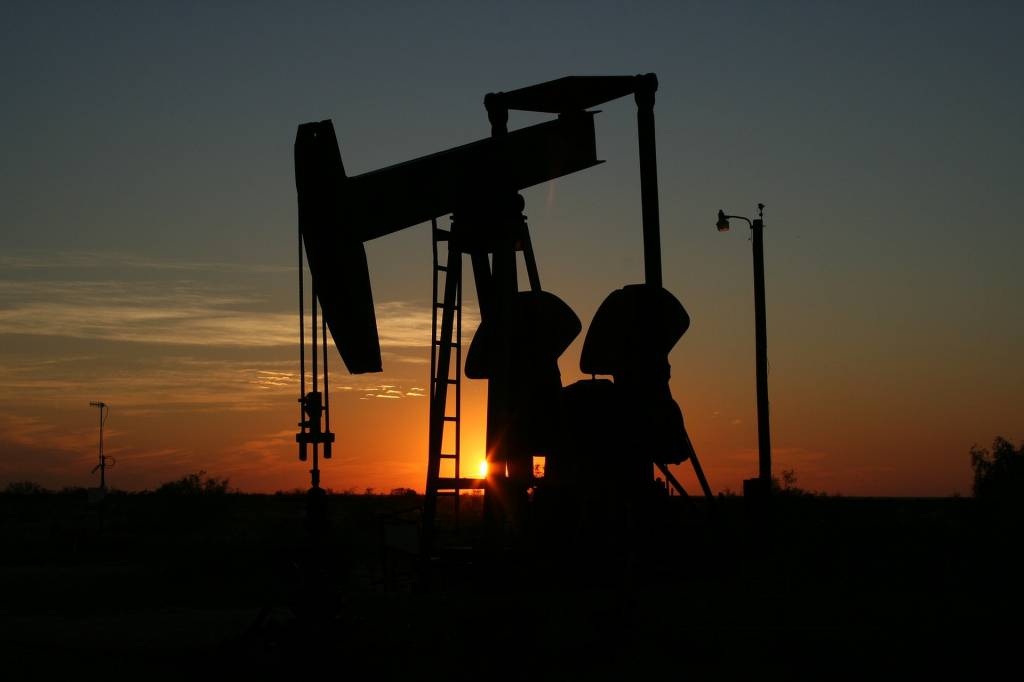 In 2010, the Dodd-Frank Wall Street Reform and Consumer Protection Act was passed by the U.S. Congress. The bill included an anti-corruption rule that required the disclosure of payments to governments by oil, gas and mining companies.

The anti-corruption rule, “Section 1504,” was celebrated by civil society organizations and communities in resource rich countries around the world as a very important instrument to improve transparency in the revenue generated from the exploitation of natural resources. Payment transparency empowers citizens to hold their governments accountable for the proper management of revenues.

However, it was with shock and disbelief that communities and civil society groups received the news on February 3, 2017 that the anti-corruption rule of the Dodd-Frank Act had been repealed by the U.S. Congress. The repeal marked a serious blow to progress on transparency that was already taking shape in most African countries.

From the very onset, RELUFA, the Joining Hands network in Cameroon, was actively involved in supporting the anti-corruption rule, as well as countering efforts by the American Petroleum Institute, led by ExxonMobil, to do away with the rule.  In 2011, RELUFA submitted a statement requesting that the Securities and Exchange Commission (SEC) produce robust rules for the implementation of Section 1504. The statement also refuted industry claims that payment disclosure was prohibited under Cameroon law.  Statements submitted to the SEC by industry representatives sought to gain exemptions from the required publications of revenues as well as to water down the rules.

In Cameroon, government corruption is endemic. Thirty percent of government revenue comes from oil, but the majority of the population in both urban and rural areas still lack sufficient access to clean water, suffer from preventable diseases, experience constant electrical outages, and go hungry.

Effective implementation of transparency and accountability initiatives helps reduce the “resource curse” that plagues most resource rich countries trapped in a cycle of poverty perpetuated by corruption.

In 2014, RELUFA was able to analyze sub national revenue payments and transfers to local communities and local councils where natural resources were being extracted by accessing EITI revenue disclosure data and subsequently advocating for the transfer of government revenues to impacted communities and councils. However, mandatory disclosure on a project by project basis, which is what “Section 1504” required, is preferable to the EITI which is voluntary and doesn’t always provide complete and extensive data.

The defeat of the anti-corruption rule sends the rest of the world the message that the U.S. does not plan to lead the way in transparency and accountability. This is bad for communities in resource endowed countries because development will continue to elude them since they will not have access to the necessary information to hold their governments accountable for the management of revenues from extractive resources and corruption will likely continue to grow.