Make A Donation Click Here >
Home › ‘What are you here to take?’ 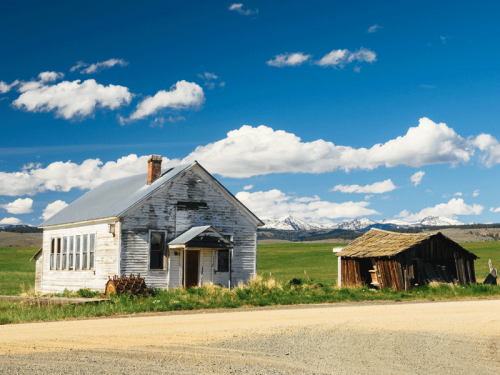 Photo by Steven Weeks via Unsplash

LEXINGTON, Kentucky — The Rev. Wayne Gnatuk ministered for 15 years in a West Virginia coal mining valley and saw the same thing happen over and over.

Church work crews would come in to do things like make repairs on homes and do other things to help the community — which was great, “but in the process, they were always very glad to tell me what we needed to be doing that would make things better.”

They thought they should bring industry into the area, increase population density so they could afford services like sewage, which would increase the property values, and on and on, not realizing many of the challenges residents faced. For one: The coal company owned 87% of the land, even after it had extracted every bit of coal it could in the area. So residents were left to deal with the aftermath, including polluted water and collapsed roads. But development was not an option.

“Yet so many outsiders would come in, including well-meaning church people would roll into our valley and take a look at all this and blame the people that lived on the land, because they weren’t doing anything to develop their community into a beautiful, beautiful place,” Gnatuk said. “That’s a huge problem in coal-mining areas. It’s also a problem in agricultural areas.” 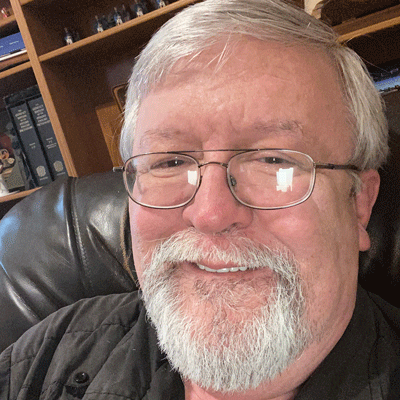 Far from major media and business hubs, with few people and frequently in challenging terrain such as the Appalachian Mountains, rural areas and the poverty they face are often widely misunderstood. The Presbyterian Committee on the Self-Development of People (SDOP) focused on rural poverty Thursday afternoon in the latest episode of its webinar series “The Struggle is Real.”

The panel, led by SDOP staff the Rev. Dr. Alonzo Johnson and Margaret Mwale, featured people with a variety of experiences with rural poverty from PC(USA) national office staff to ministers and community leaders in rural areas. It also featured people such as Gnatuk with extensive experience tackling the issues rural communities face.

“As church folks, we need to learn to look beyond our noses and start asking questions about what’s really going on in that community,” Gnatuk said.

The question people in rural areas often ask when outsiders come to their town is, “what do they intend to take from us?” said Jim King, President and CEO of the Federation of Appalachian Housing Enterprises (FAHE), a not-for-profit based in Berea, Kentucky. “They’re already prepared to be wary of, ‘What are you here to take?’ because that’s our narrative. That is the story of who we are around here because so much has been taken from us.” 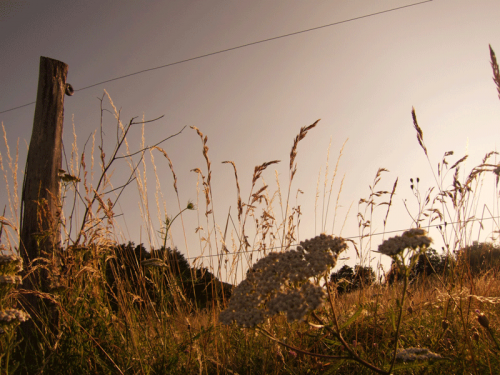 Sometimes it’s the land, be it for mining or large agricultural conglomerates that buy up family farms. Sometimes it’s labor, like factories in Western North Carolina, where Molly Hemstreet is founder of Opportunity Threads and co-executive director of the Industrial Commons in Morganton, North Carolina.

“One in four folks in our community are working in factories,” Hemstreet said. “We’re one of the least unionized parts of the United States, and so it’s contract labor. So, if you’re sitting on a chair or piece of furniture made in the U.S., it’s probably made here in North Carolina, and it’s got somebody else’s name on it.”

Ownership is outside the area, and the labor force is faceless and hidden by design, Hemstreet says. The work she does is geared toward creating more local ownership and entrepreneurship in the Morganton area. She encouraged churches to think about the products they use as individuals and as a congregation and how many lives they have touched. 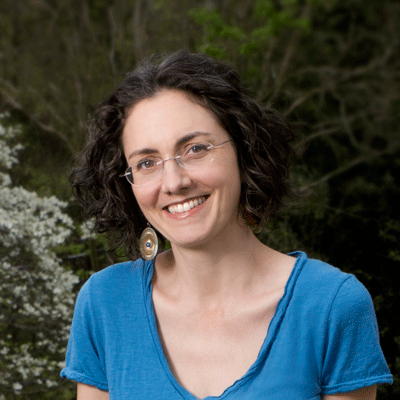 Hemstreet said churches in her area were working to address another challenge, rural gentrification, which has grown since the COVID-19 pandemic began as more people work remotely and move to areas where the cost of living is lower. That in turn has driven up property values. Some area churches are helping buy land in the area to hold as land trusts, preventing longtime residents from losing their homes due to increased tax bills on homes with rising values.

Other common problems facing rural areas include the digital divide as many areas do not enjoy pervasive broadband service the way most urban areas do and limited educational opportunities.

Frank Taylor, a team leader in the Winston County Self-Help Cooperative in Jackson, Mississippi, pointed out people who are Black and other communities of color have historically faced challenges such as Jim Crow and continue to deal with racism.

“I learned the best practice is investment in people,” Taylor said.

In smaller communities, local churches can be limited in their capacity to help because of their size and, with many Presbyterian churches, they are being served by pastors who may not live in the community because they serve multiple congregations. While local churches can be creative in using their space and other resources, there is also a role for churches from outside the community to play, speakers said, as long as they approach the work thoughtfully.

The Rev. Dr. Amariah McIntosh, Senior Pastor at Phillips Temple CME Church in Toledo, Ohio said, “Find out what organizations are already thriving and functioning to relate to and be a part of them. And once you build that understanding, then we can work together towards the common goal.”

Gnatuk concurred, saying, “Go to social service agencies or groups that are doing something in your community, and just ask, and I almost guarantee that if you have to get a bunch of your congregational members involved in that work, they will find out things that need to be done in the community that your congregation didn’t have any idea about.” In addition, he said to make sure to talk to people in the community and get them involved.

“That dialogue will ignite things. Things will happen, and everybody benefits from it,” Gnatuk said. “Plus, and I hesitate to mention this when we’re talking about social ministry, but that kind of work actually qualifies as evangelism.”

The Presbyterian Committee on the Self-Development of People is one of the Compassion, Peace and Justice ministries of the Presbyterian Mission Agency. Its work is made possible by your gifts to One Great Hour of Sharing.