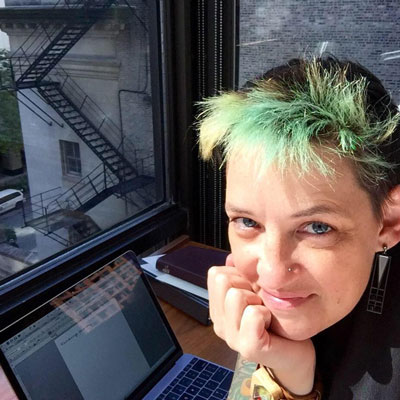 Shawna Bowman is the guest on the second episode of the “New Way” podcast. (Photo courtesy of Aijcast)

In the first episode of season 2, Hayden has a conversation with DeAmon Harges of Broadway United Methodist Church in Indianapolis. Known as the original “Roving Listener,” Harges developed and organized community in his neighborhood by paying attention to gifts, passions and dreams.

By listening to his neighbors — in his Ted Talk he describes his work as “making the invisible visible” — Harges discovered they had everything they needed to do the work they were being called to do. 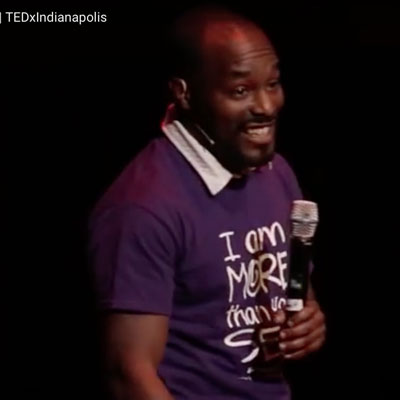 DeAmon Harges, the “Roving Listener,” is on the first podcast of the second season of “New Way.” (Photo courtesy of Ted Talk Indianapolis)

“That concept, those needed resources right there in one’s own neighborhood and community, relate very well to new worshiping community work,” Hayden said.

Produced by Atlanta-based artist and pastor Marthame Sanders, New Way explores these kinds of connections between people and their communities — and the way that context shapes faith. Sanders also hosts a weekly podcast “Aijcast,” which is part of the 1001 New Worshiping Communities movement.

“Eavesdropping on Sara’s conversations with these movement leaders continues to be a gift to me,” Sanders said. “You can sense profound love, respect and admiration for the work we are involved in.” 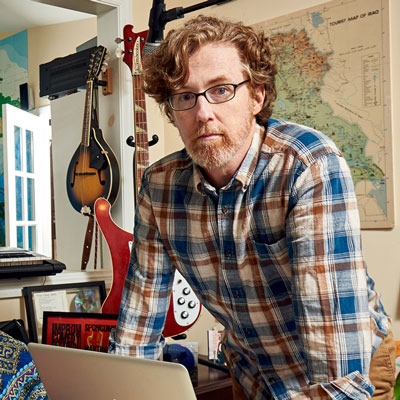 In the second episode of the new season, Hayden visits with Shawna Bowman of Friendship Presbyterian Church in Chicago.  Bowman, an artist and pastor, used to gather with the worshiping community at a train station.  Now Friendship worships in a local theater.

“One of the questions which came up in Shawna’s community is ‘how do you live with hope, being so profoundly disappointed by what is happening in the world today?’” Hayden said.  “As a visual artist, Shawna uses her theological and spiritual insights about how to inhabit space in a way that allows one to find God in solidarity with them.” 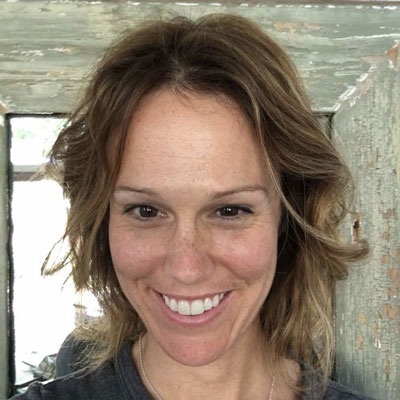 Other guests in season two include Jeya and Daniel So of Anchor City Church in La Jolla, Calif.; Nancy Graham Ogne of Hope Presbyterian Church at Lake Nona in Orlando, Fla.; and Kearni Warren, who is piloting a ministry for caregivers through the 1001 new worshiping communities residency program in collaboration with the Presbytery of Philadelphia and Elizabeth Anderson, a philosophy professor at the University of Michigan.

New episodes drop every Tuesday through Sept. 10, and features poignant moments like:

For a free subscription to New Way, so that each new episode of season two is downloaded to your listening device (through iTunes), click here.

You can also listen directly from the website after each weekly episode is dropped — per the New Way schedule: