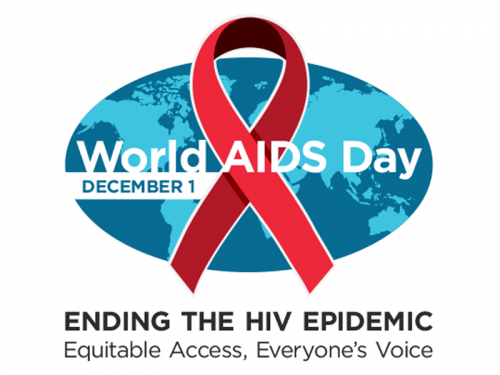 Observed around the globe, World AIDS Day is designed to increase HIV awareness and knowledge, reduce the stigma surrounding HIV and increase efforts to end the HIV epidemic. About 1.2 million people in the United States have HIV and about 13 percent of them don’t know they’re infected.

Wednesday’s service at facebook.com/pcusa “is an invitation to rise up as the church and to intercede and respond on behalf of the least that are among us,” said the Rev. Alexandra Zareth of Racial Equity & Women’s Intercultural Ministries (REWIM), where she is the Associate for Leadership Development & Recruitment for Leaders of Color.

The Rev. Shanea Leonard, Coordinator for Gender & Racial Justice for the PC(USA), further explained the significance of the day. 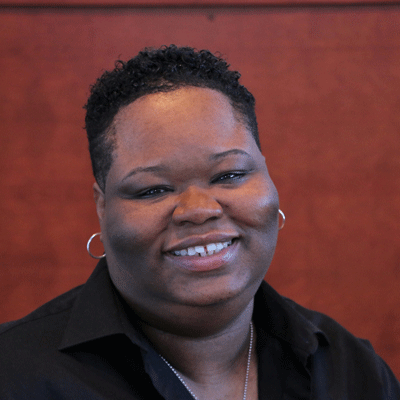 “It is important for not just Presbyterians but all people who care about the suffering of other people to observe this day,” said Leonard, who is part of the Compassion, Peace and Justice ministries of the Presbyterian Mission Agency. “It is not a holiday but a day of awareness that this epidemic still exists and to honor those who have lost their lives to this virus. This is particularly significant as we are in the midst of another viral contagion as a reminder to be cautious, safe, educated and aware.”

Robles, a Christian Church (Disciples of Christ) minister, will be the featured speaker for the service, which will have liberation as its theme. “He is a nationally-known activist that works at the intersections of faith and spirituality, queer and trans justice, and mental health,” Leonard said.

HIV has a disproportionate impact on certain populations, including gay and bisexual men, according to the U.S. Centers for Disease Control and Prevention. People who share needles, syringes or other drug injection equipment also are at high risk of becoming infected.

Leonard explained the connection between World AIDS Day and the PC(USA)’s Matthew 25 vision, which includes dismantling structural racism among its goals. “The stigma around HIV/AIDS comes from bigotry toward the LGBTQIA community, which as we know, has its root in the same systemic oppression of sexism, heteropatriarchy and racism,” Leonard said.

Leonard noted that the 218th General Assembly (2008) directed certain entities, including national staff, to develop compassionate action and give prophetic witness on issues related to people living with HIV and AIDS.

“As people of faith, it is our duty to care for those who are victims of marginalization, isolation and stigma because of ills such as this,” Leonard said. “This is faith as love and love as justice.”