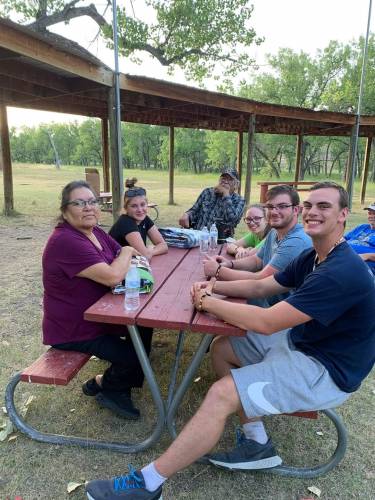 Elders from the Native American community get interviewed by young people who visited during a mission trip. Reservation Outreach and Southminster Presbyterian Church in Wisconsin brought people together for the trip, which included distribution of donated items, including quilts, food and supplies. (Photo courtesy of Gloria Klomsten)

LOUISVILLE — For the greater part of a decade, Gloria Klomsten has been traveling to the Pine Ridge Reservation in southwestern South Dakota to spread love to Native American communities while working hand-in-hand with mission partners, such as Southminster Presbyterian Church in Waukesha, Wisconsin.

Klomsten and her husband, Steve, travel to Pine Ridge with fellow volunteers to distribute food and supplies, deliver quilts, serve meals and even assist with some building upkeep as part of an organization they call Reservation Outreach.

“It’s been a godsend,” Klomsten said. “I’ve learned probably more, and my faith gets stronger, from going out there than anyone can even imagine.”

Klomsten developed a soft spot for Pine Ridge, home of the Oglala Sioux Tribe, several years ago when she went there to assist with a holiday party and noticed that living conditions were tough due to poverty and that some kids lacked cold weather gear.

From childhood experience, “I can empathize with them,” she said. “For us, it’s mostly about the kids and the elders — giving them some hope and (showing) that people are out there that care, and that God is watching over them.” 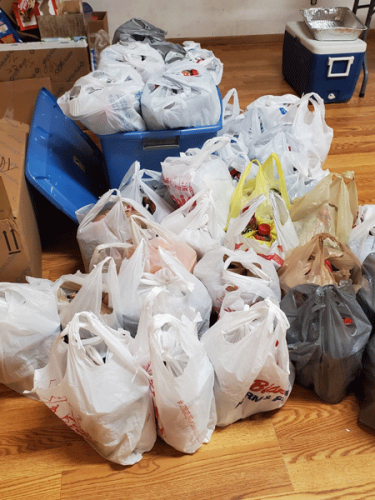 Southminster, where Klomsten attended church before moving to Arkansas, serves as a base for collecting donated items to take to Pine Ridge. Klomsten also does some packing out of her garage, with help from others.

“I just can’t emphasize enough that any project we do is a ‘we’ project,” Klomsten said, stressing the importance of teamwork and collaboration. “Even the people that don’t give material things, they pray for us. The prayers and the moral support — to me that’s just as important, if not even more important, than any monetary or material donations that we get.”

Brian Falk, a member of Southminster who collaborates with Klomsten, remembers well a trip they took to Pine Ridge in the summer with a core group of about 15 people.

“It was a Monday,” he said. “We had a caravan of four vehicles,” and “we had a big, huge 20-foot U-Haul truck full of donations, including backpacks.”

Items come in from various sources, including Southminster’s congregation and Klomsten’s network, Falk said. The Presbyterian Mission Agency recently awarded a grant from the Native American Leadership Development Fund to help with supplies.

It is one of the final grants awarded from the fund, which was created from offerings that normally would have gone to a Christian school in Arizona that closed several years ago.

The Rev. Irvin Porter, Associate for Native American Intercultural Congregational Support in the PMA, has interacted with many of the Native American Leadership Development Fund grant applicants, including Klomsten, while they were going over budgets and finalizing paperwork.

“The best part of my job is being able to say we’re able to fund this grant for you,” said Porter, whose office is part of Racial Equity & Women’s Intercultural Ministries at PMA. “That’s extremely rewarding.”

When it comes to Pine Ridge, the Klomstens’ “heart is there,” Porter said. “They’ve got people who travel all the way over there” to volunteer. 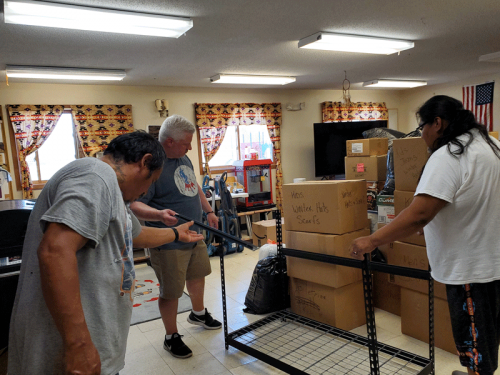 Shelves were assembled for a food pantry in Red Shirt. (Photo courtesy of Gloria Klomsten)

The most recent effort, involving the Klomstens and Southminster, included helping to fix up a multipurpose building of the Makasan Presbyterian Church in Oglala, South Dakota, and distributing supplies to help people in that area as well as in other communities, such as Red Shirt, which is in the northern part of Pine Ridge.

To spruce up the multipurpose building, “my husband and I and two other people went out in June and started” replacing lights and fixing parts of the ceiling that were coming down and doing some painting, Klomsten said.

The building is used for community events, such as birthday parties, funerals and other gatherings, and “their goal is to use it for homeless and for after-school programs for kids, so that was the other reason why we decided to get involved and help them fix it up and kind of keep it in a good state,” Klomsten said. 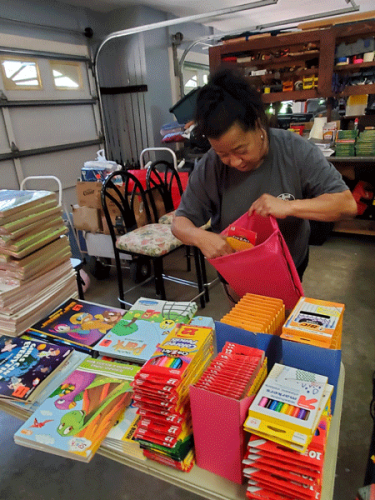 Future trips to the Pine Ridge Reservation are being drawn up. (Photo courtesy of Gloria Klomsten)

Food bags were distributed at Makasan and in Red Shirt, Klomsten said. Also, “we purchased shelving and food for a Red Shirt food bank.”

The families that received supplies were “very grateful,” said Caroline Two Bulls, an elder in Red Shirt who serves as a community health representative. “Every little bit helps.”

One type of item that people are particularly grateful for is quilts, Two Bulls said, because in winter, families sometimes run out of propane to heat their homes. Some people are on fixed incomes, making it difficult to buy more propane, and the next town is about an hour away.

The volunteer effort also provides an opportunity for young people from Southminster to meet and talk with people on the reservation.

“It’s very important that we interact with the folks that we’re helping,” Falk said, which includes serving a meal, distributing donated items, setting up tables and doing activities with the children in the village, “which our kids just love to do. That’s, frankly, one of the highlights of any trip, when our kids get to play with the kids that we’re serving.” 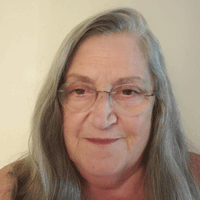 Return visits to the reservation are planned. “This is not a one and done,” Falk said. This is one of the ways that, as an outreach church, “we’re the hands and feet of Christ.”

Klomsten noted that the trips can be transformative. “I have had a couple people come up to me and tell me because of what we bring, what we do, it has brought them to believe in God, that there is a God watching over them,” she said. “So, there’s different ways of preaching … other than just from the Bible.”